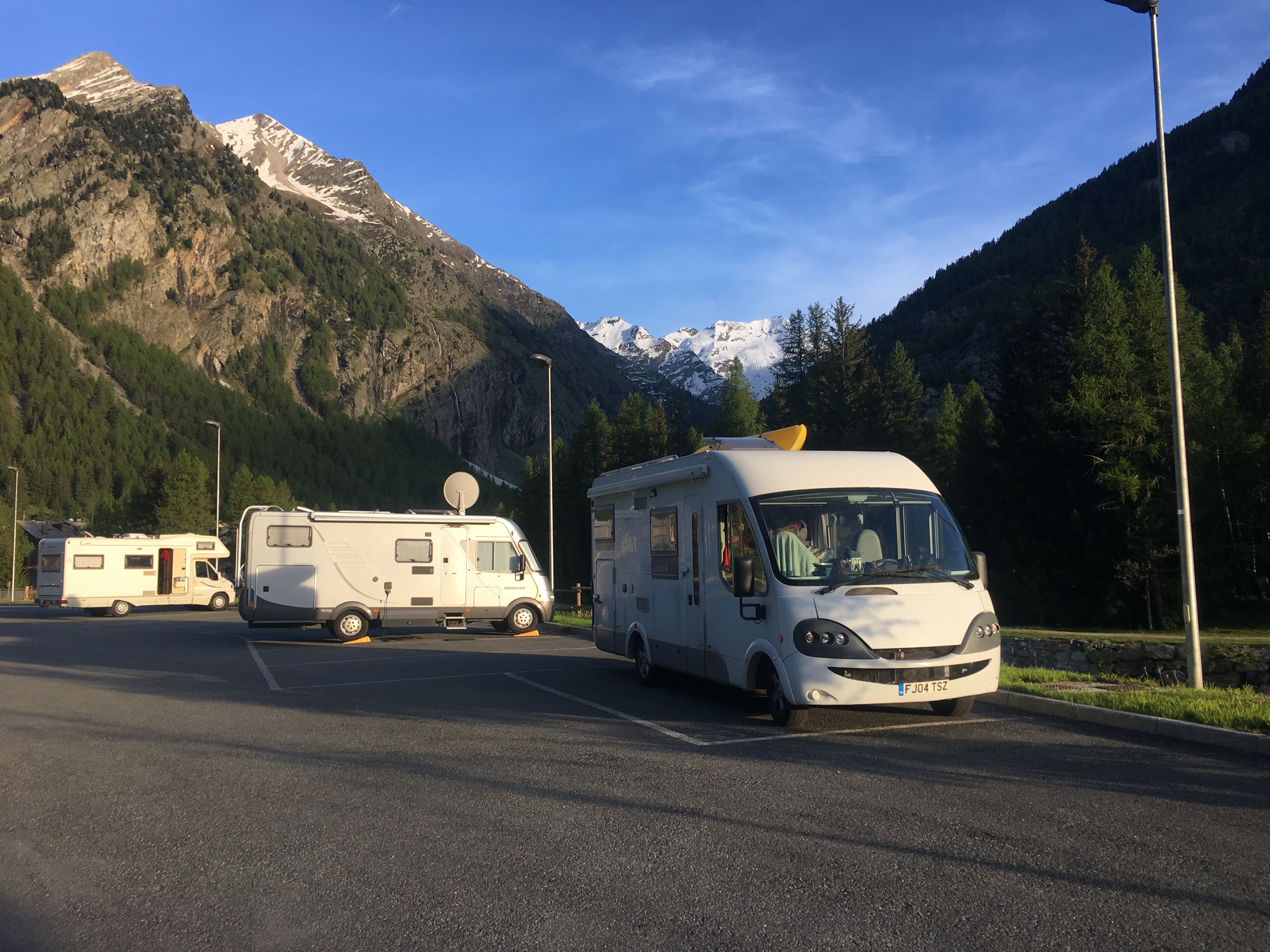 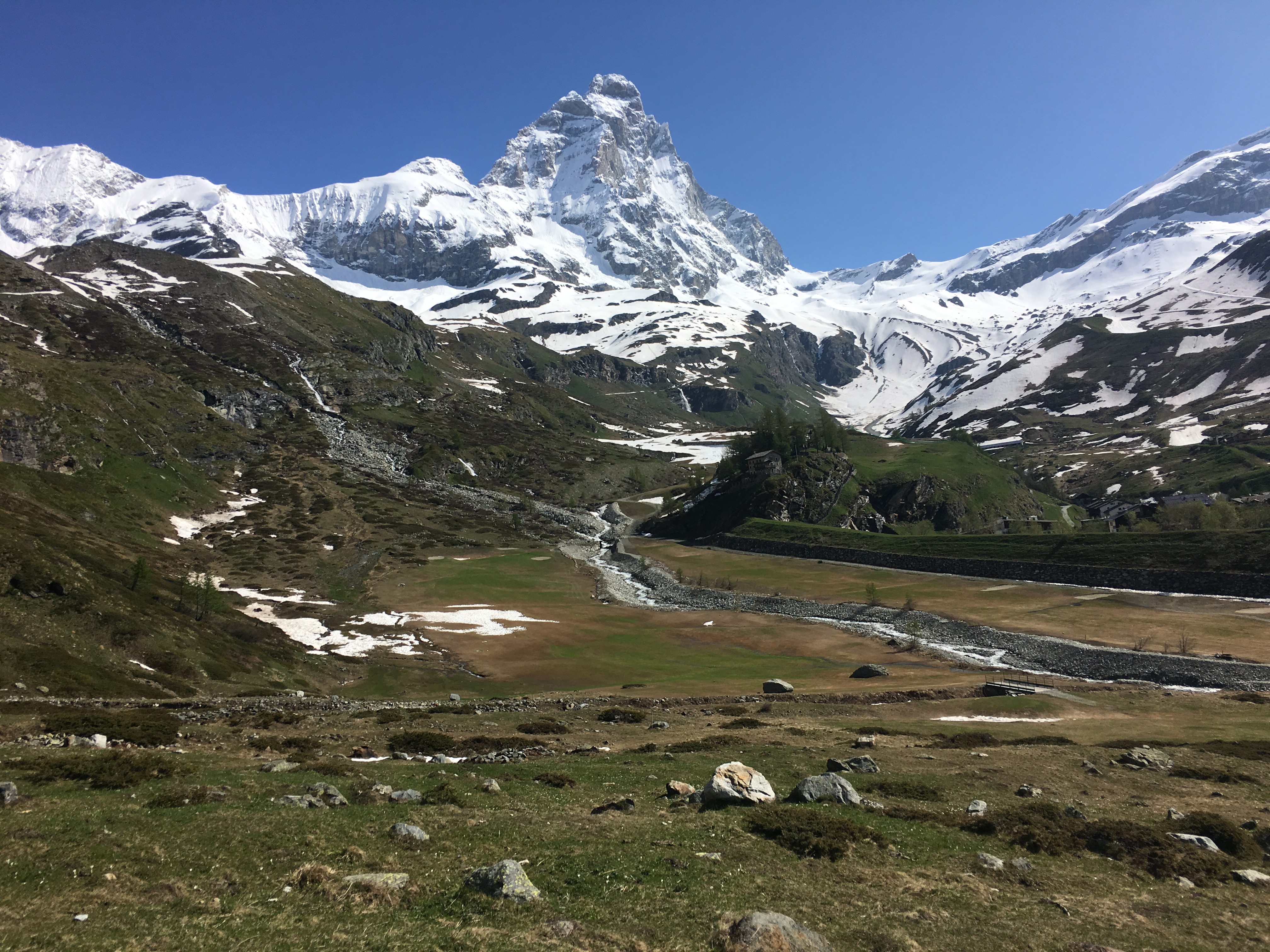 While we were in Cervinia we sat and watched as the spring sun thawed the snow and created avalanches. The sound as the snow starts to move is awesome in… Read more » 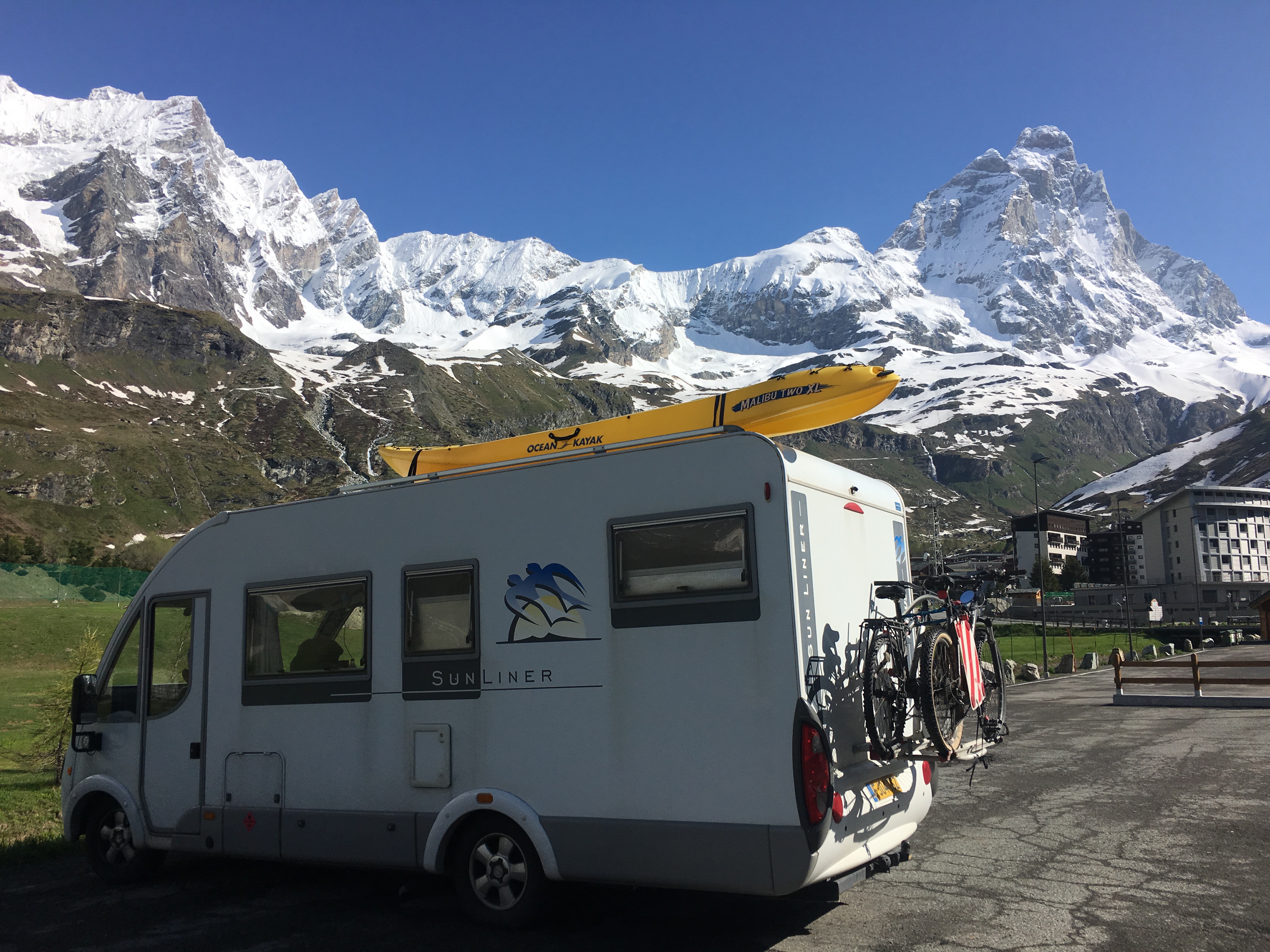 31/05/18 – 02/06/18 Breuil-Cervinia sits at the head of the Valtournenche. It’s a resort town, mostly purpose built to support the skiing industry, and we were quite shocked to see… Read more » 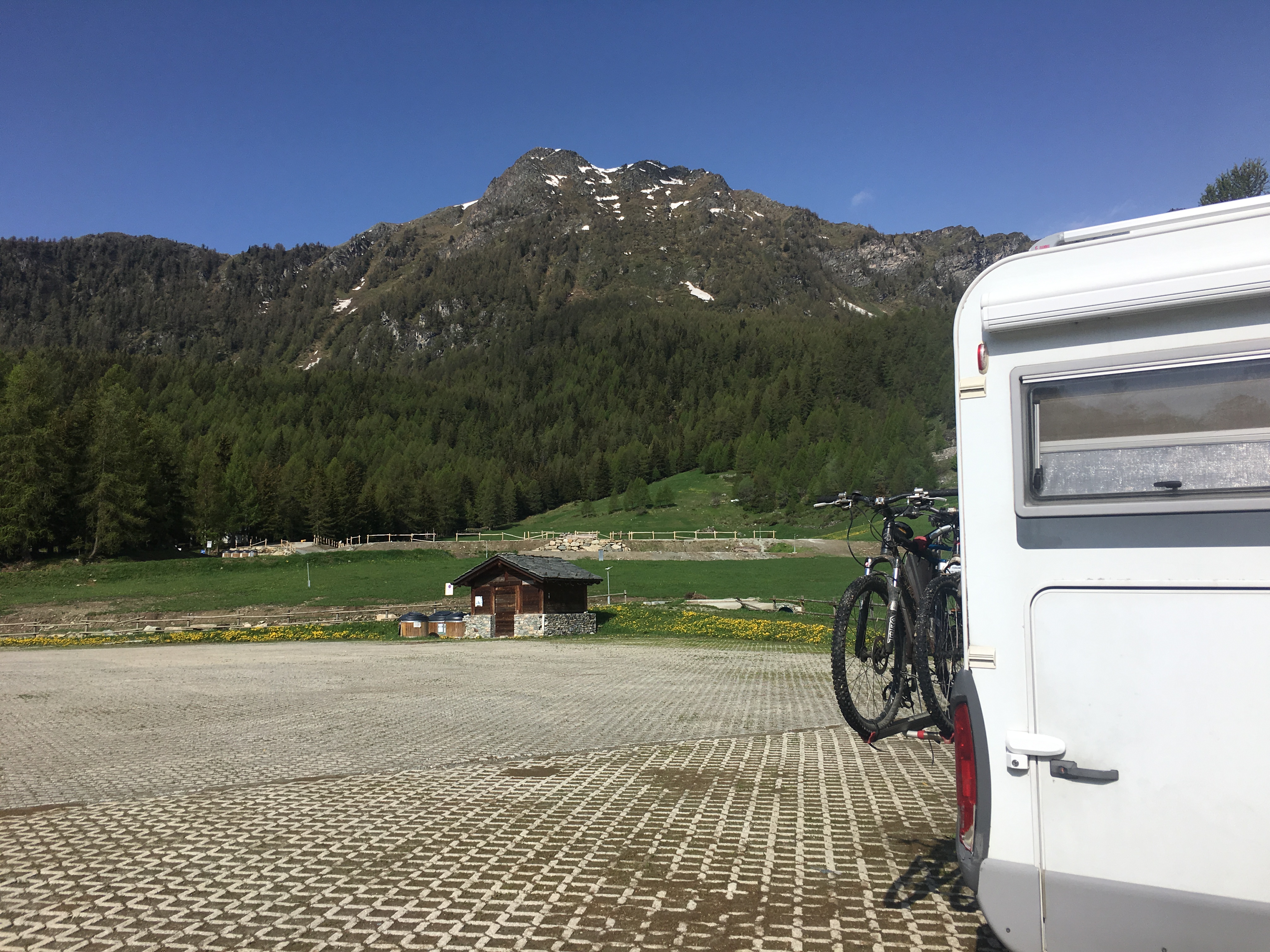 28/05/18 – 30/05/18 We had finally arrived in the Valle d’Aosta, the most westerly of Italy’s alpine regions which has borders with Switzerland and France. In fact French is an… Read more » 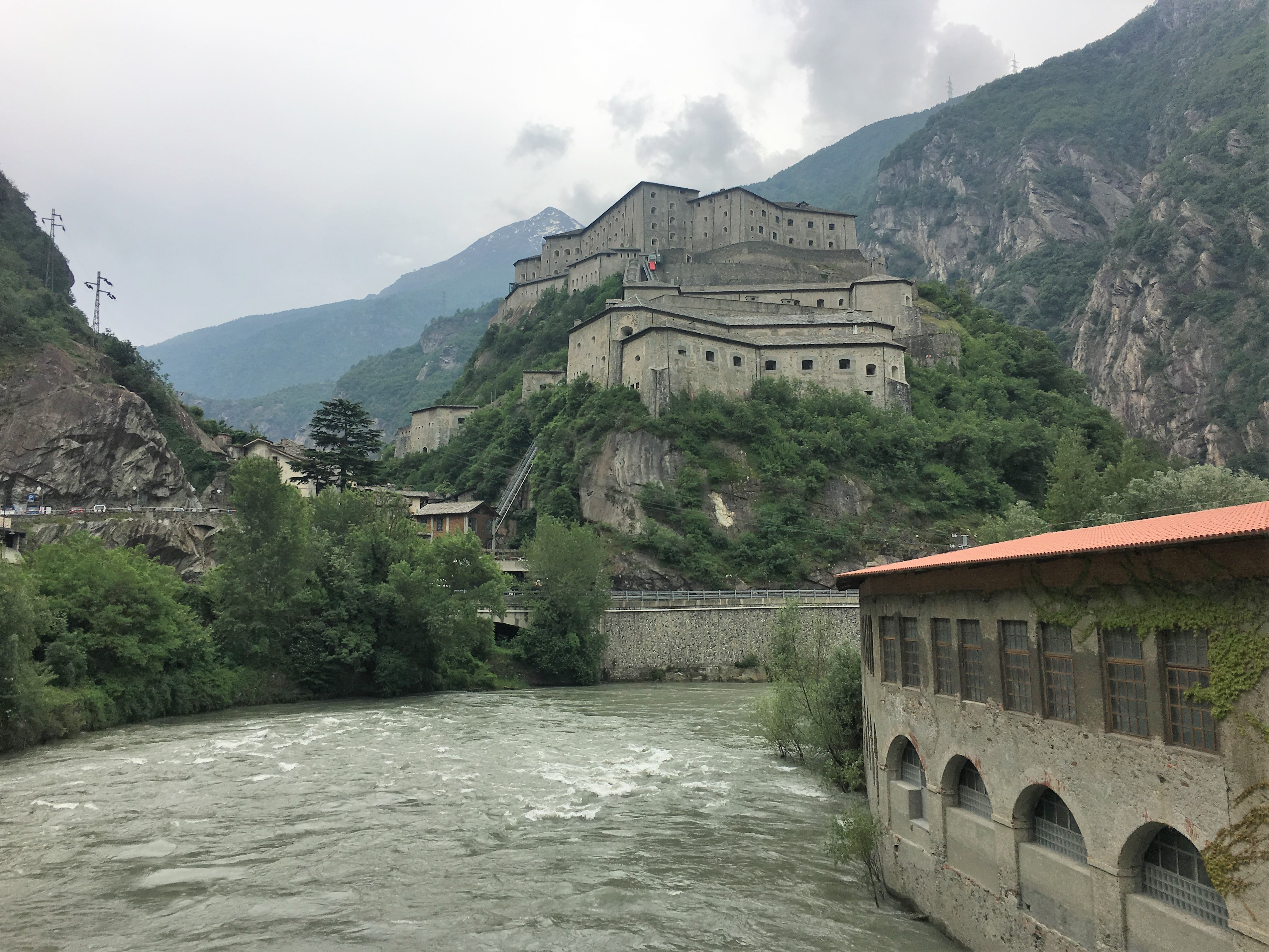 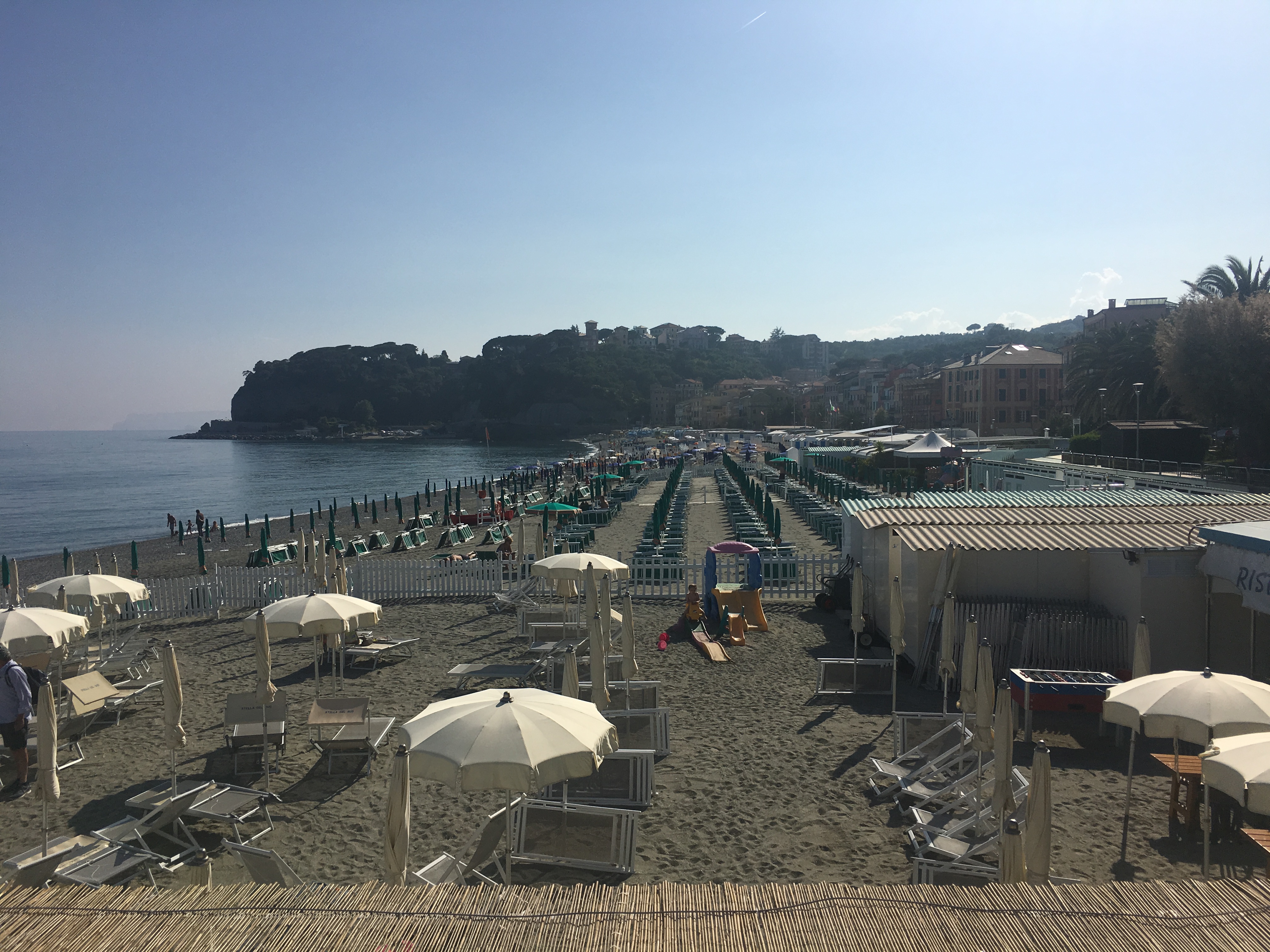 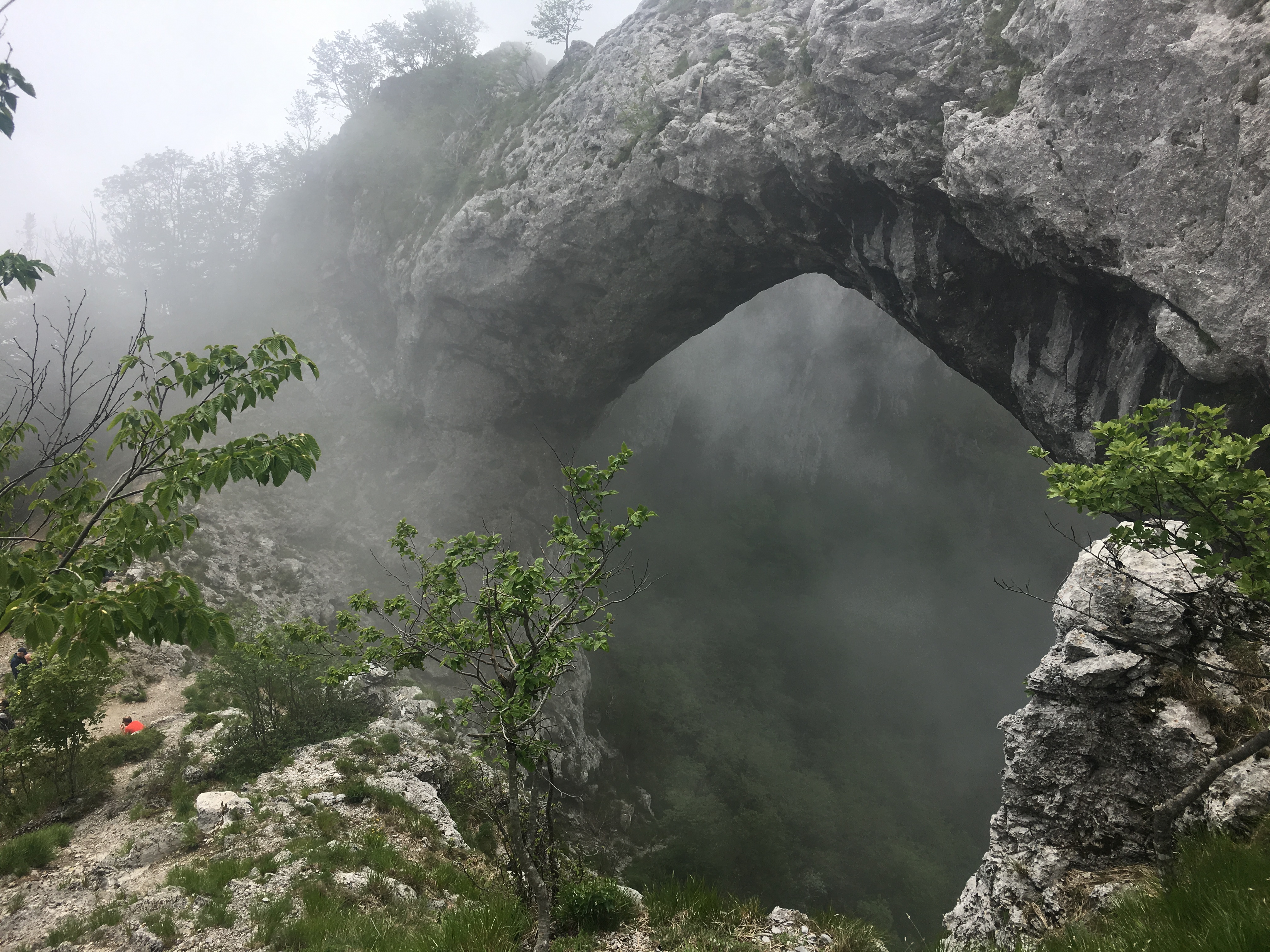 24/05/18 Monte Forato had caught my eye while we were driving south through Italy and we’d immediately put it on our to-do list. There was too much snow on the… Read more » 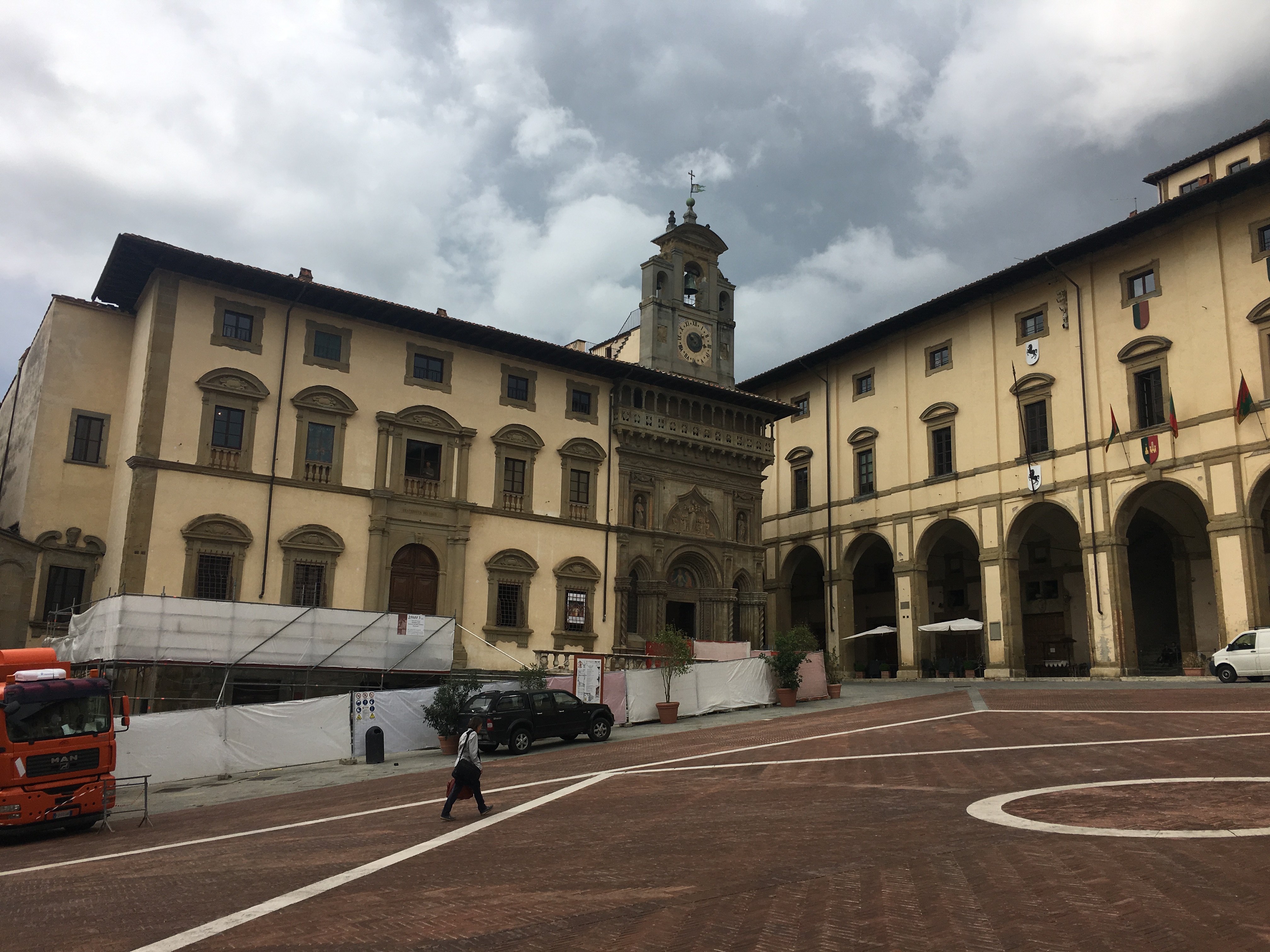 21/05/18 Today was spent nursing Bertie back to health. A few days previously we had noticed Bertie’s brake warning light flickering intermittently on the dashboard. Today, as we drove back… Read more » 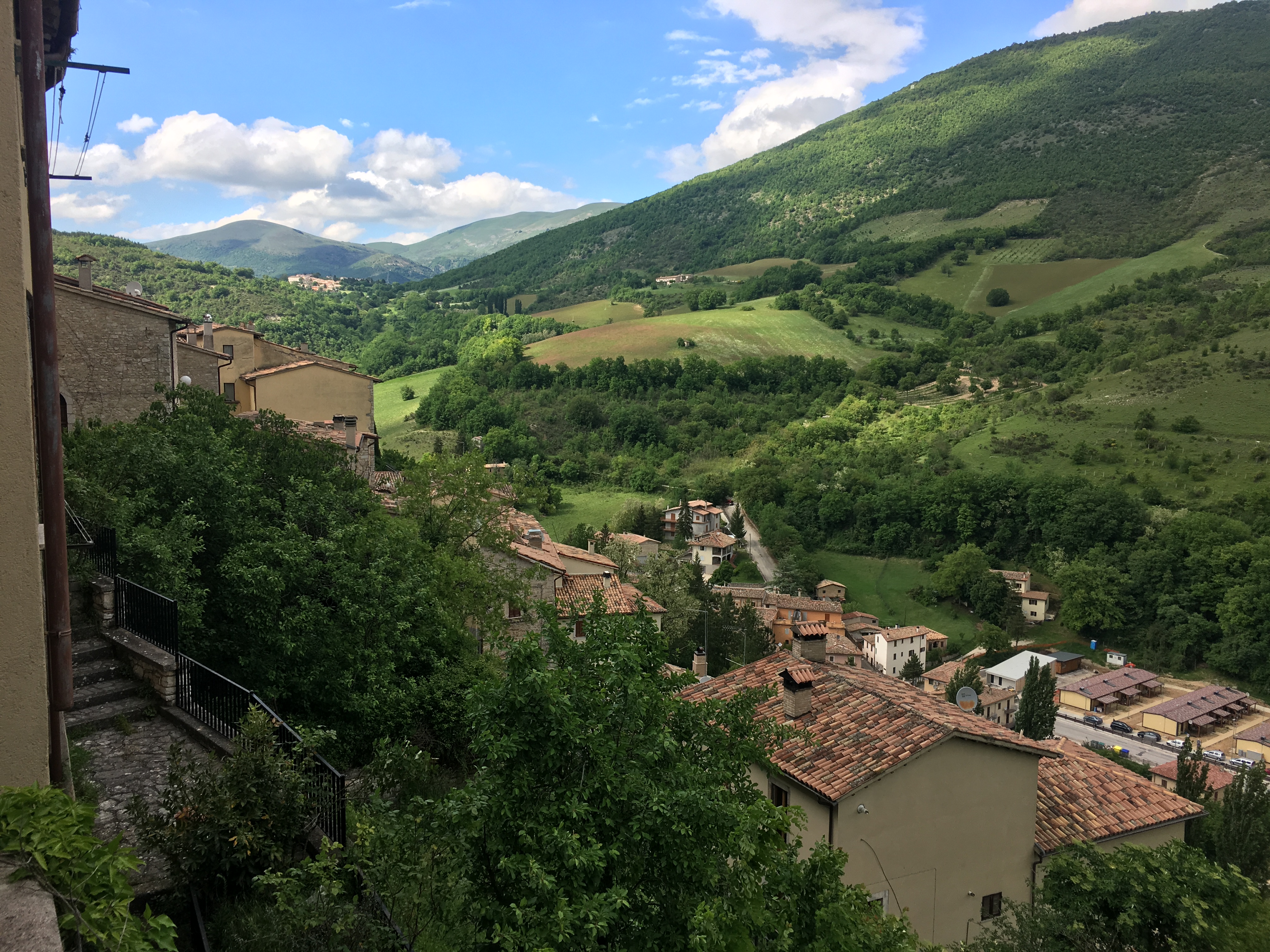 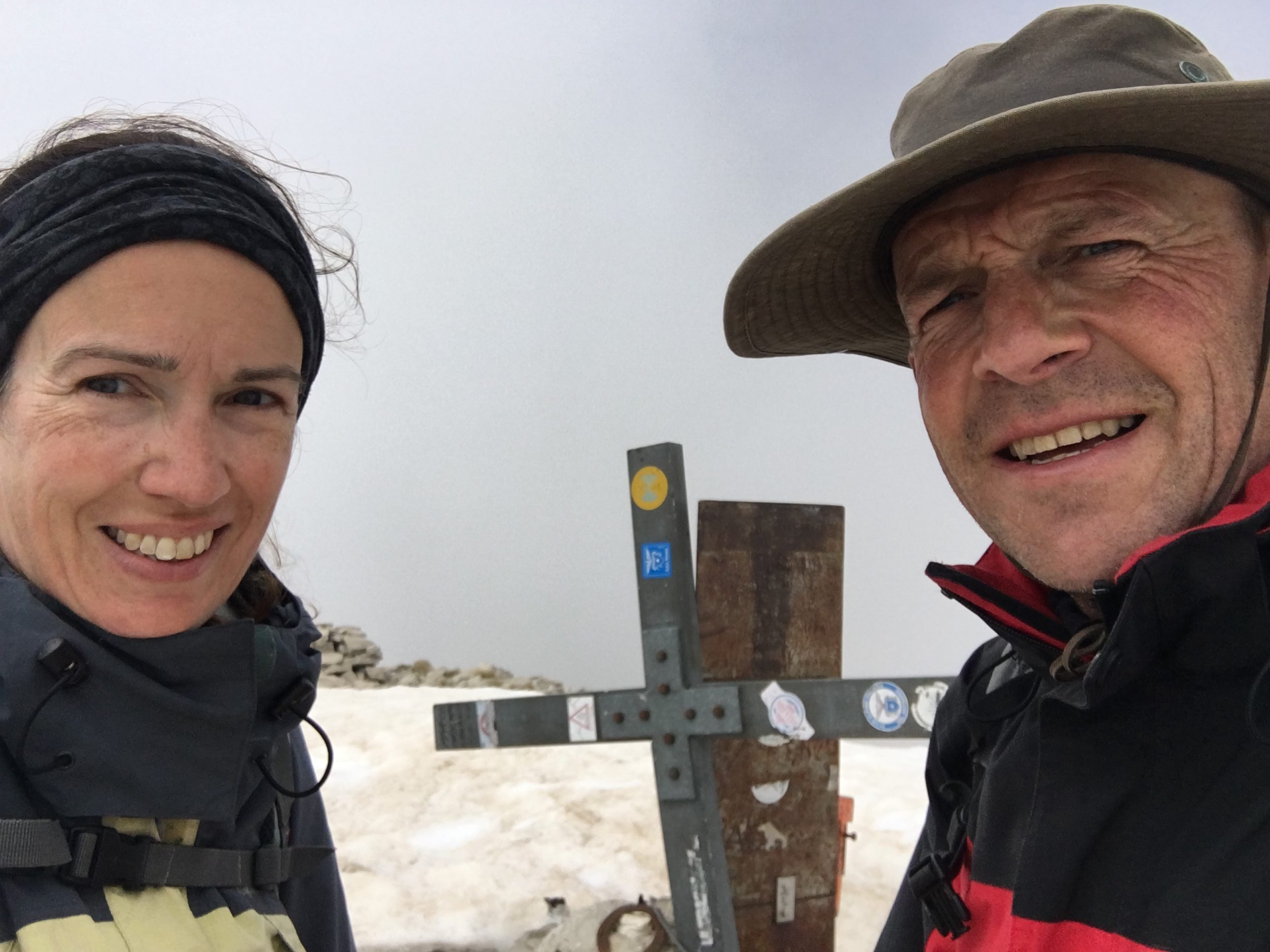 17/05/18 – 18/05/18 We were continuing our homeward journey northwards and the next stop would be the Sibillini national park. This area was hard hit by multiple earthquakes in 2016… Read more » 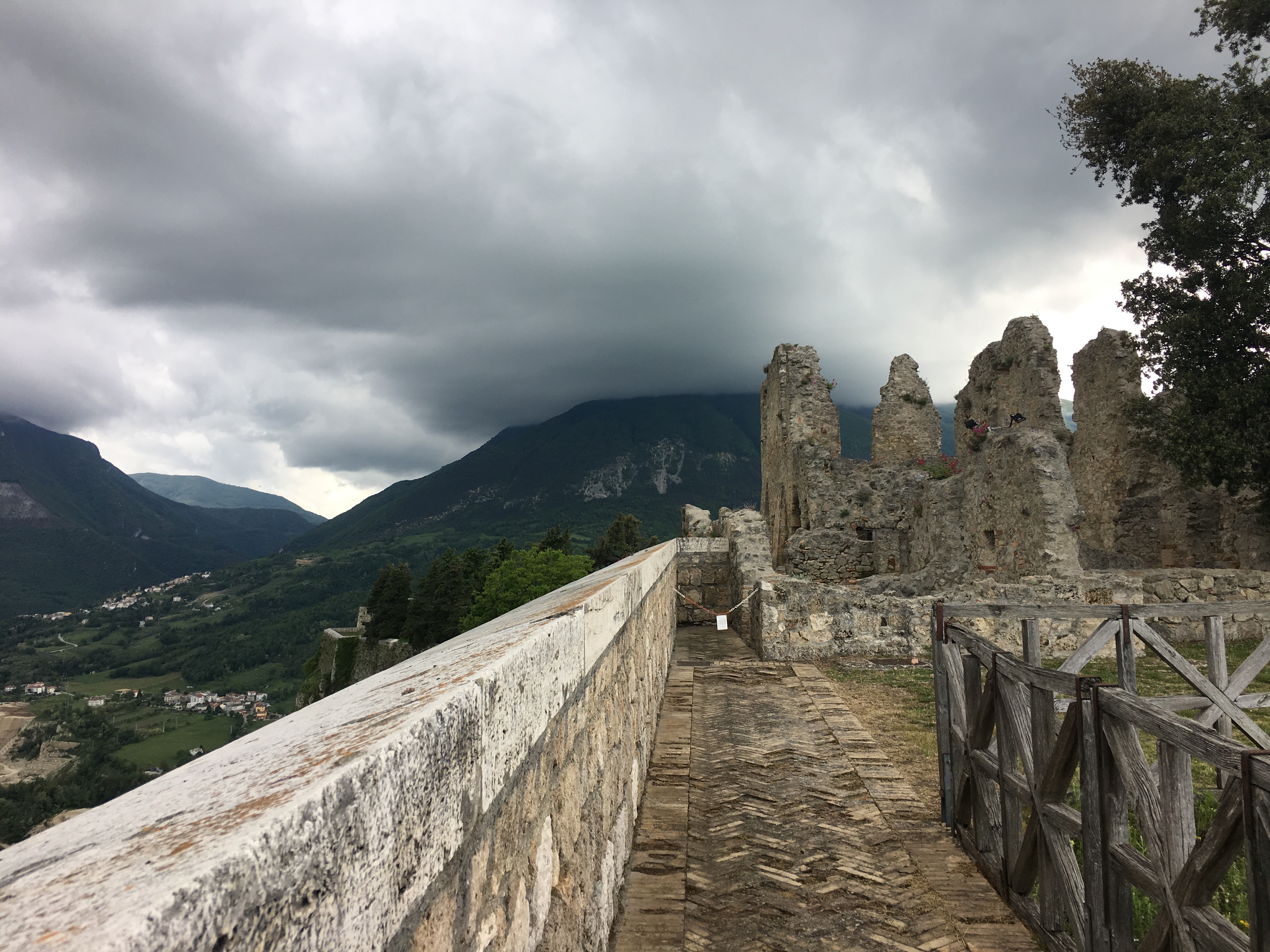 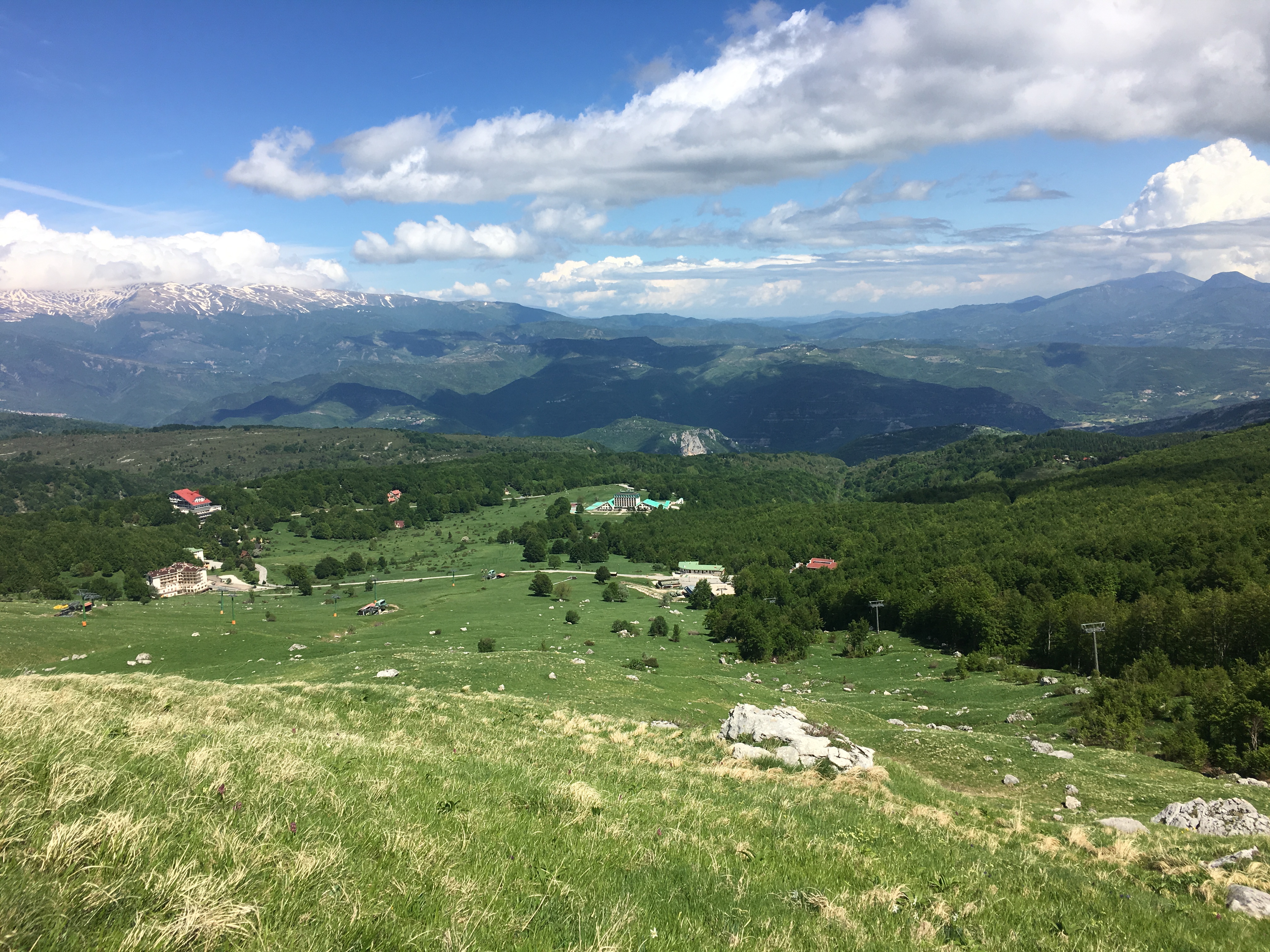 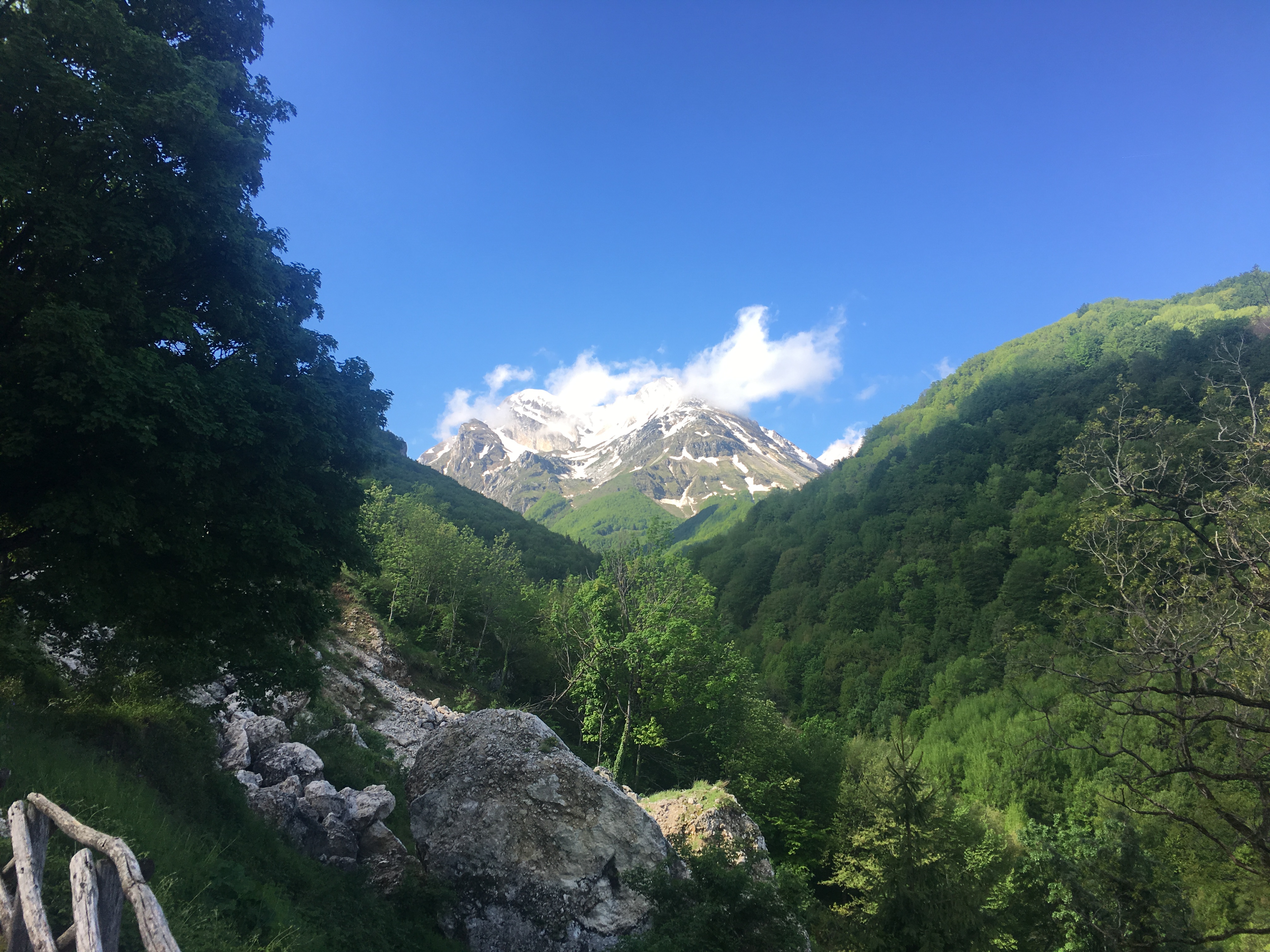 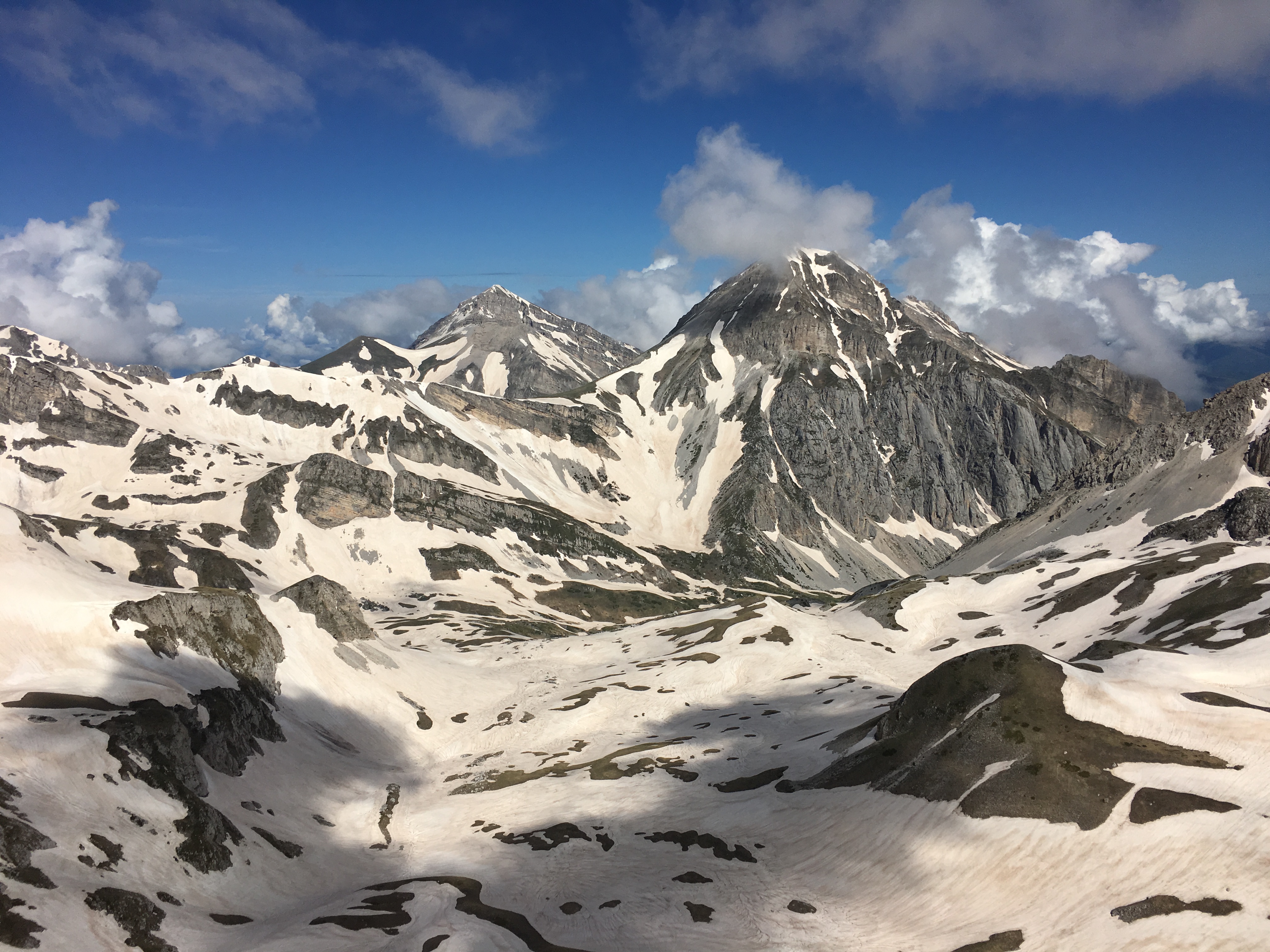 11/05/18 Although we’d deliberately decided to stay lower down the mountains, the lure of the snowy heights proved too much and we decided we had to go up to Campo… Read more » 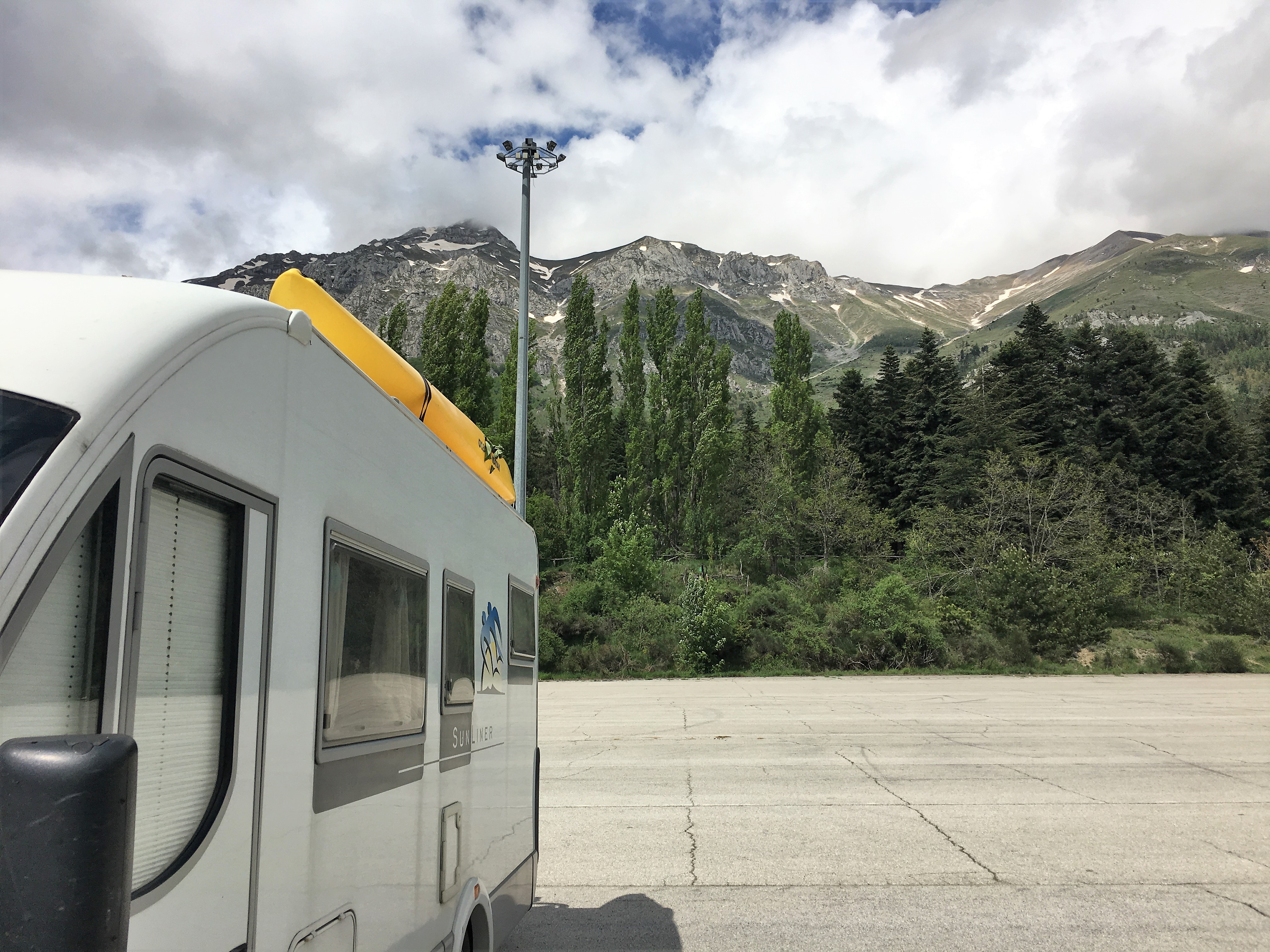 09/05/18 – 10/05/18 We made our way from L’Aquila up through the foothills of the Gran Sasso national park, climbing up on the major road (A24) that chugged almost imperceptibly… Read more » 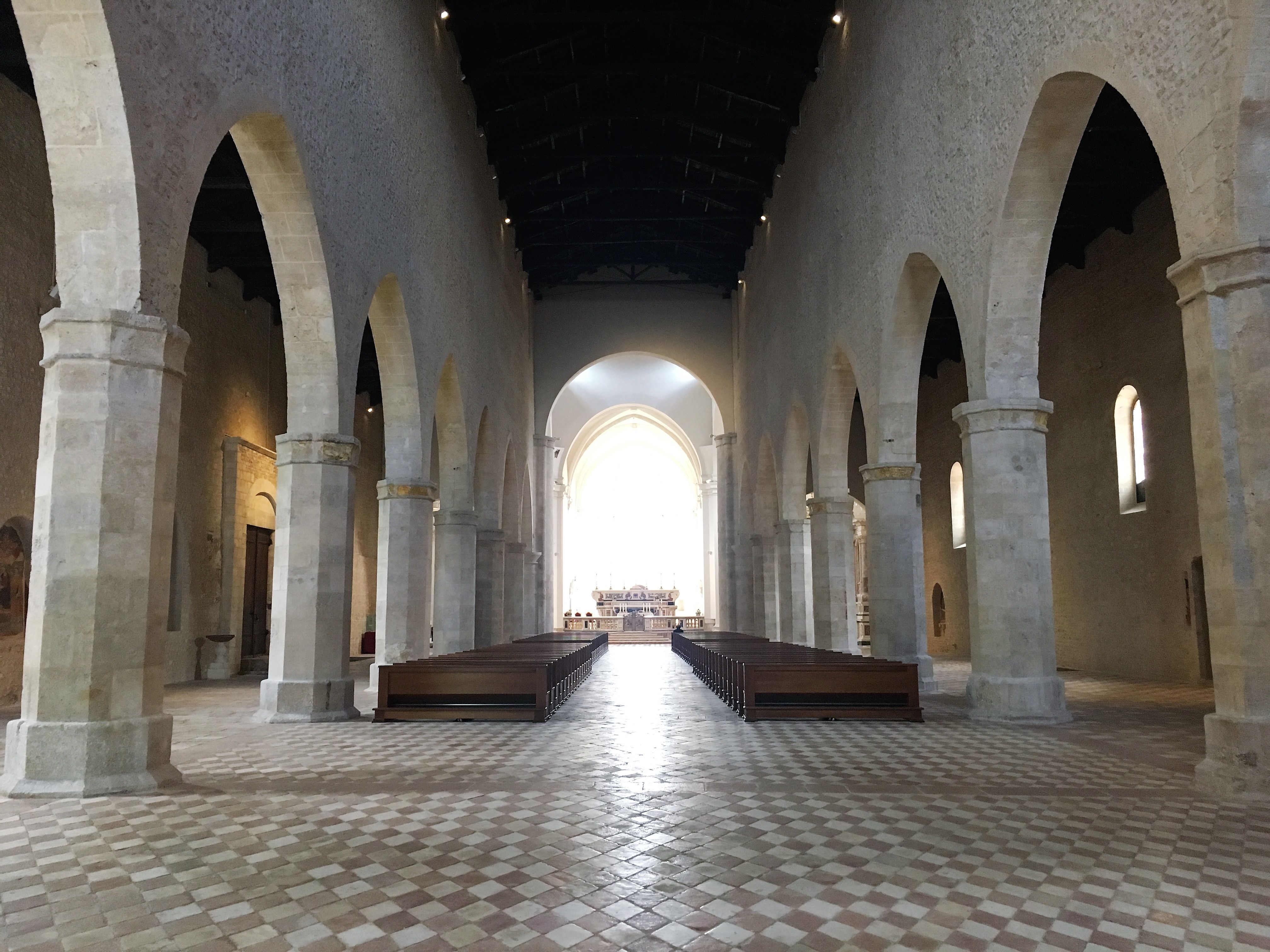 04/05/18 – 07/05/18 When we were planning our time in the Majella national park we had looked at various maps and options for walking and cycling. Ambitiously we thought we… Read more » 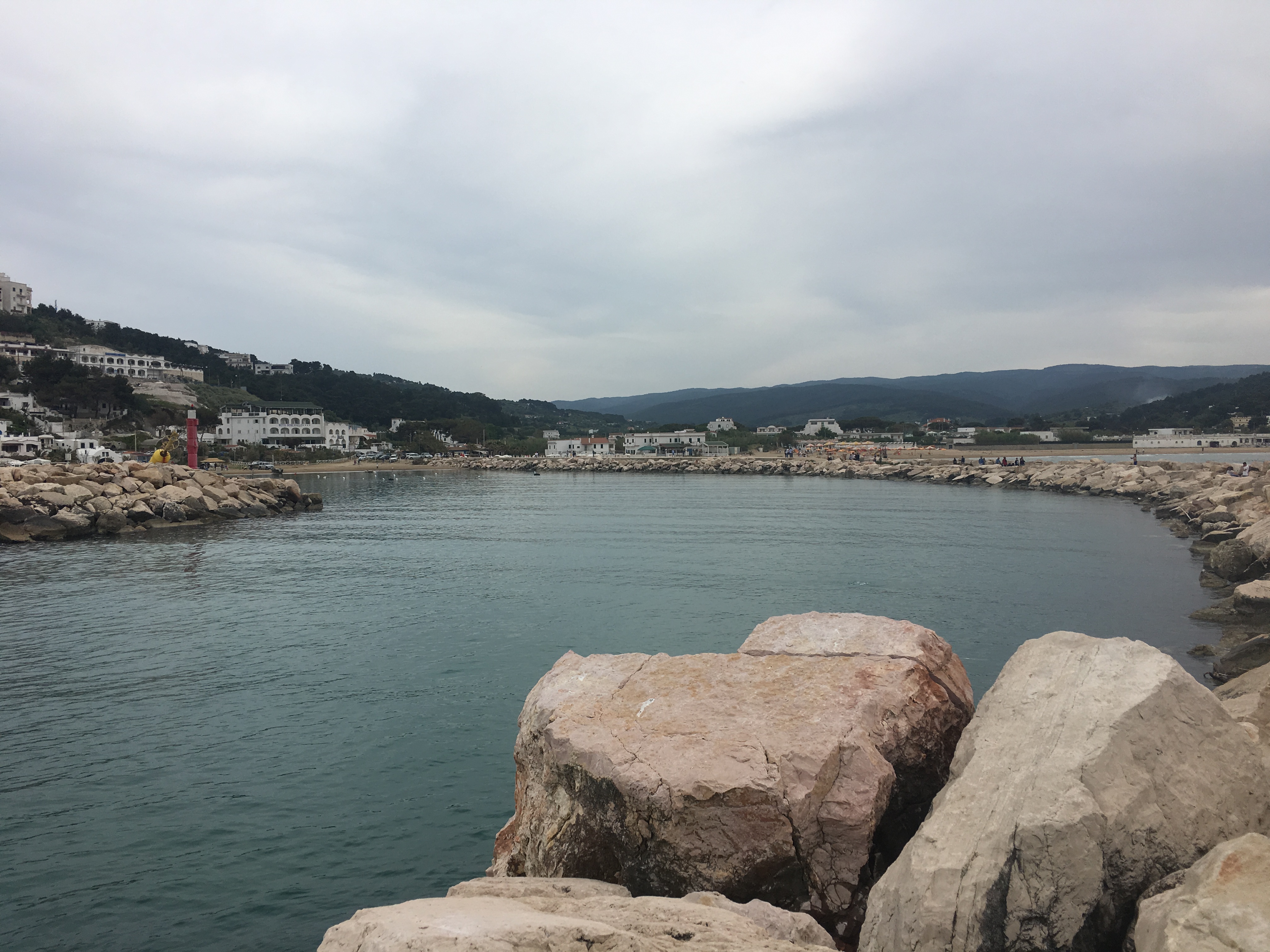 02/05/18 – 03/05/18 After Vieste we went further round the coast to Peschici, a white walled fishing village that tumbles down the side of a headland and finishes at the… Read more »