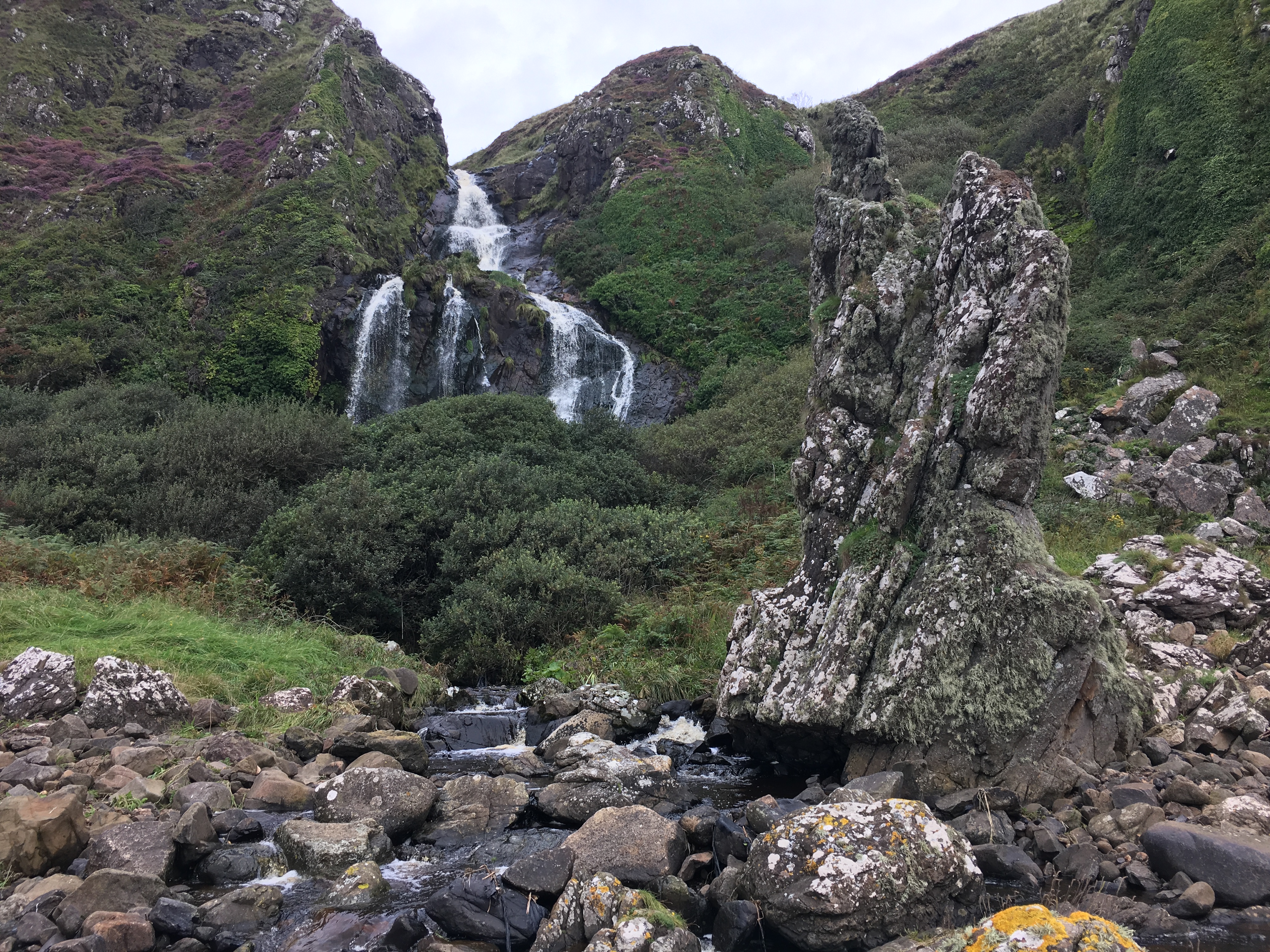 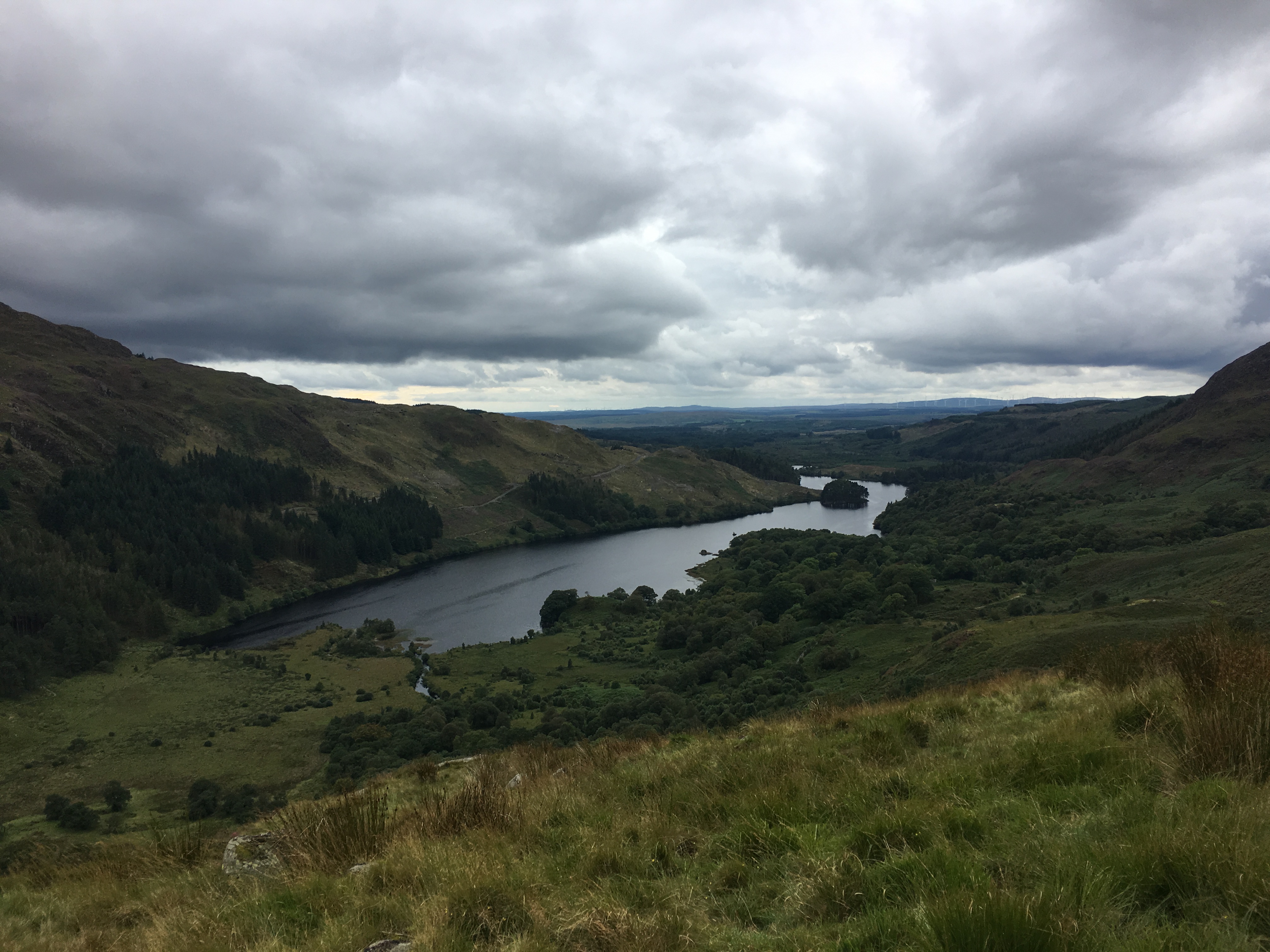 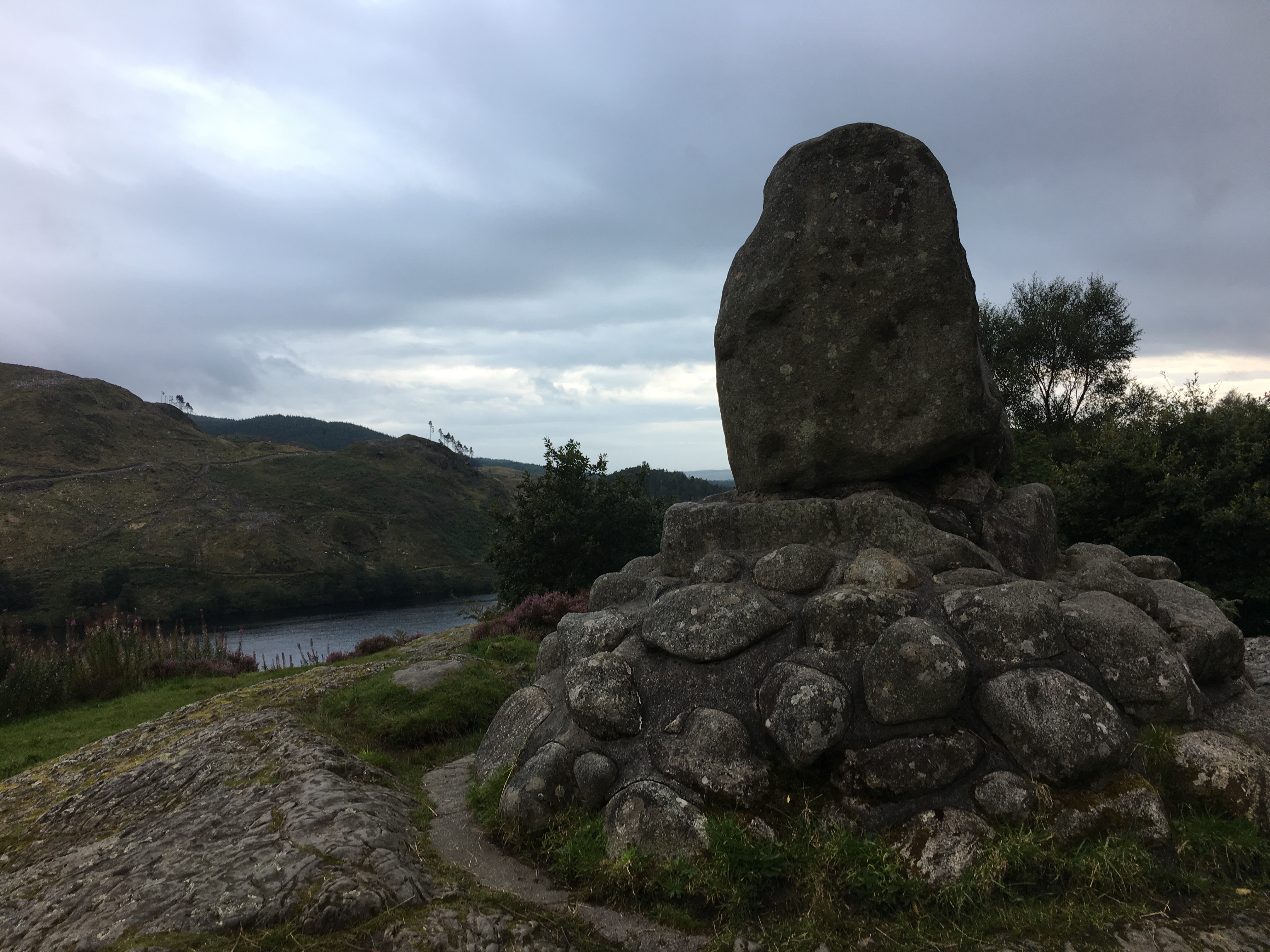 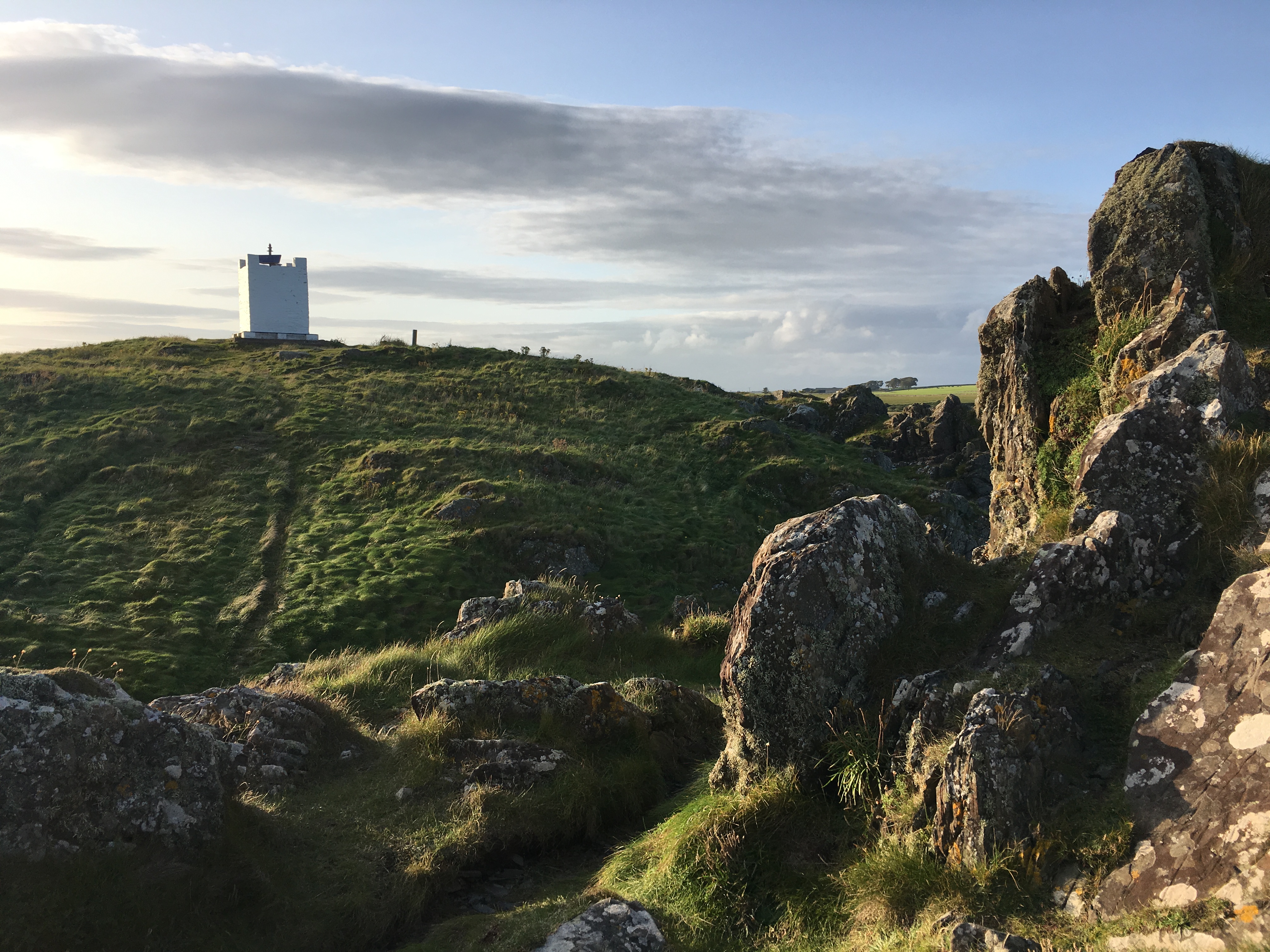 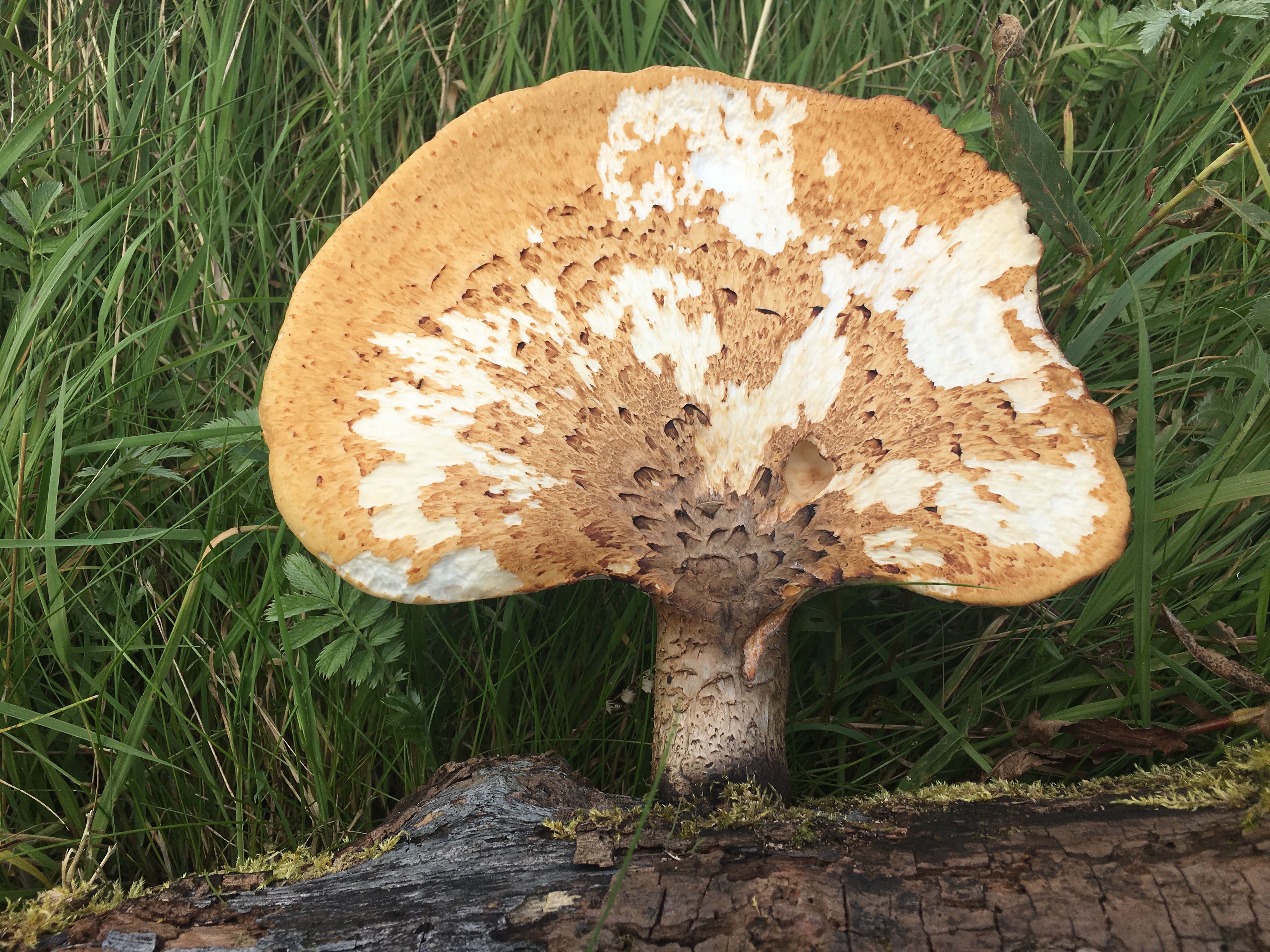 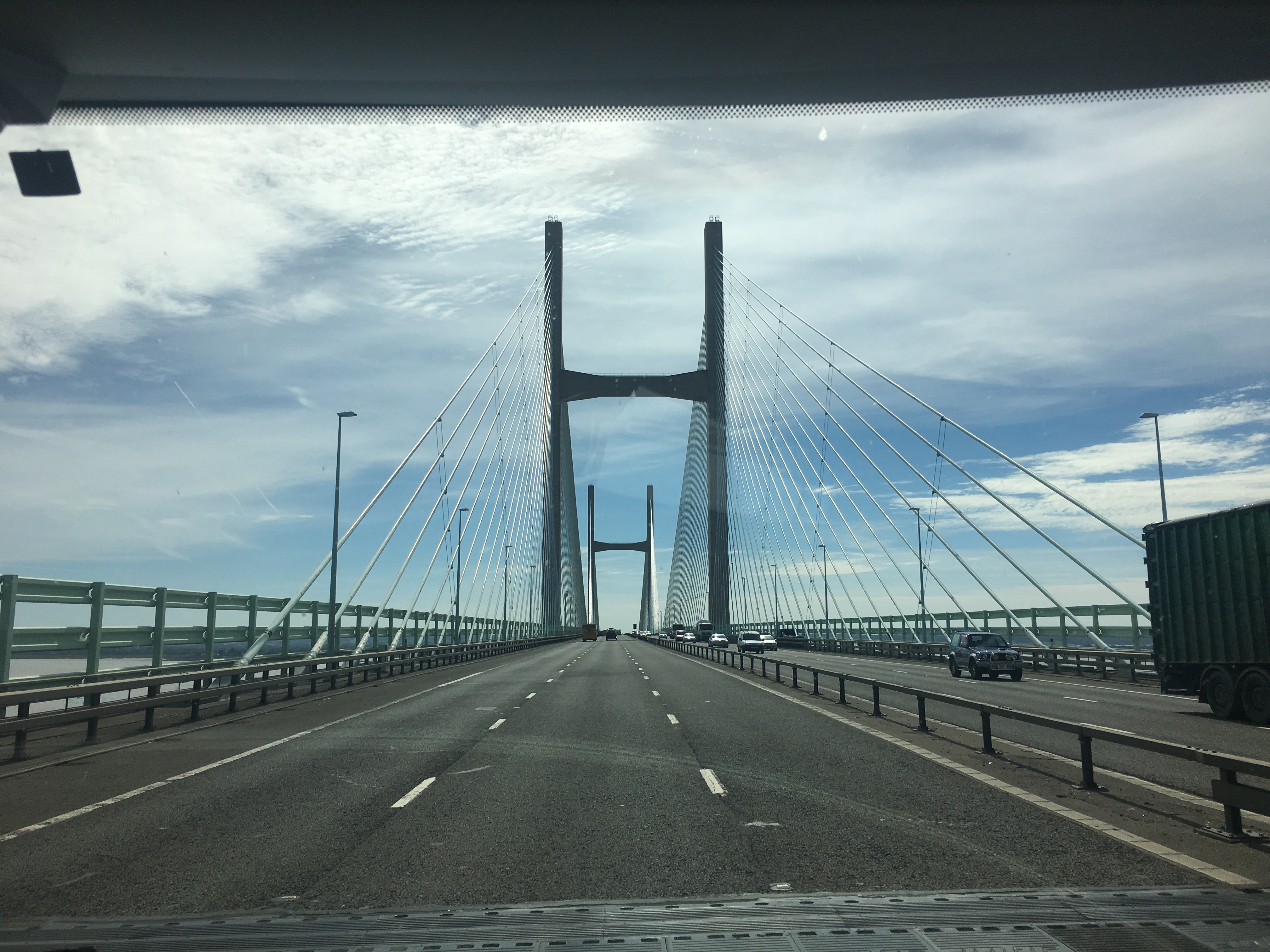 After Anglesey we headed back into Snowdonia for a third and final time on this trip. The weather was glorious and a mountain walk was called for. Now, we have… Read more » 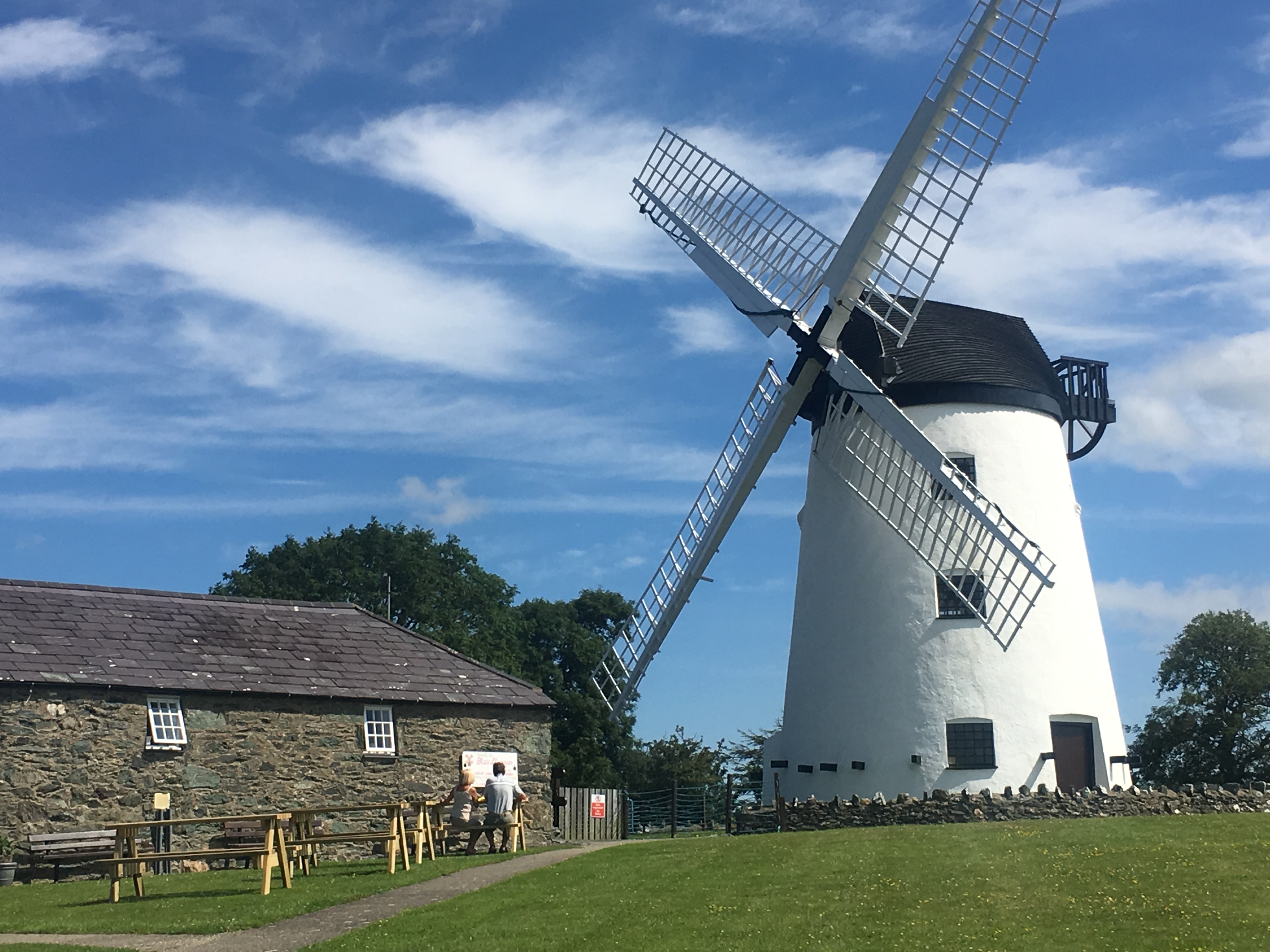 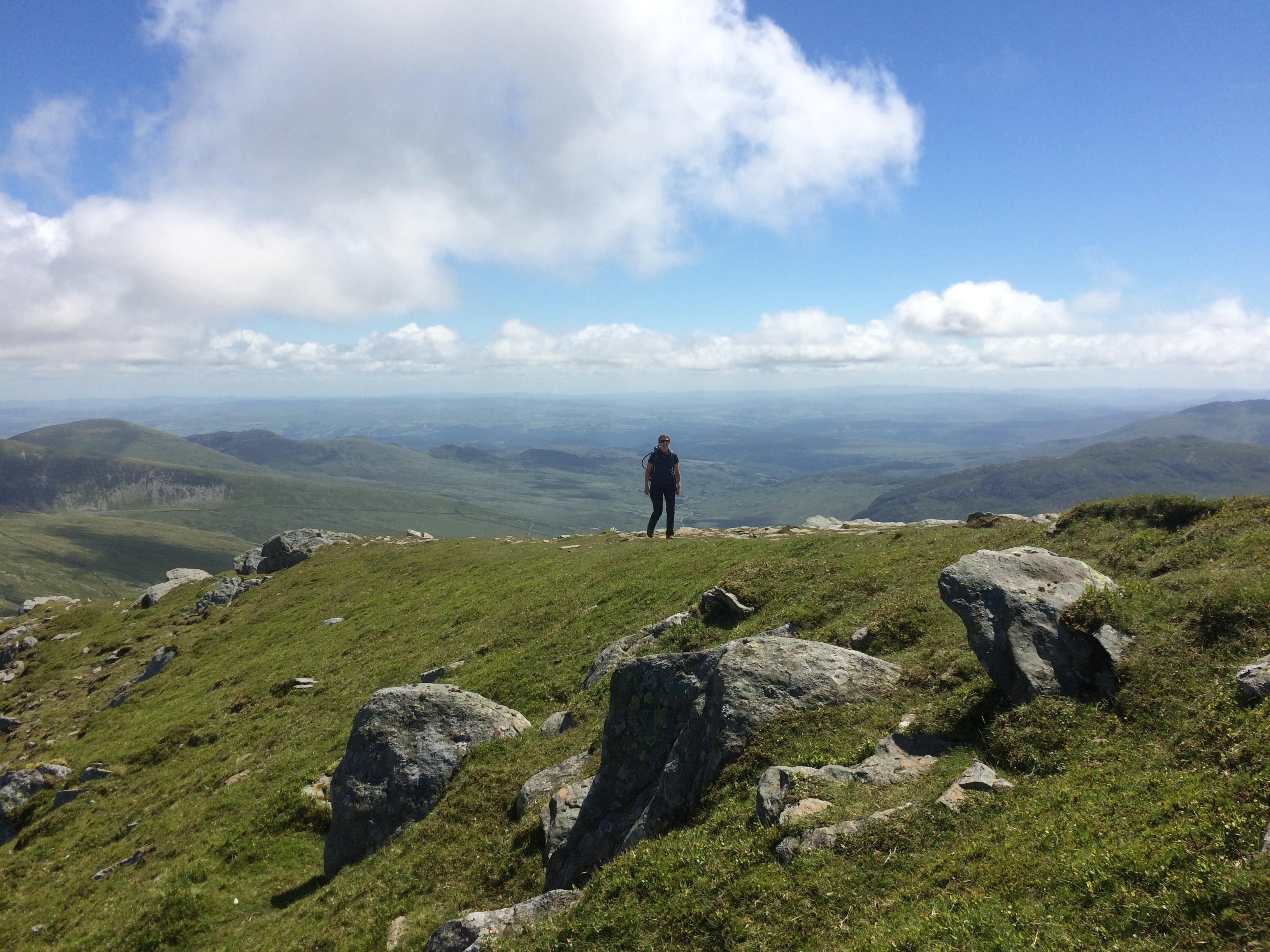 We had decided to walk the Carneddau horseshoe from the Ogwen valley. The Carneddau mountains can be found on the north side of the A5 as you leave Capel Curig heading north and every previous time we… Read more » 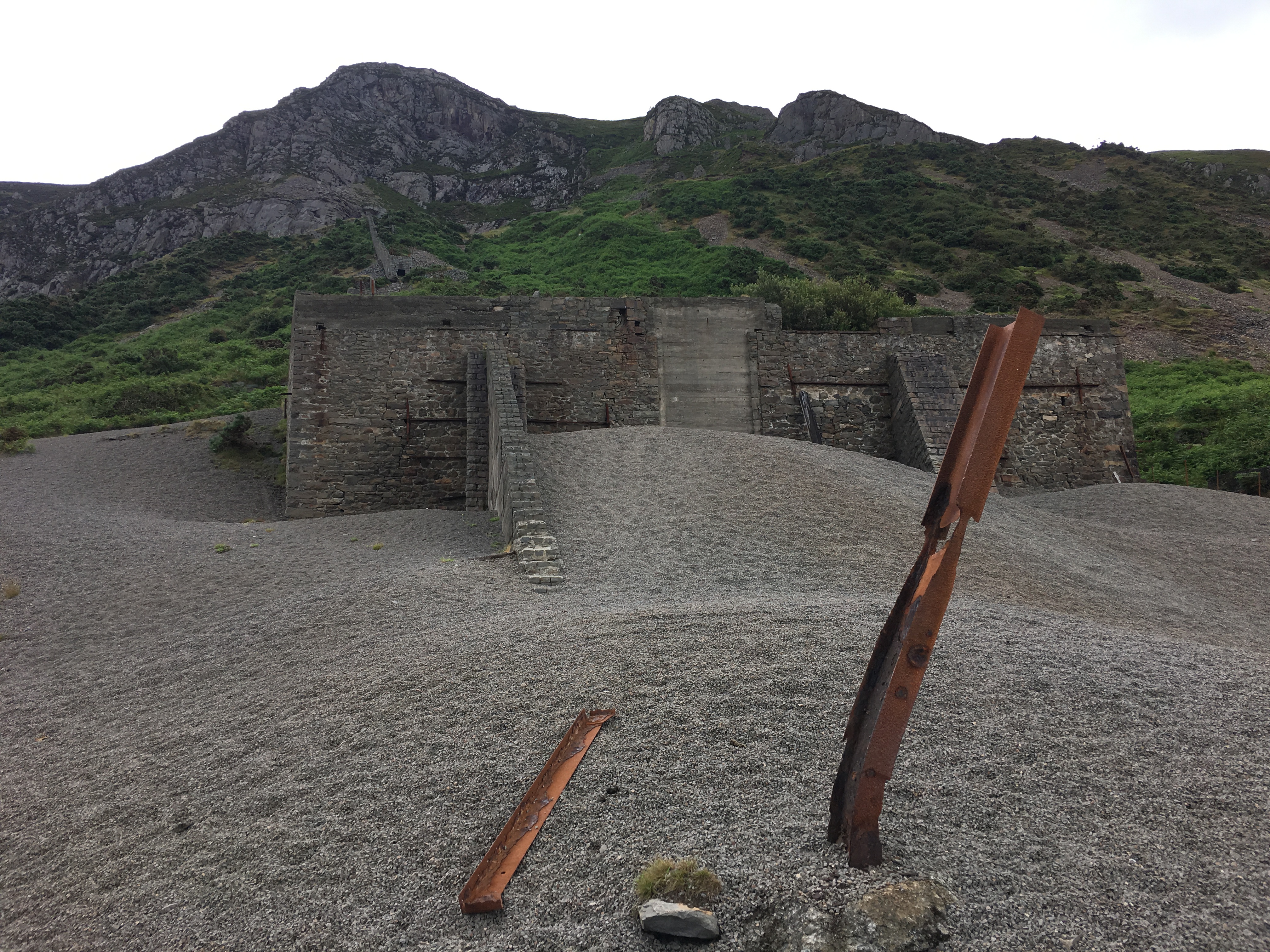 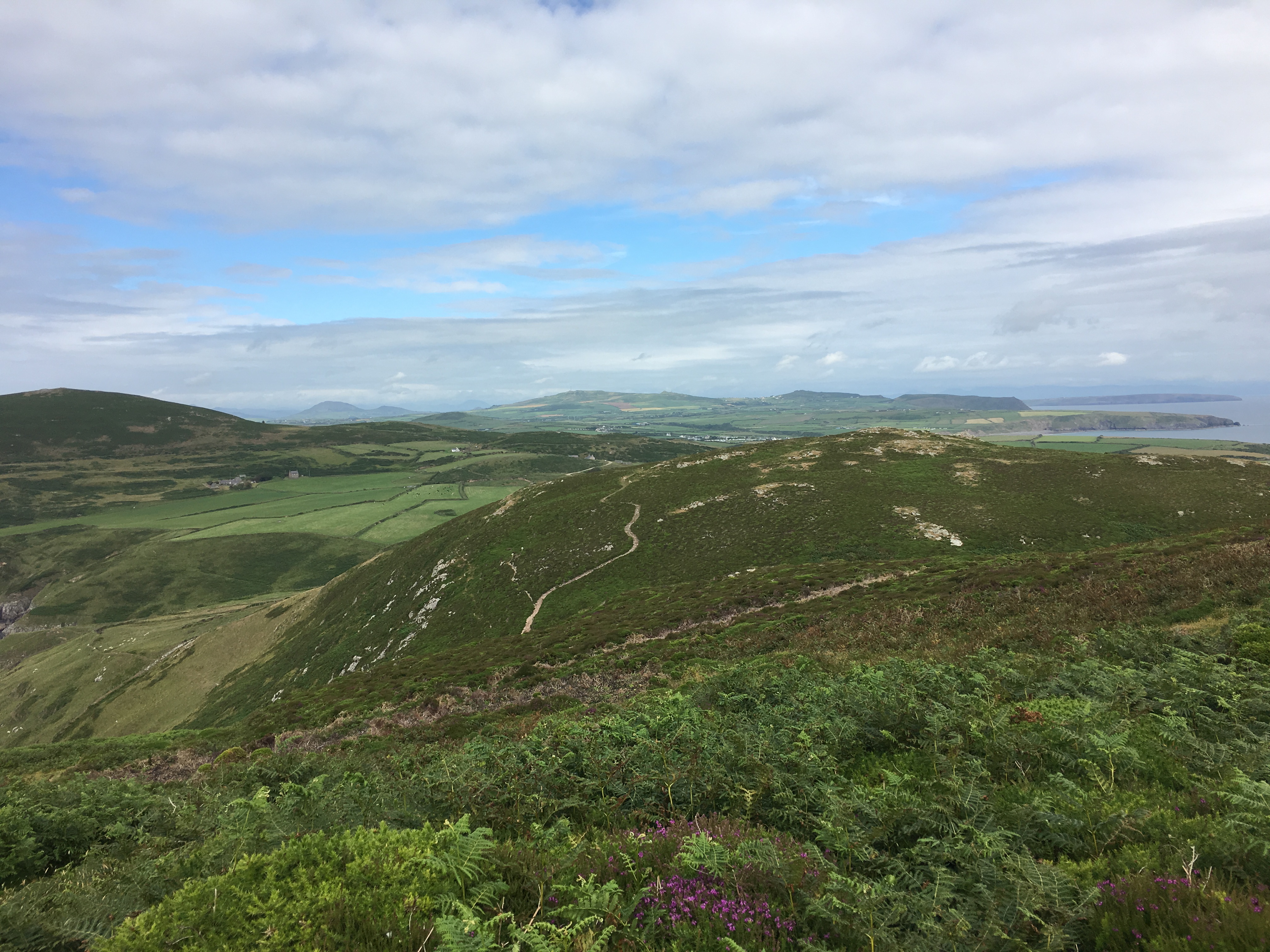 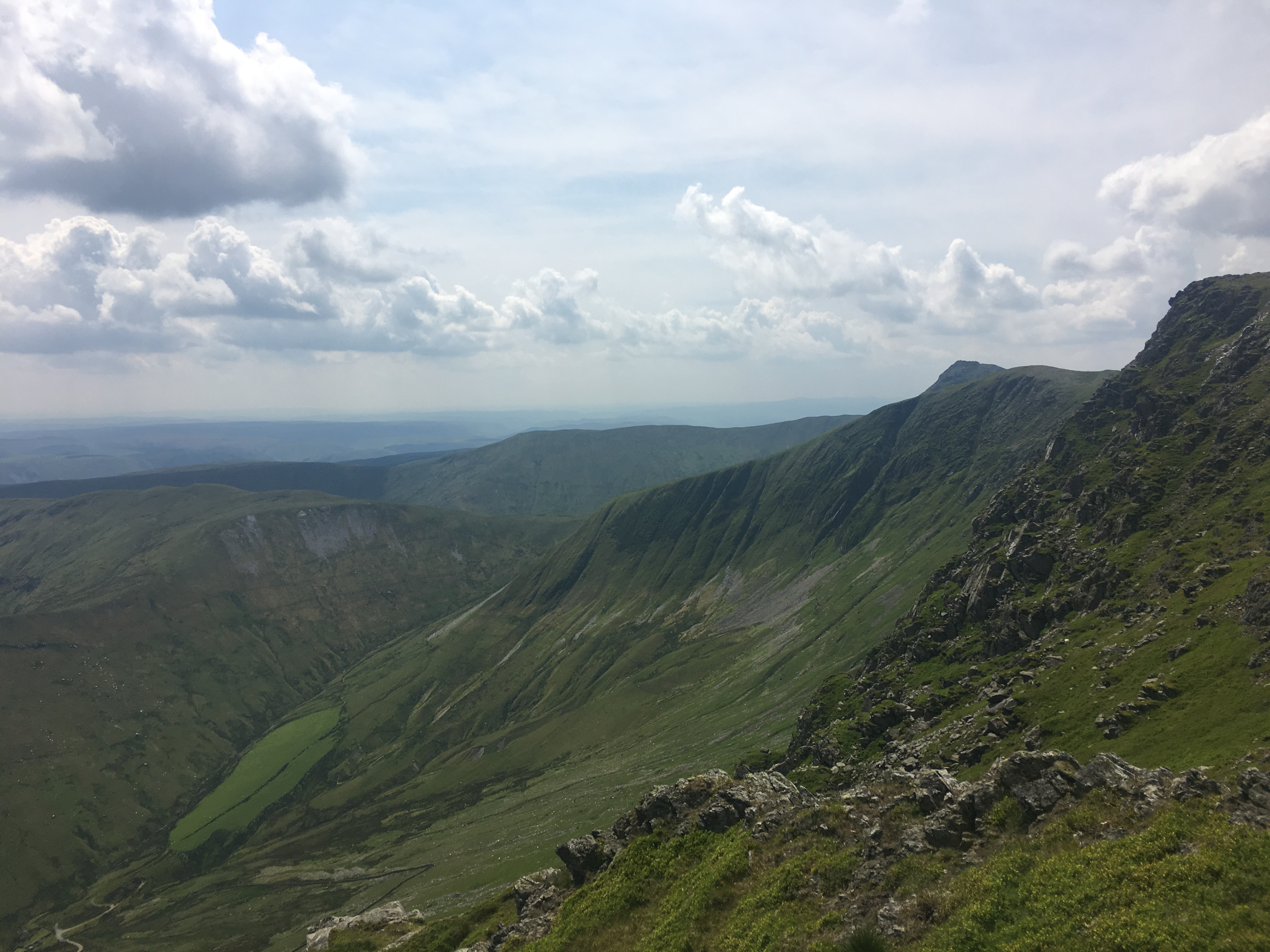 The weather was settling into heatwave territory, even Snowdonia expecting temperatures of 27 degrees, so we decided we needed to find a campsite where we could stretch out the awning… Read more » 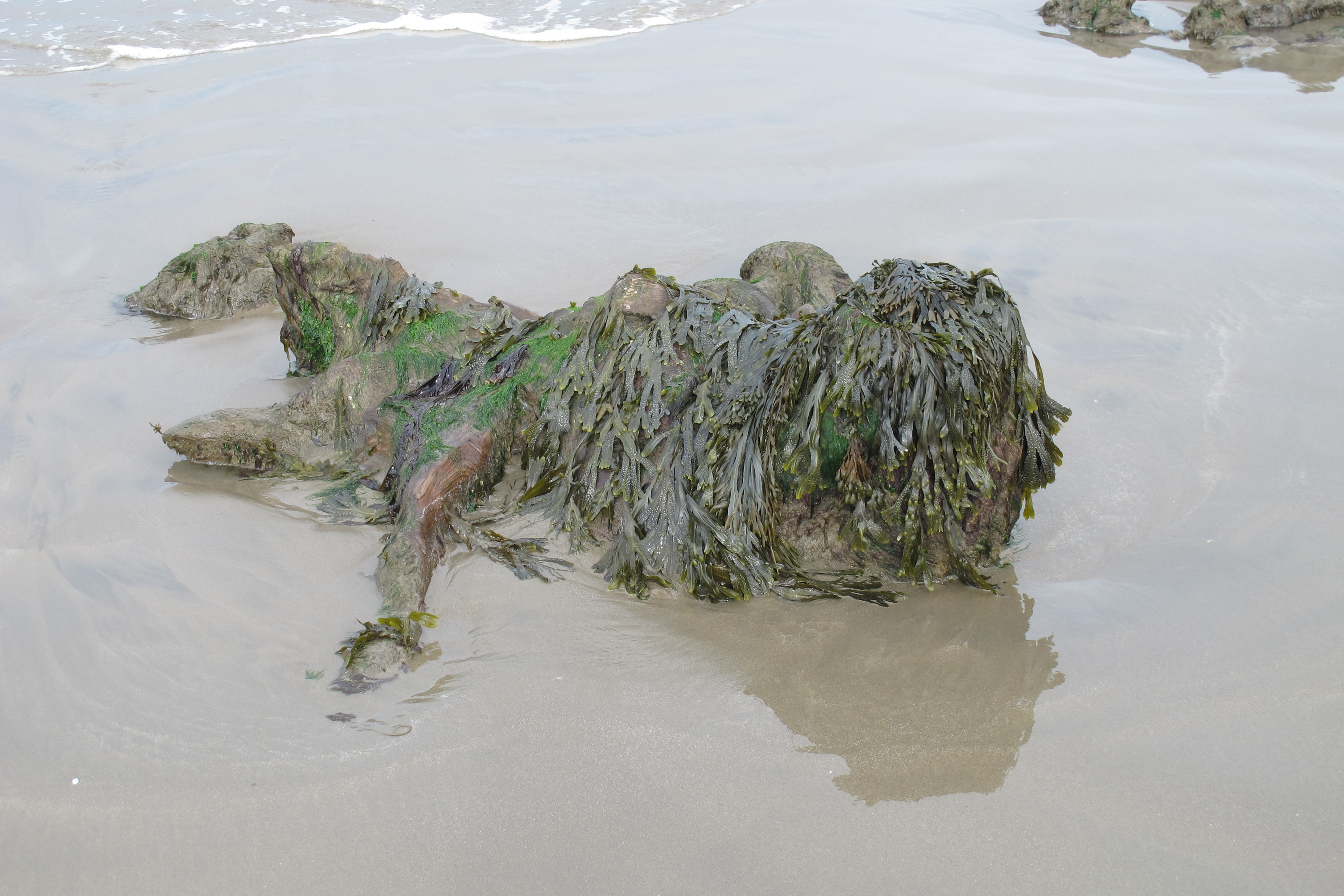 Morrissey once sang about the ‘Seaside town they forgot to shut down’, and that’s what came to mind when we arrived in Borth, a town on the coast of Wales north… Read more » 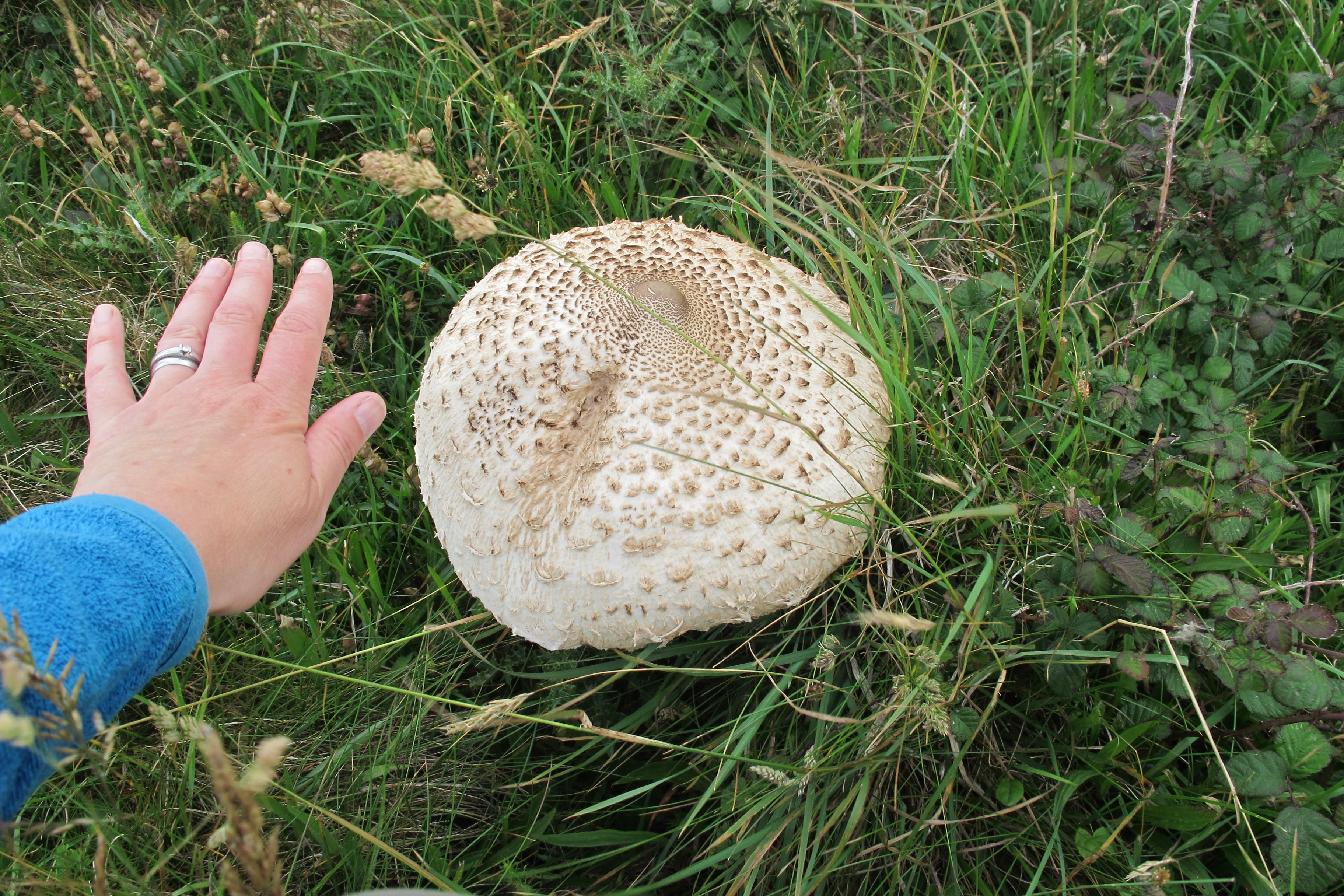 In my head, the Red Kite is a rare and infrequently seen bird, but here in mid wales that certainly is not the case. And in fact, reading the RSPB pages about… Read more » 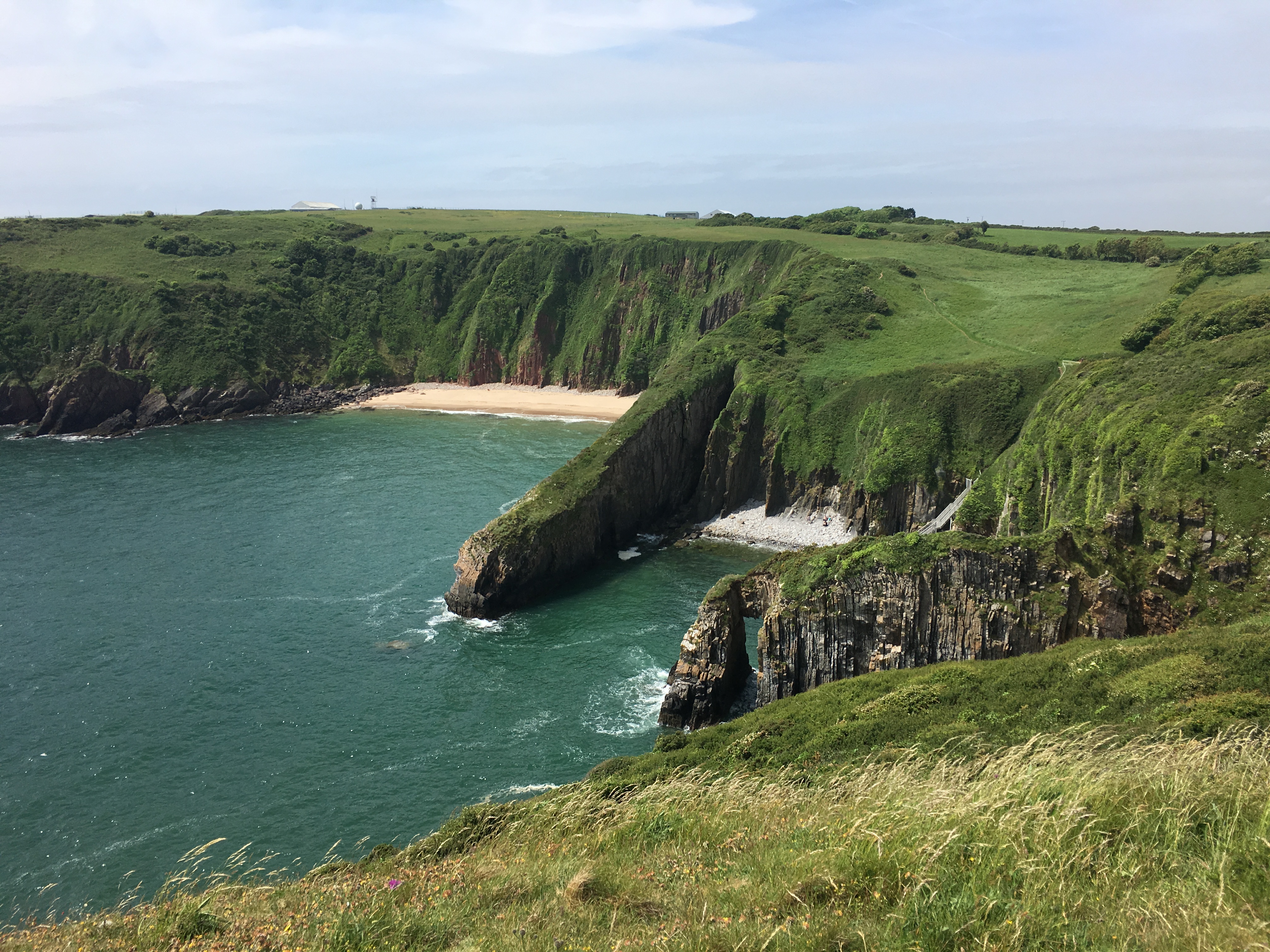 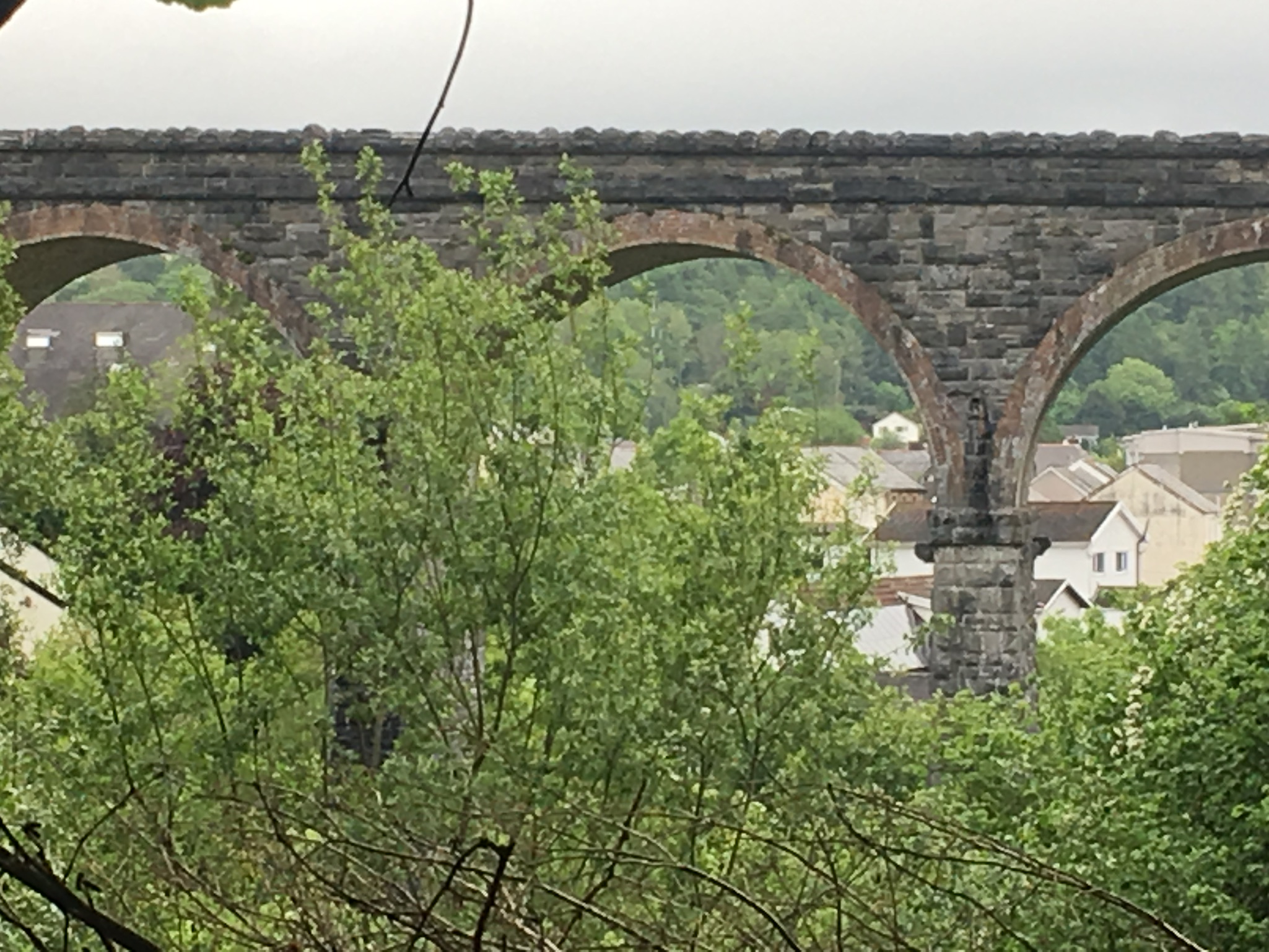