As usual the past year seems to have flown by at the same time as being chock full of stuff. Does time pass more quickly as one gets older? As each year becomes a smaller proportion of the total time we’ve spent on this planet it must have an impact on how we perceive it, but looking back over the past year has made us realise that a year spent travelling and experiencing different things passes much more slowly than a year of routine work. What a bonus for us.

We started 2018 in one of our favourite places ,on the beach in the Cabo de Gata national park. And we ended the year with a few of our favourite people in our ‘home town’ of Exmouth. In between we have visited a relatively small number of countries, choosing to spend more time immersing ourselves in places. rather than dashing around. We spent 4 months in Italy alone and two months in the Pyrenees – that’s half the year! The rest of the time has been spent in other parts of France and Spain, and in the UK. We have taken in two international rugby matches, met up with friends and family abroad, returned to the UK for celebrations, walked over 1000 km and cycled almost the same amount. We have kayaked, fished, snow-shoed and skied.  We have been to the Appenines, Alps and Pyrenees to indulge our love of mountains but also found amazing places in the lowlands where the land blends into the sea and the light seems to last forever. We have learned more about what makes us happy as individuals and as a couple. There haven’t been any epiphanies, it’s just that taking some time out has given us more opportunity to get out of our rut, grow and learn.

And what does 2019 hold? Well we are heading back over the channel later in January and will be attempting an extended skiing trip. When we have had enough of cold snowy weather we expect to move on to explore the parts of north-east Italy we didn’t manage before, plus maybe a trip down the other side of the Adriatic.

We are trying to decide whether to return to work in the summer, or to keep going until early the following year. Whatever happens we will need to go back to work, we need more money in the coffers before we can consider retiring for good.

With a potential need to earn some money and the fact that we don’t really know the impact of Brexit yet (it could restrict the time we can spend in the Schengen area) we’re not making any further plans for the year.

Our biggest disappointment has been that we didn’t make it to Scandinavia. We just haven’t had the time to devote to an extended trip in the summer months. It is on our list of ‘must do’ trips so hopefully we’ll get there at some point, but it might be after a temporary return to work.

Have a very Happy New Year everyone,.May 2019 be a year of happiness and fulfilment for you all. 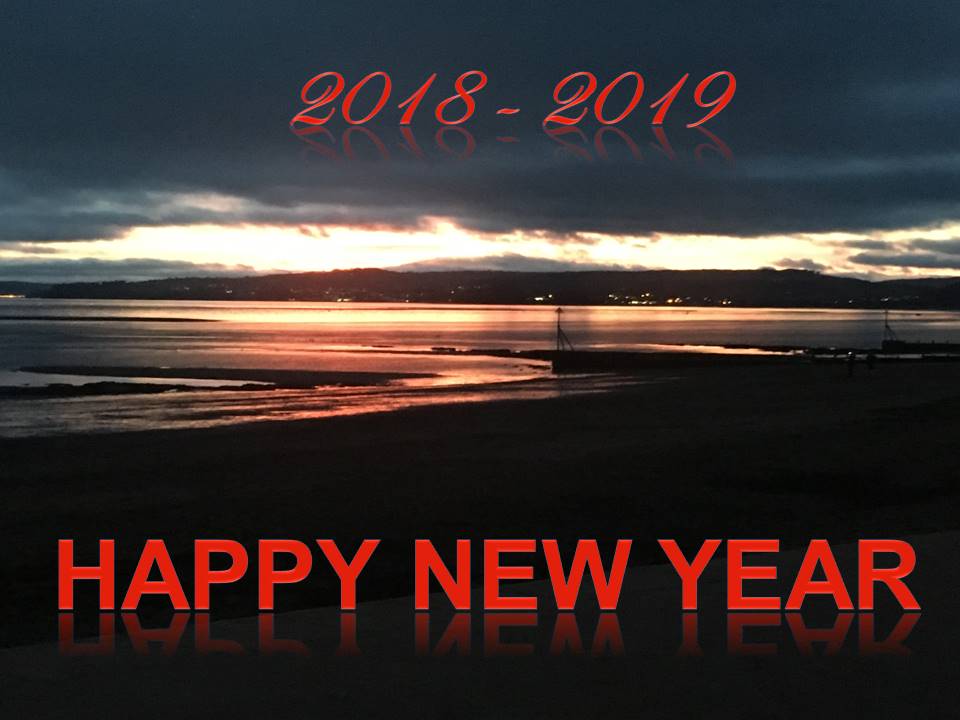