Wow! We are now more than half way through the year and hasn’t the world changed?
Our original expectation of having a motorhome trip roughly once a month has not quite worked out and so we’ve been very quiet on the blogging front. But our disappointment at not getting out and about in Bertie is nothing compared to those people who were about to start or are part way through a ‘once in a lifetime’ motorhome tour. I can’t imagine how I would have felt back in 2017 if our plans had been disrupted so badly.

I am, of course, taking about the impact of COVID-19. What, in the first quarter of the year, was a distant issue in a far-away land, suddenly became an issue for all of us and has changed our way of life. The word ‘unprecedented’ has been overused, but I can see why it keeps getting trotted out.

Back in early March I was in Barcelona for a weekend with my sisters. Whether to travel or not had started to become a tricky decision but at the time the foreign office advice was that it was ok to travel and so eventually, at the last minute, we decided to go for it. 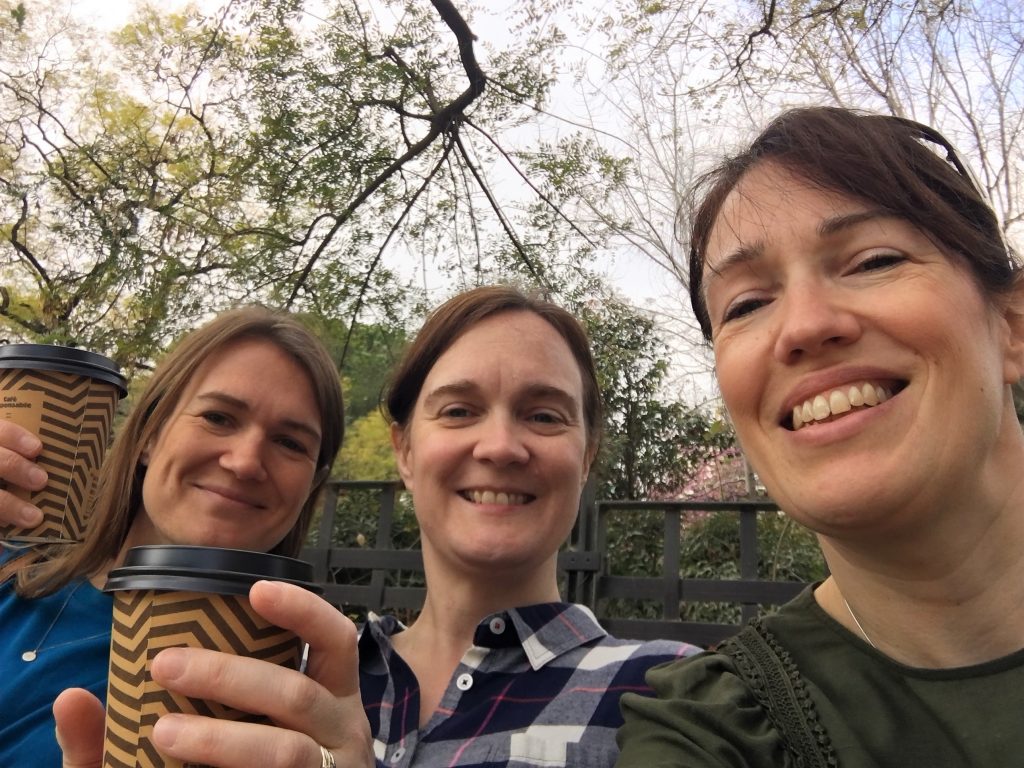 it was a strange situation watching Spain go into lockdown around us. The main tourist attractions were already closed but bars, restaurants and shops were still open to start with. Then the word came that they had to shut. By the following morning the only shops that were open were bakeries, grocers and supermarkets. People were queuing up with socially distanced spacing for their morning bread at the bakers across the road from our apartment and we people watched the bemused elderly being gently guided into the new way of doing things.

When we returned to the UK three days later everything seemed different. The UK was yet to enter lockdown but the thought of using public transport and being crammed into close proximity with other people suddenly felt very risky. It was no surprise, and quite reassuring, once the government chose to enact the UK’s own form of lockdown a couple of weeks later. After our trip to Spain it felt as though we were already late to the socially distanced party.

For me, work carried on in the home office (at the dining table) and was a welcome distraction from the tedium of lockdown. For Paul, three weeks were spent on furlough before he went back to work; the garage has never been so tidy!

And during this time Bertie was slowly building a wall of tall grasses and wild flowers. We didn’t see the poor big white box for nearly five months, and only at the end of June did we venture out to the farm to see whether all was still ok. We’d had limited opportunity to do any work on Bertie which was very frustrating with the amount of free time we had available. Paul did manage a small project during lockdown; updating our rear light clusters to LEDS. The upholstery project I was hoping to complete is still at the ‘choosing fabric’ stage (the best stage in my opinion). 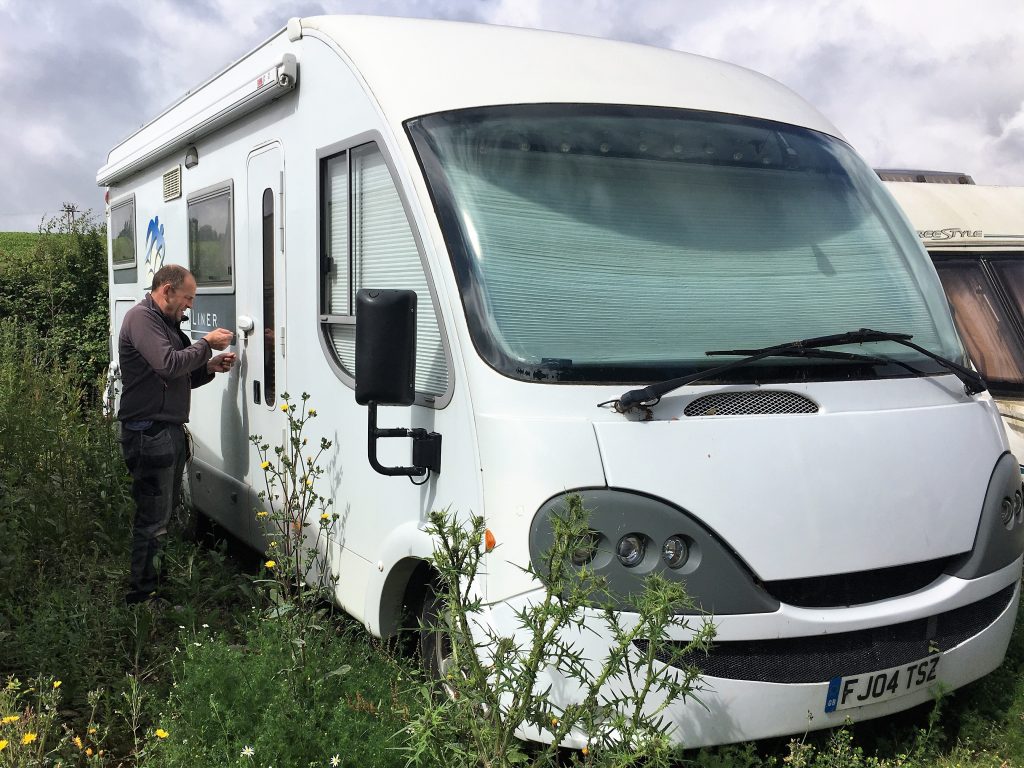