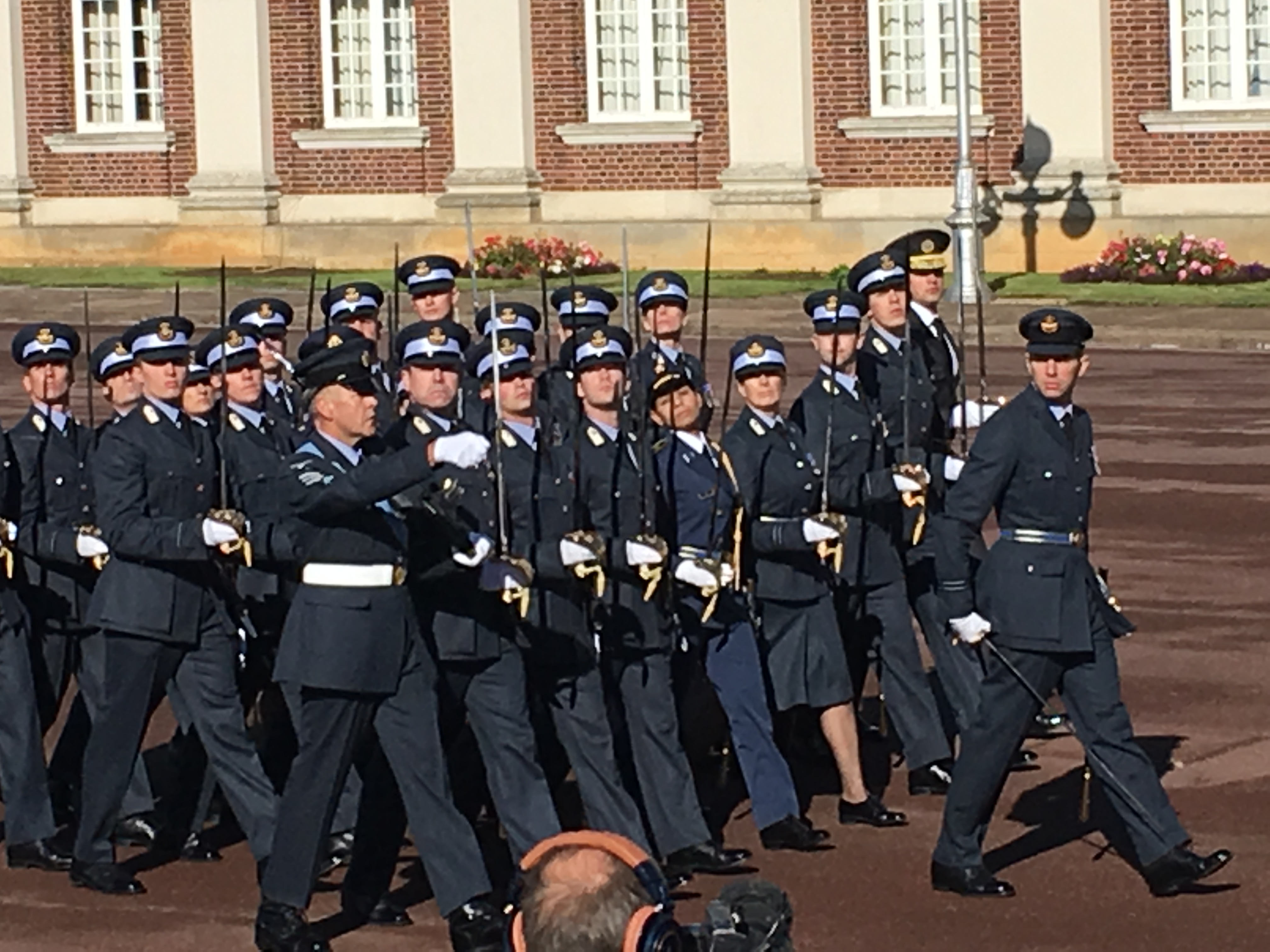 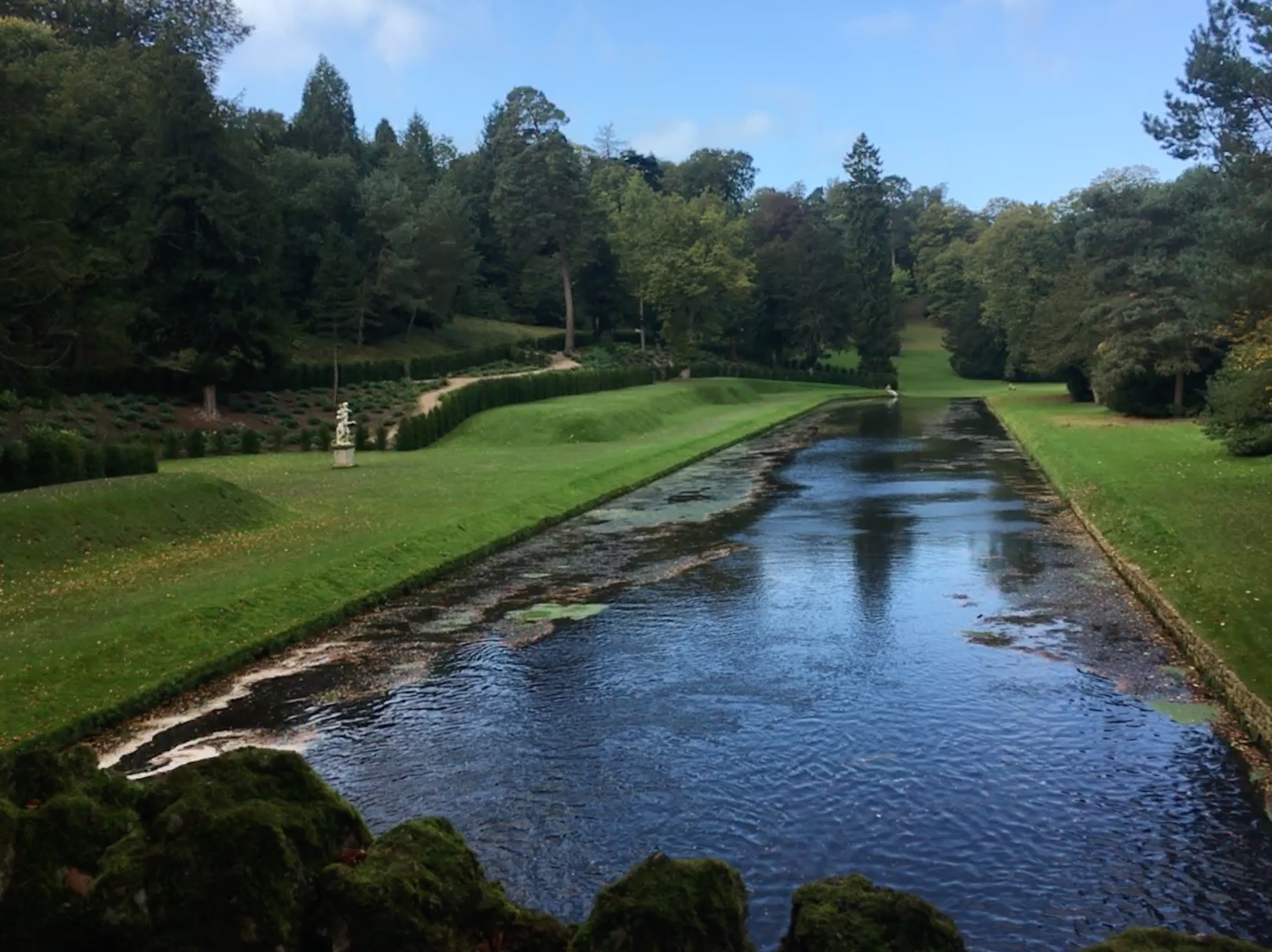 02/10/17 The cockerel that had been strutting around the previous evening decided to give full voice at sunrise so we were up bright and early. With the dawning of the… Read more »

01/10/17 As you are probably aware, we were heading south at this point in order to attend Aaron’s passing out/graduation day at RAF Cranwell. As well as a parade and… Read more » 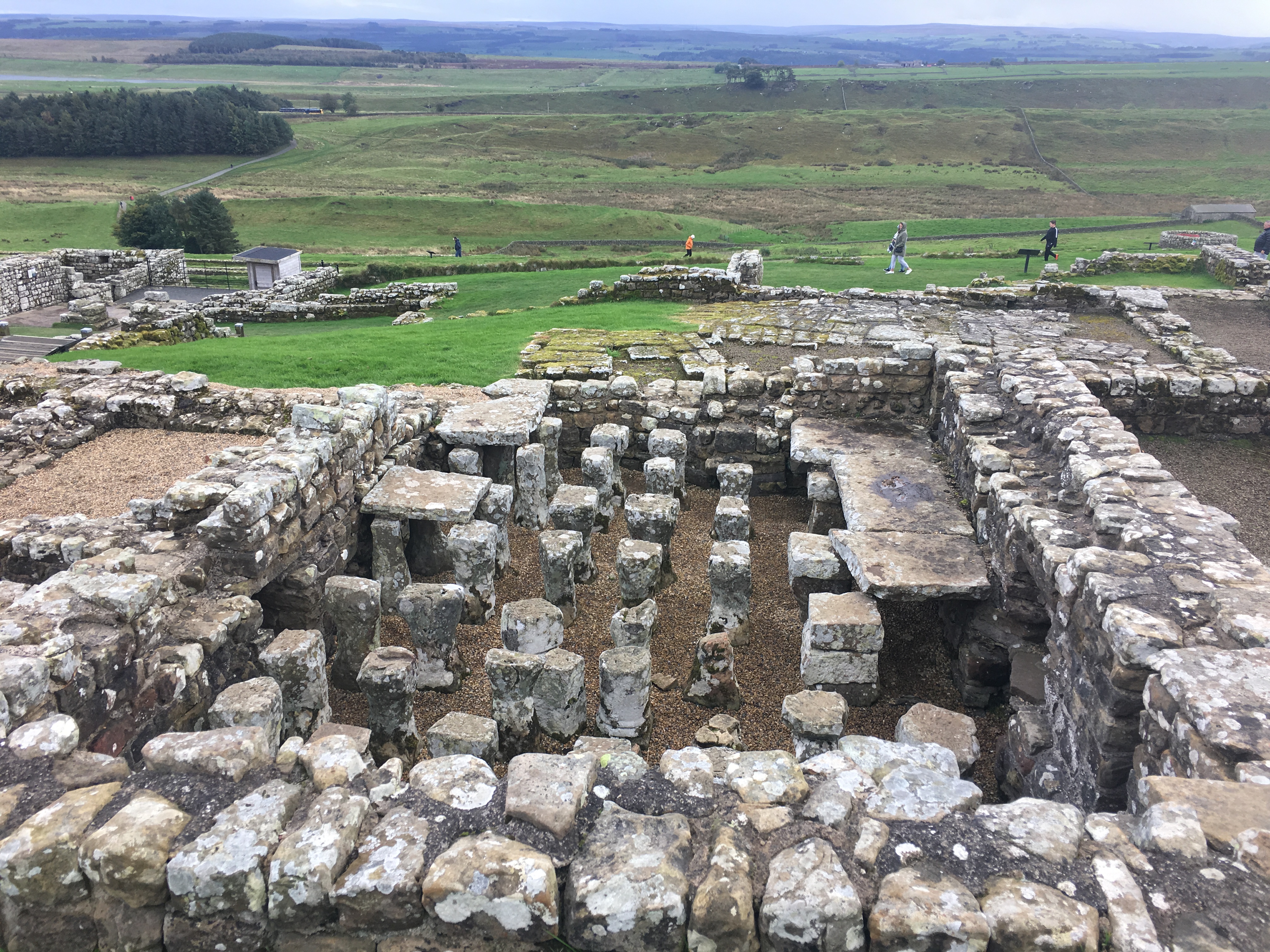 Bertie has been a bad motorhome, using most of our annual repair budget getting through the MOT. We knew that we had an ABS issue, but a couple of other… Read more » 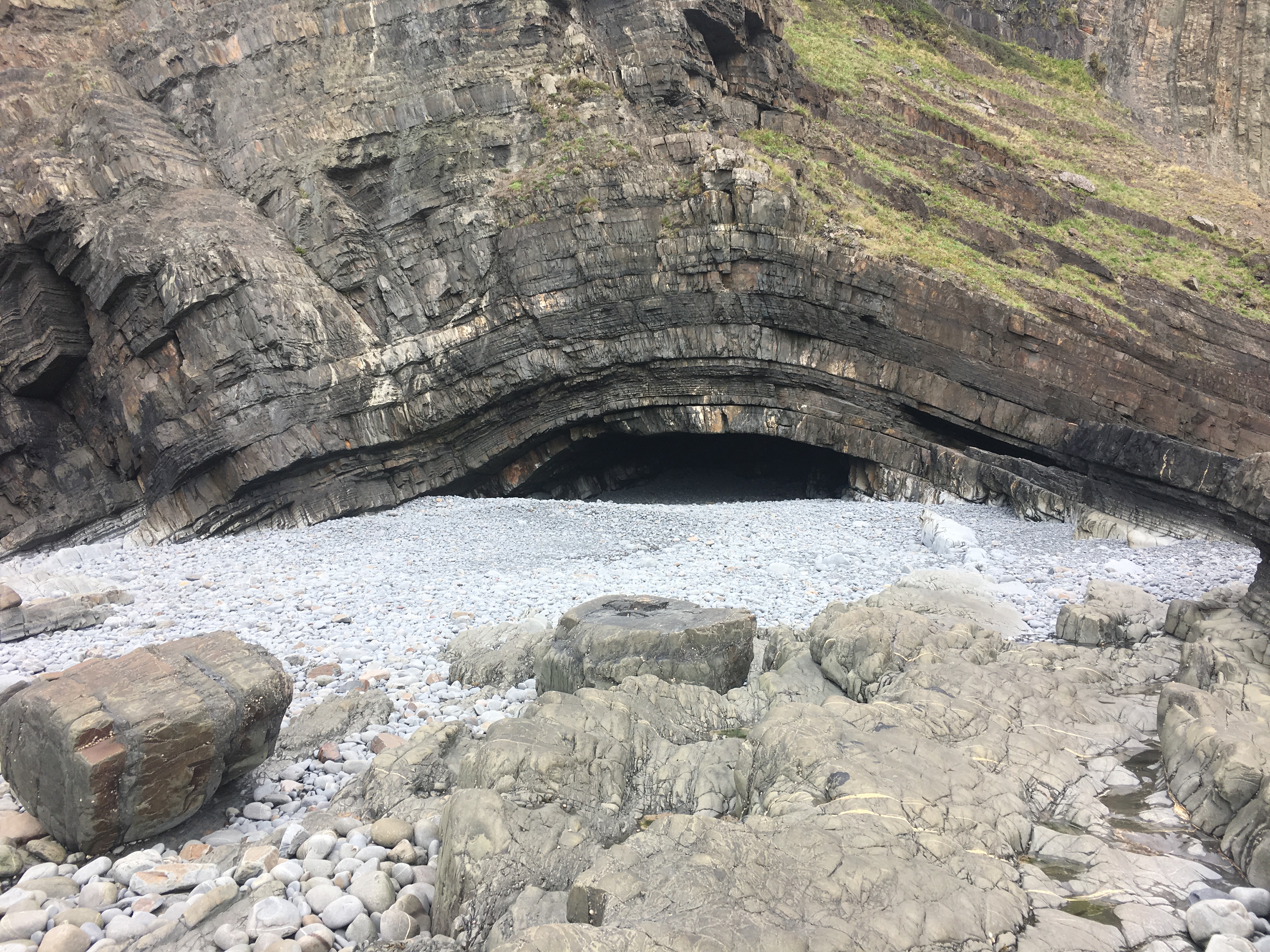 After Croyde we had a brief interlude near Looe with friends. We stayed at possibly the best value campsite I’ve encountered so far – West Weyland – it was school summer holidays but… Read more » 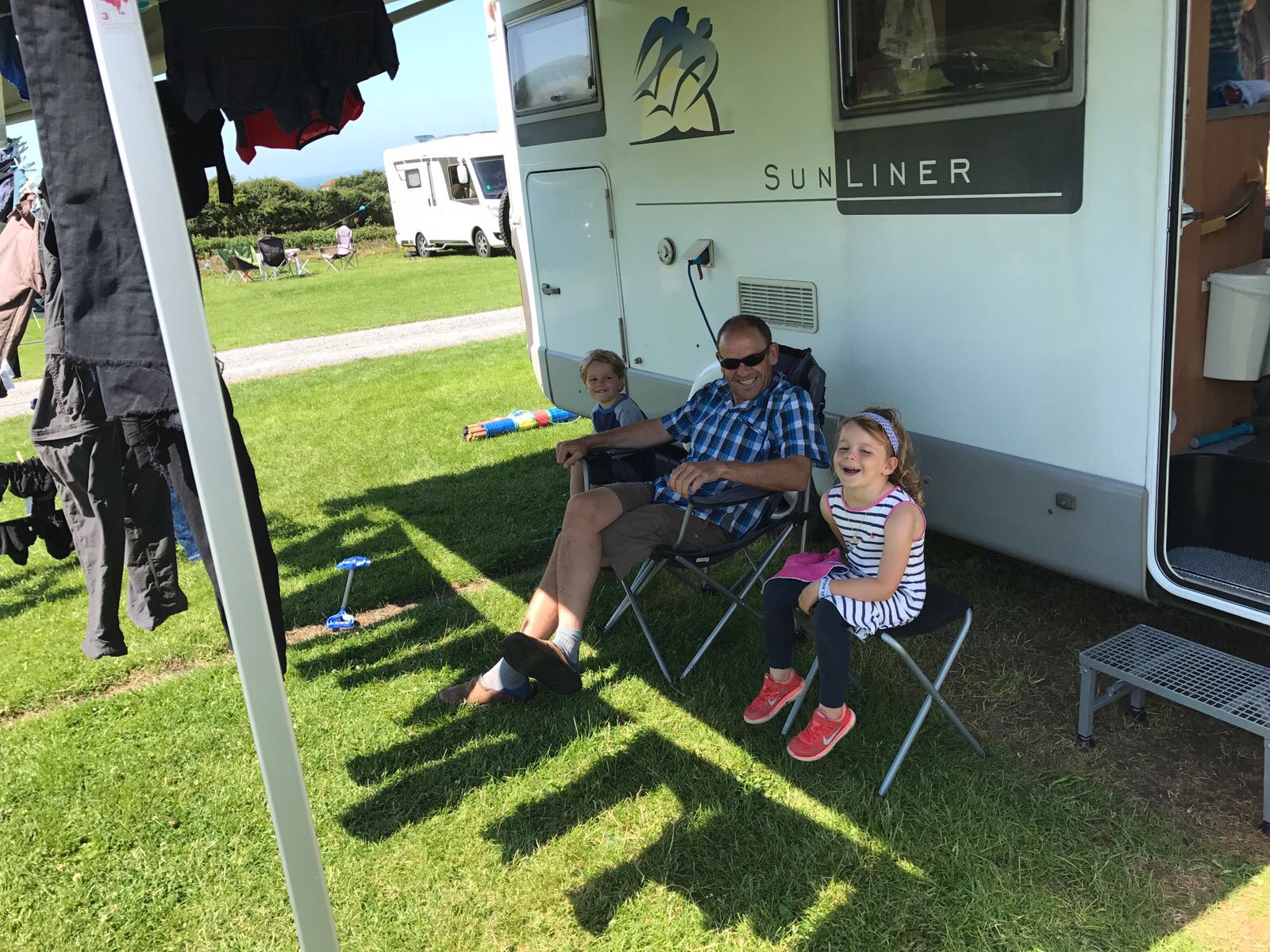 After our Chagstock weekend we had already planned to spend the rest of the week in Croyd with my sister and her family. Fortunately we had booked the campsite in… Read more » 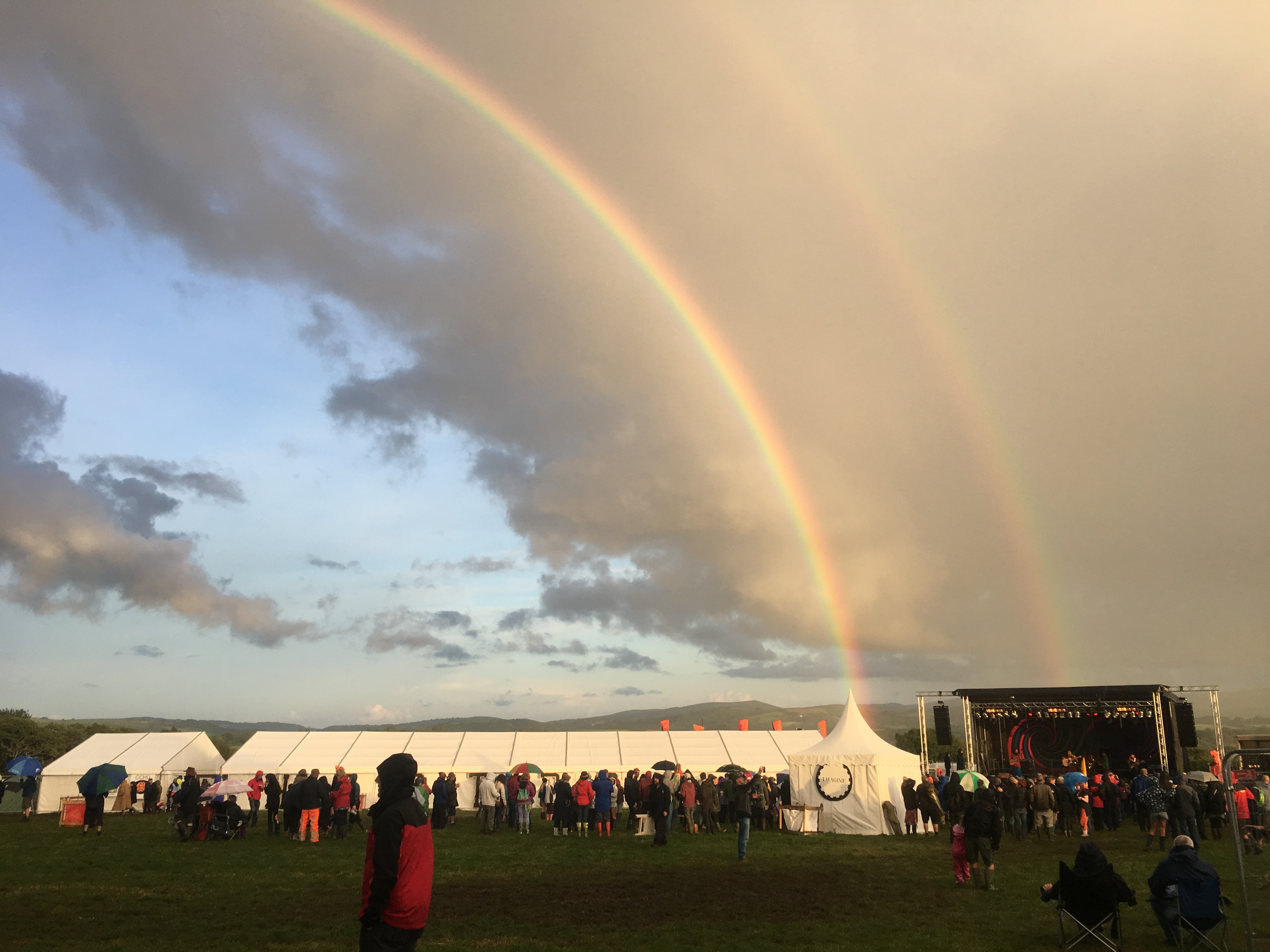 Chagstock is a small and friendly festival near Chagford in Devon, on the north edge of Dartmoor. It’s currently in it’s eleventh year and we have been attending on and off… Read more » 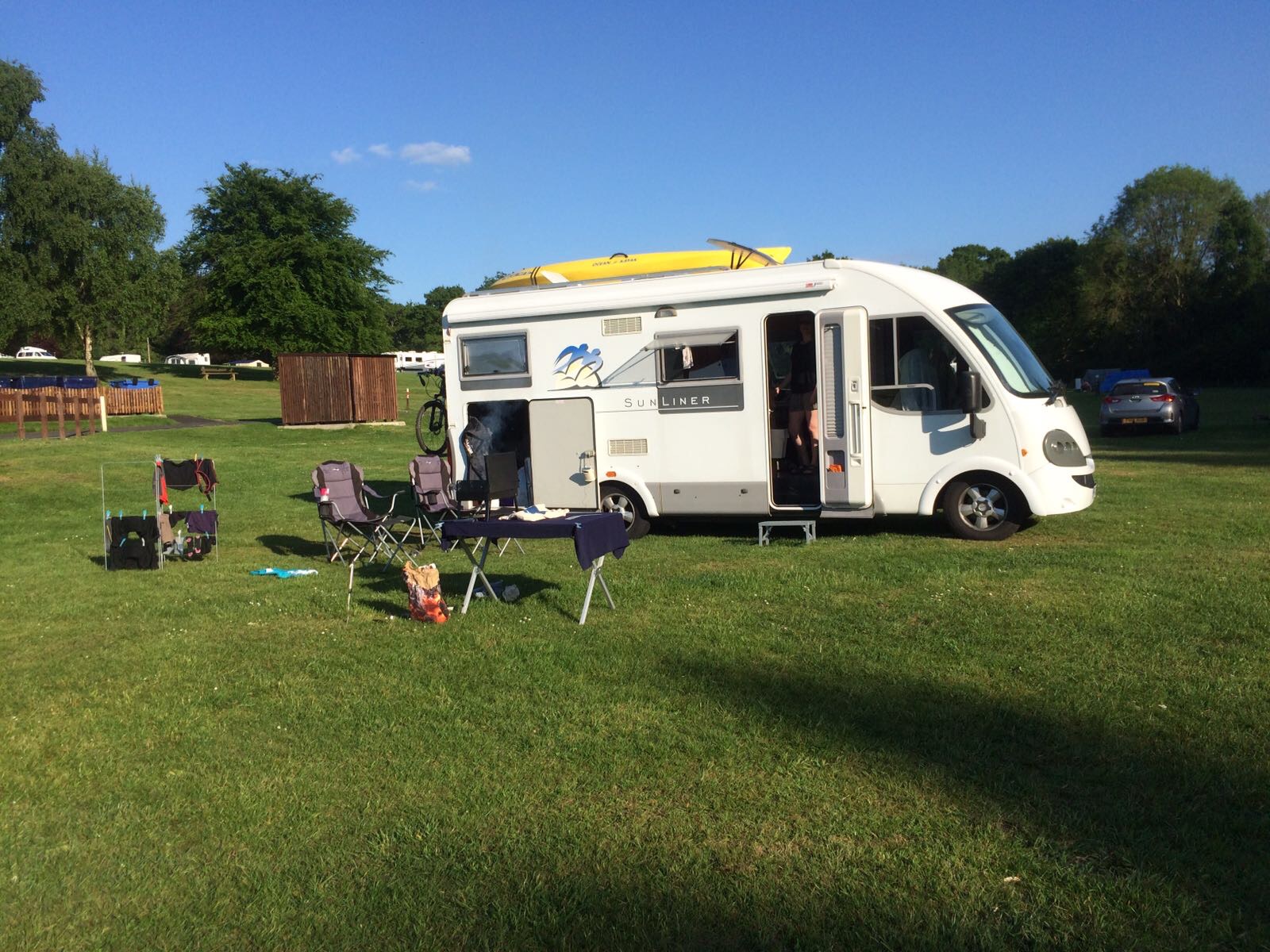 One of the things I wanted to do while in the Forest of Dean area was to cycle the Peregrine path alongside the Wye. Our wild camping spot was a bit… Read more »

Our final day in the Mendips was spent on our own as Aaron and Kate went to the Fleet Air Arm museum to take advantage of their free entry. We… Read more »

The next stop for us was the Mendips. We were due to spend a couple of days with Aaron and Kate before they flew out to Morocco for a well… Read more » 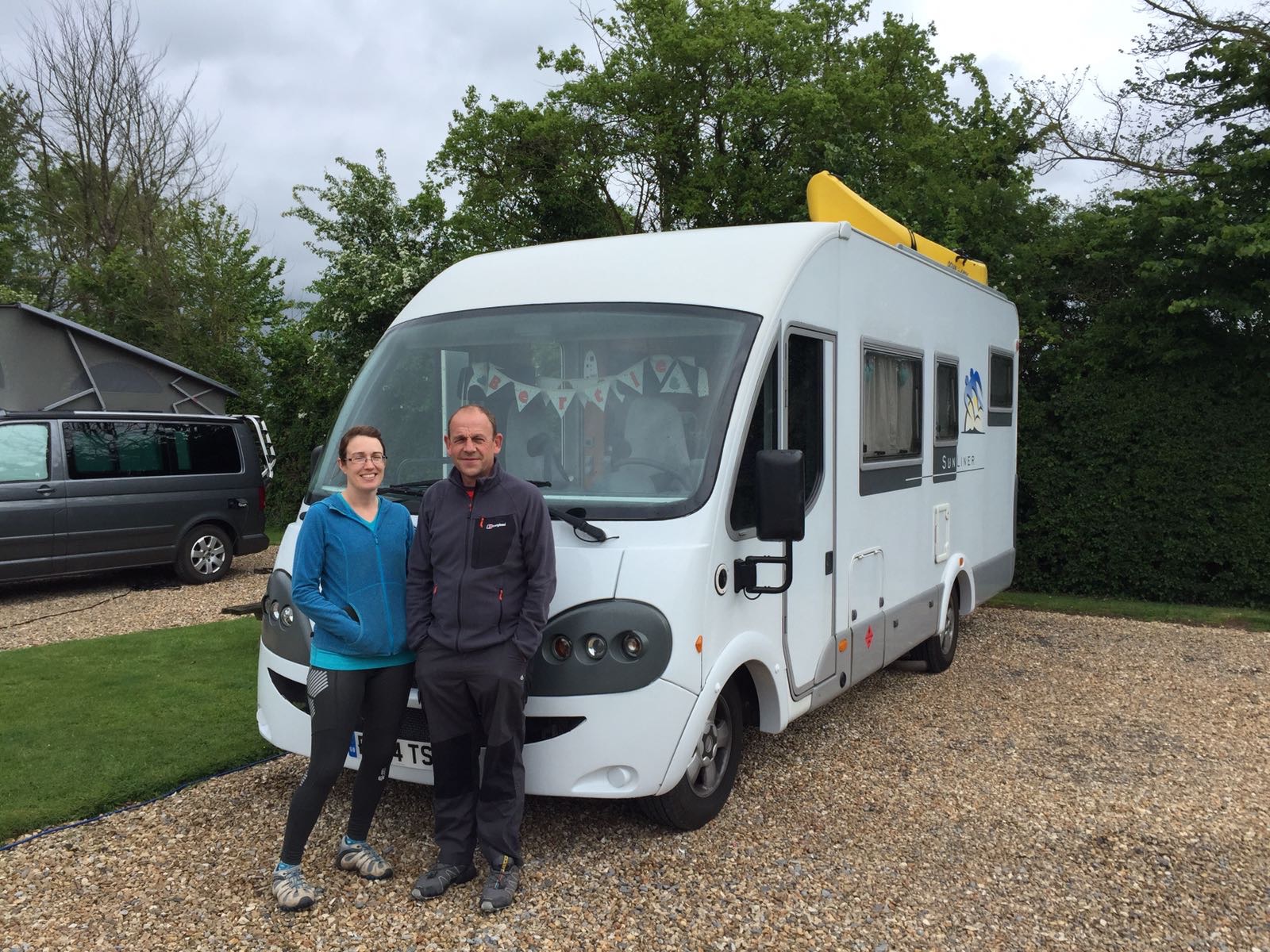 After leaving Exmouth we spent the next couple of nights in Taunton. Ostensibly  this was about visiting the various members of my family who live there, Mum and Dan, Nan,… Read more » 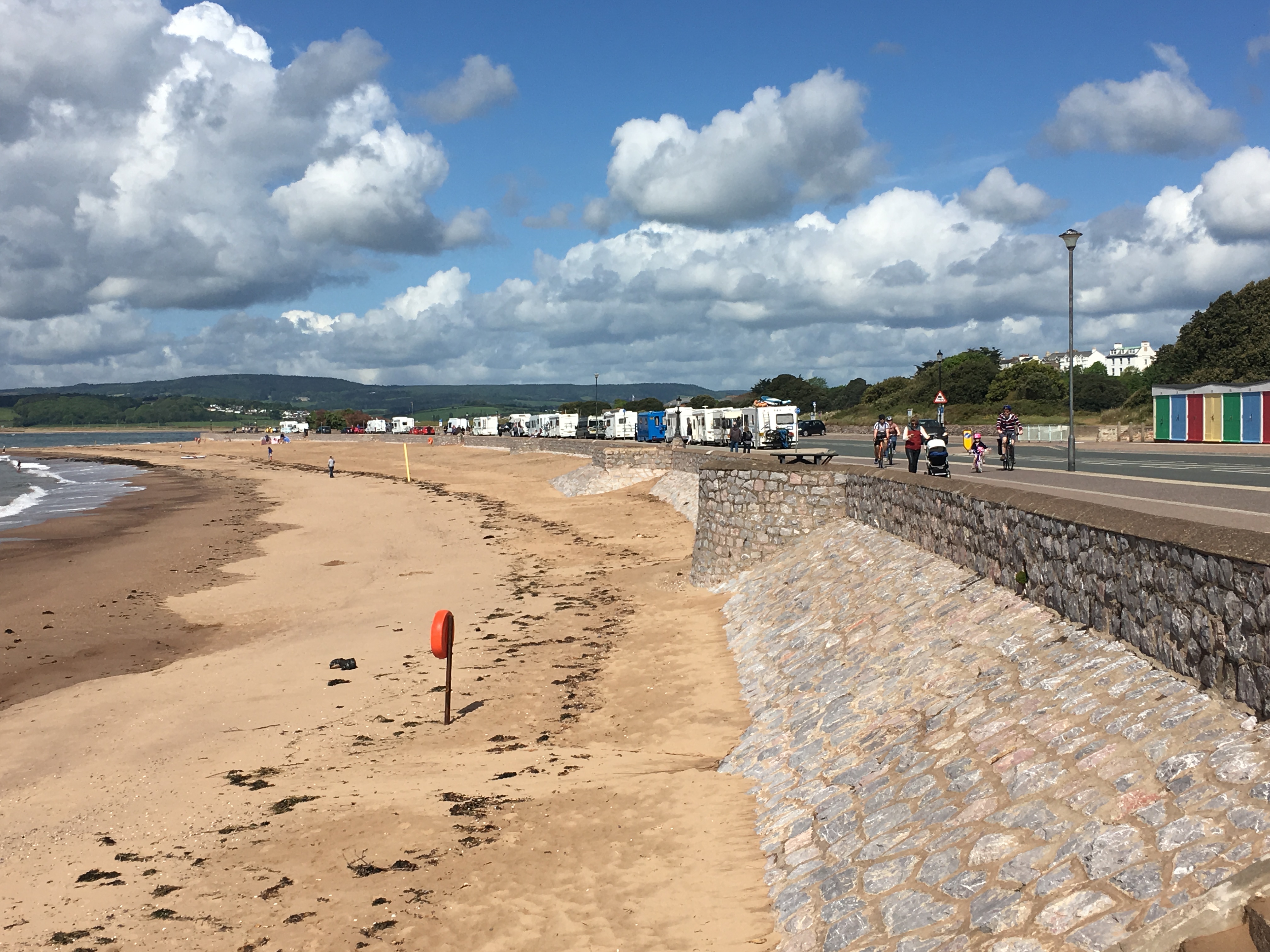 Our last night in Exmouth was spent ‘Wilding’ – that is, if your definition of Wilding is being without ‘facilities’ usually offered by a campsite. We parked up on Exmouth… Read more » 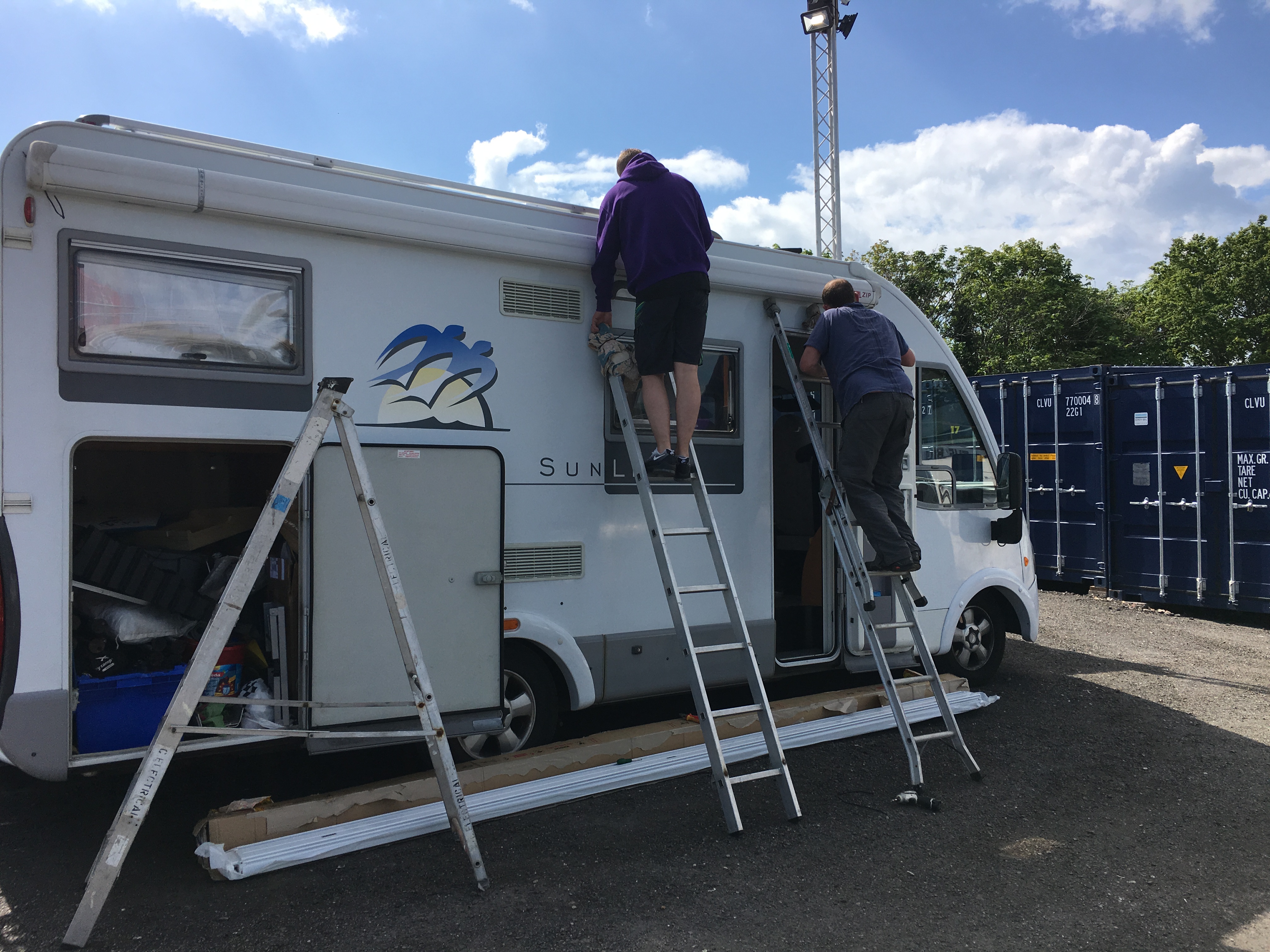 Our first week of being on the road was, well… not really on the road. We travelled all of two miles to find ourselves on Prattshayes campsite in Exmouth. The… Read more » 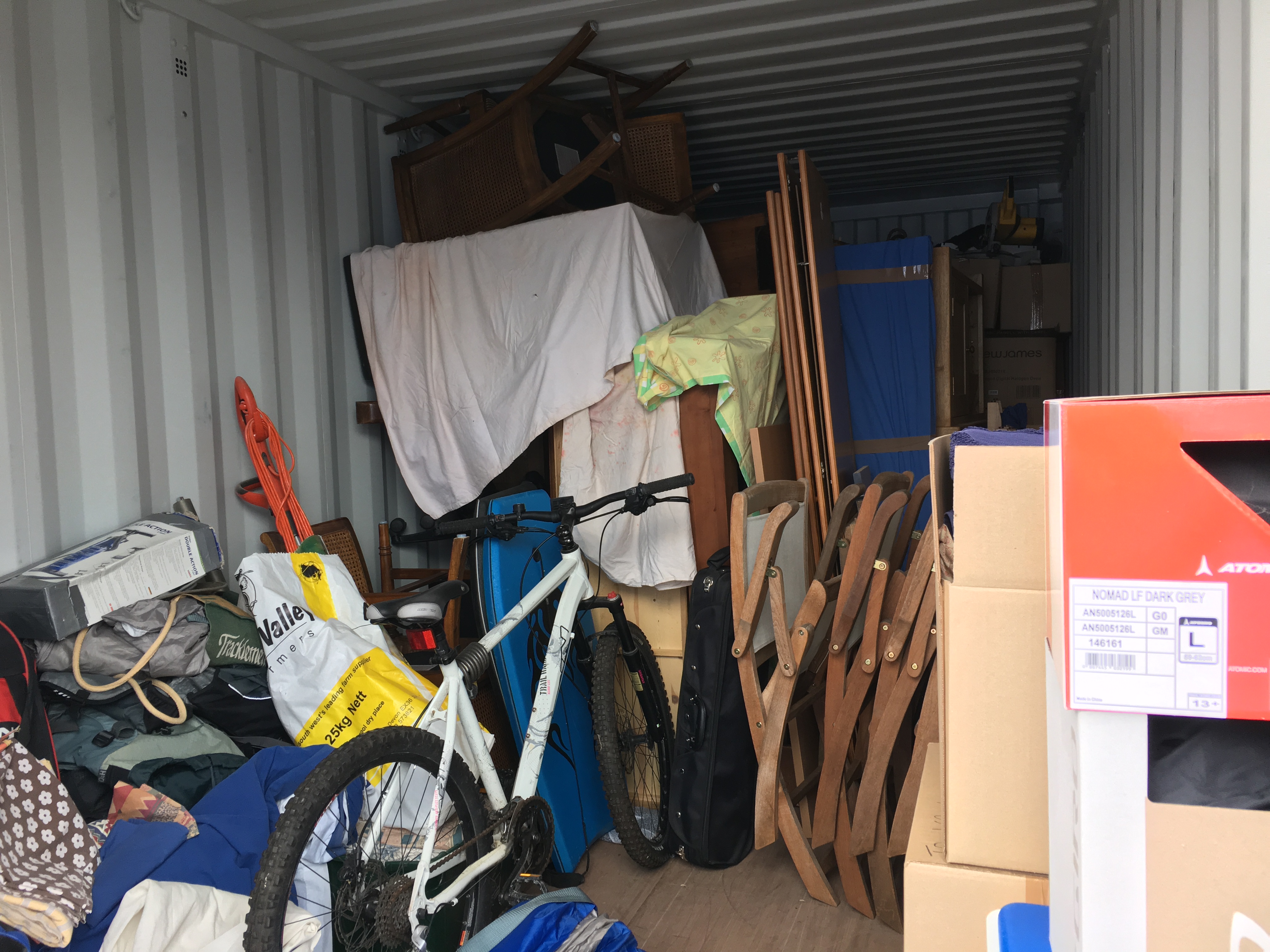 We have read a number of blogs where people have regretted leaving personal possessions in storage. But that was only after they had decided that their lifestyle was going to… Read more »

This week I drove past our house several times to see how the new tenants are settling in. Not that I can tell much from the outside, but it felt necessary to see… Read more »

Following my exit from work we decided to take a short break with friends. They were heading down to a campsite near Mevagissy and we decided to join them for… Read more »

In late 2015 I knew I was going to be made redundant, it was just a case of when. The blue ‘friendly’ financial services company I work for was taken… Read more »

There was lots of dithering over the name of this blog, but finally we just plumped for the ‘least worst’ and this is it. Now there will be a little… Read more »