Our sensation of returning home when we were on the ferry back to the UK was mostly the anticipation of the familiar (we had two KFC meals on the way back to Taunton – don’t judge us!) and the excitement of seeing the people we’ve missed.

It got us thinking; what is home?. Is it our current residential address? Is it the house we have lived for ten years but is now occupied by tenants? Is it Bertie, our motorhome? We didn’t have an answer but we know now that it isn’t about physical location, it’s a combination of the way it makes us feel (secure and comfortable), the activities we undertake (mundane day to day things associated with just living) and the people who matter to us.

Since returning ‘home’ we’d had two short breaks while Bertie was in storage, and Paul was heading out on a third; a fishing trip to Alderney with his Dad. This is an annual boys trip with various family members (depending on who’s available) and other keen fishermen. It involves an early start and so Paul decided to take the train down to Exmouth where he would stay with friends before setting out at an unmentionable hour the following morning. Only an hour later and he was back, the departure date having been put back by 24 hours. The following day he finally made it. 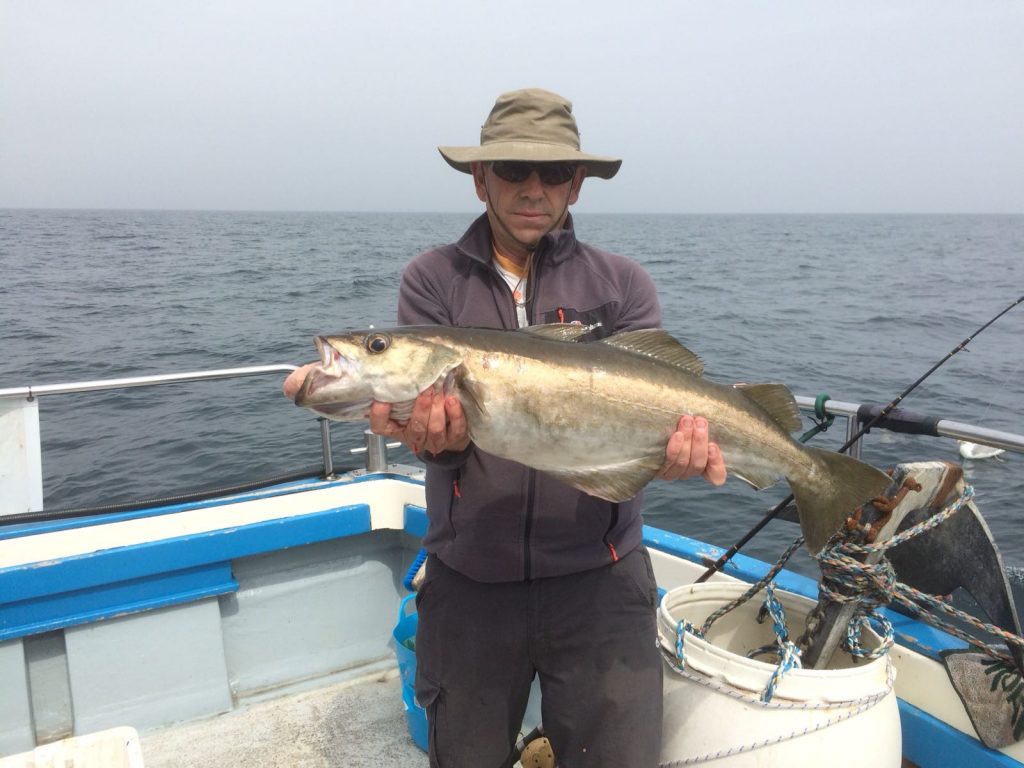 With Paul away I spent some quality time with my parents and sister Vicki’s family and got on with making appointments; dentist, optician, chiropractor (for Paul) and most importantly hair. Because I’m a bit of a wimp I had avoided having a haircut while abroad, hairdressers can be intimidating enough without the addition of communication challenges. So I had eight months worth of straw like sun, heat and cold damaged hair that desperately needed to be removed. There is nothing quite like the feeling when long hair is reduced to something that exposes the neck. I’m sure it only weighed a few grams but I felt a stone lighter! 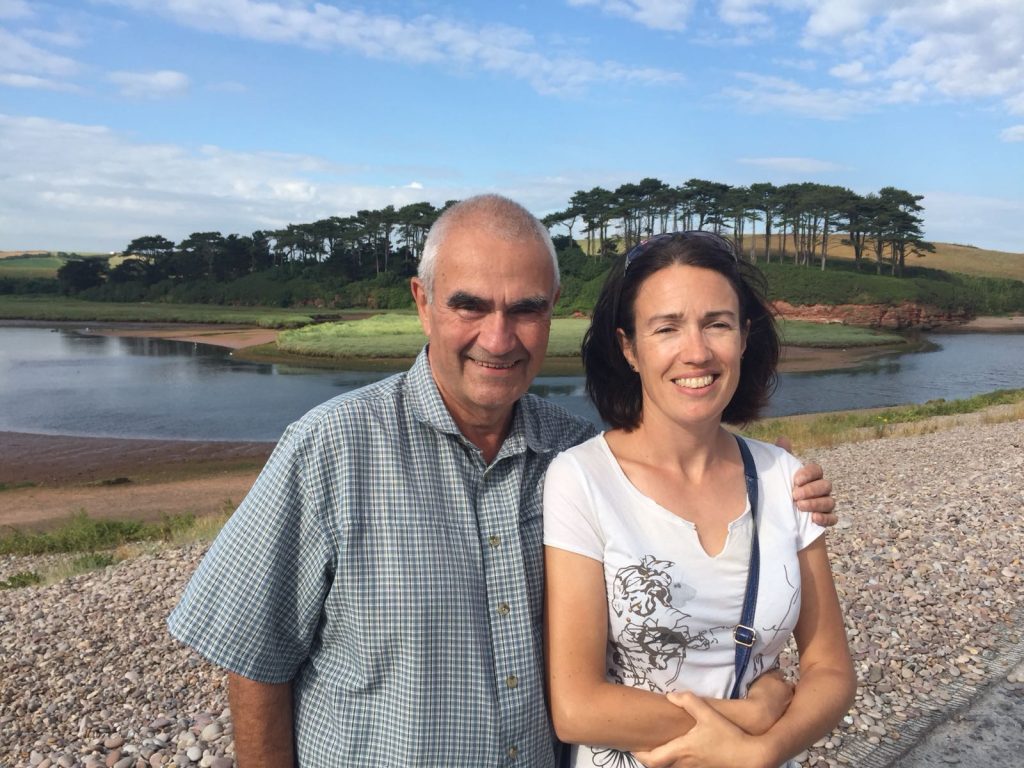 Me (with haircut, yippee) and Dad 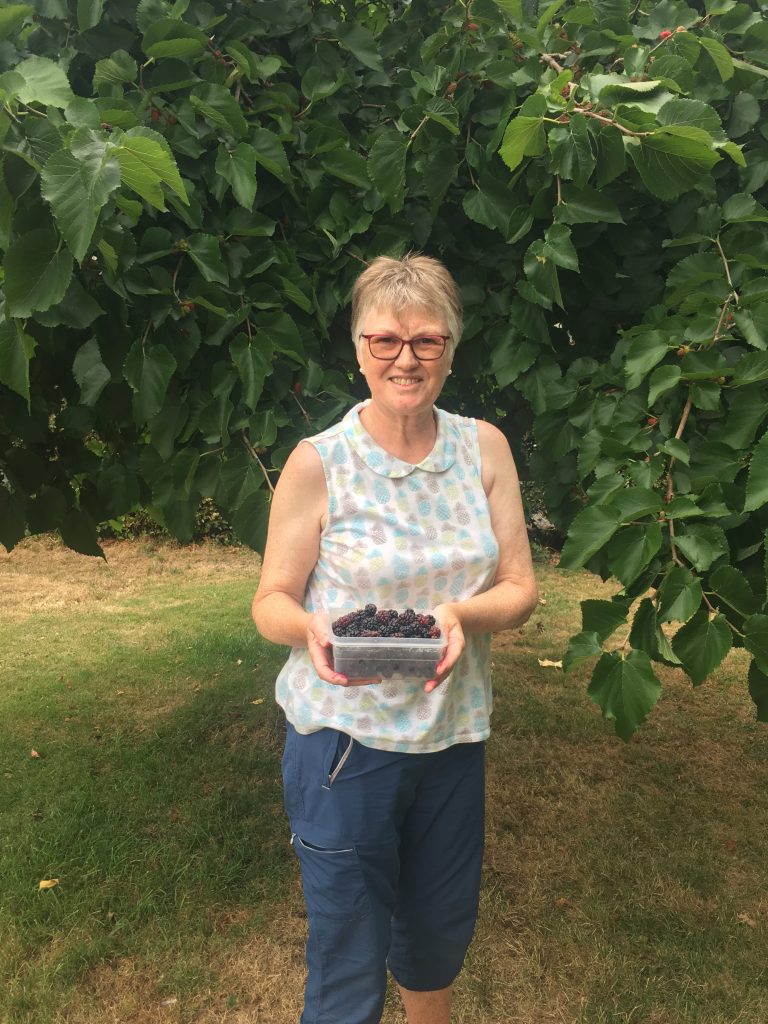 Mum around the Mullberry bush. A surprise discovery opposite the house.