In my head, the Red Kite is a rare and infrequently seen bird, but here in mid wales that certainly is not the case. And in fact, reading the RSPB pages about Red Kites, they are now so numerous that they no longer count the number of breeding pairs.

That doesn’t stop me being captivated when we see them though, there is something about the way that they fly, soaring through the sky, twisting their distinctive tail to use as a rudder. Effortless elegance that belies their mediaeval reputation as carrion eaters.

After our short trip inland we turned back to the coast, in Ceredigion now rather than Pembrokeshire, so the coast is losing some of it’s crinkled cragginess and tending towards a more expansive geography with open bays, wide river mouths and long straight cliffs.

Our first spot was near Llanryhstud, where we walked along the coast path towards Aberystwyth before heading back inland and completing a circular walk by taking little used paths through wooded valleys, fields and villages. 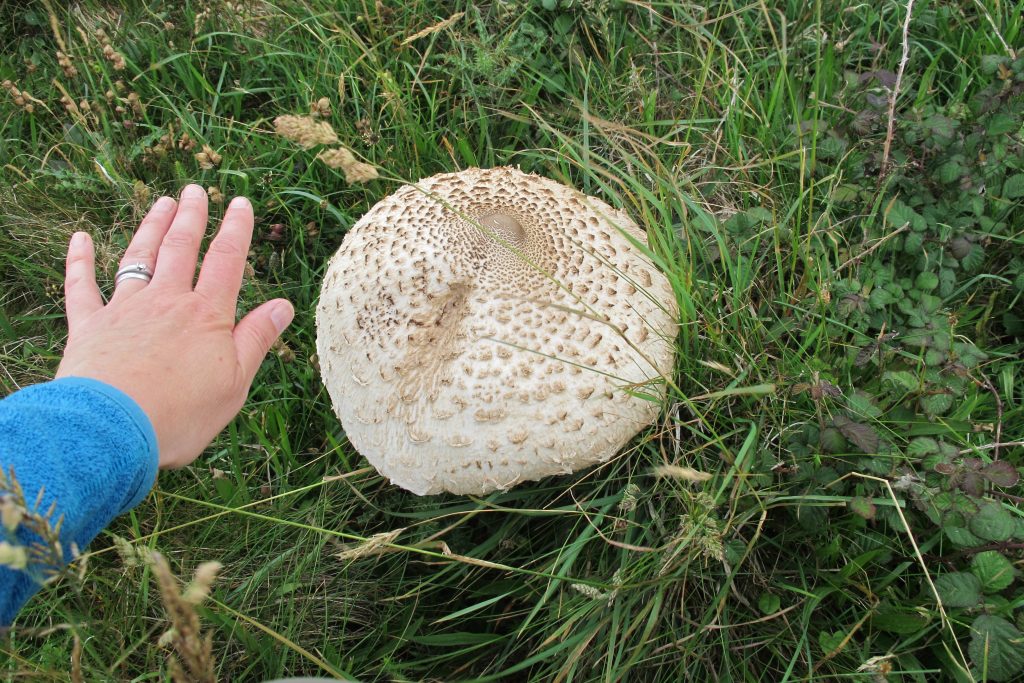 It was at Llanryhstud that we saw our larges numbers of red kites yet, floating over the caravan parks were at least a dozen of them, occasionally swooping down low but mostly circling at height. We stopped to watch them for a while, wishing for a better camera and the skill to use it. Further along the path we also saw kestrels hovering, a completely different type of flight. 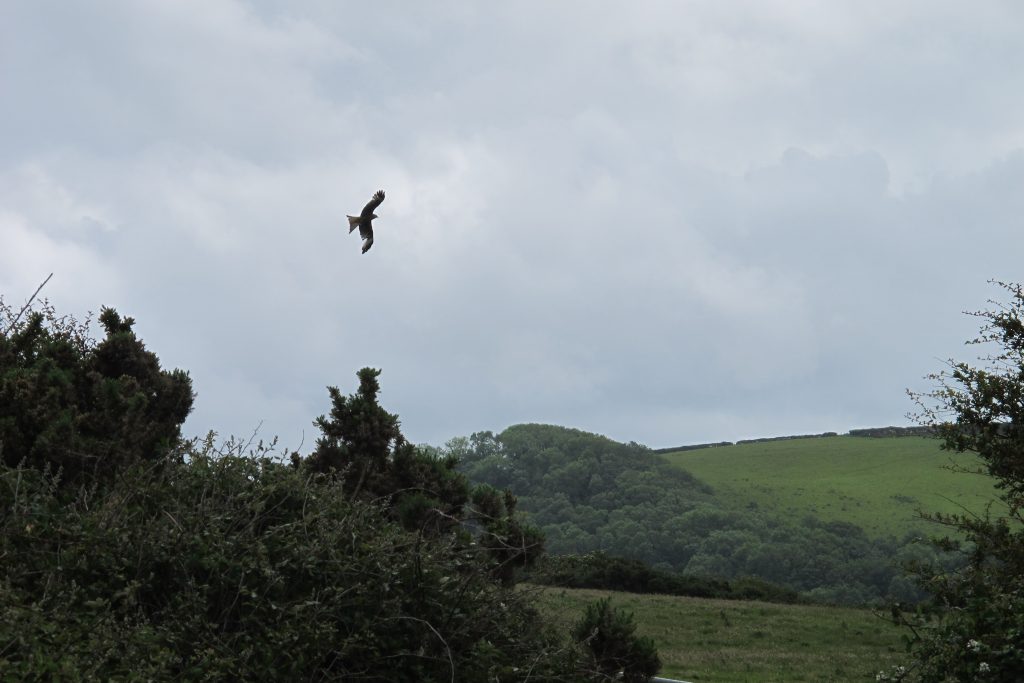 One of the red kites swooping overhead

The wind blew us along the cliffs but the sun was shining, we could see Aberystwyth in the distance but decided against going all the way and turned off across fields and the main road to  Llanddeiniol, from there we took footpaths that had seen little recent maintenance, including a bridge that had been swept loose from the banks of the stream, leaving us with a practical challenge. A few stones later and we had created a couple of points in the flow that we could use as stepping stones. 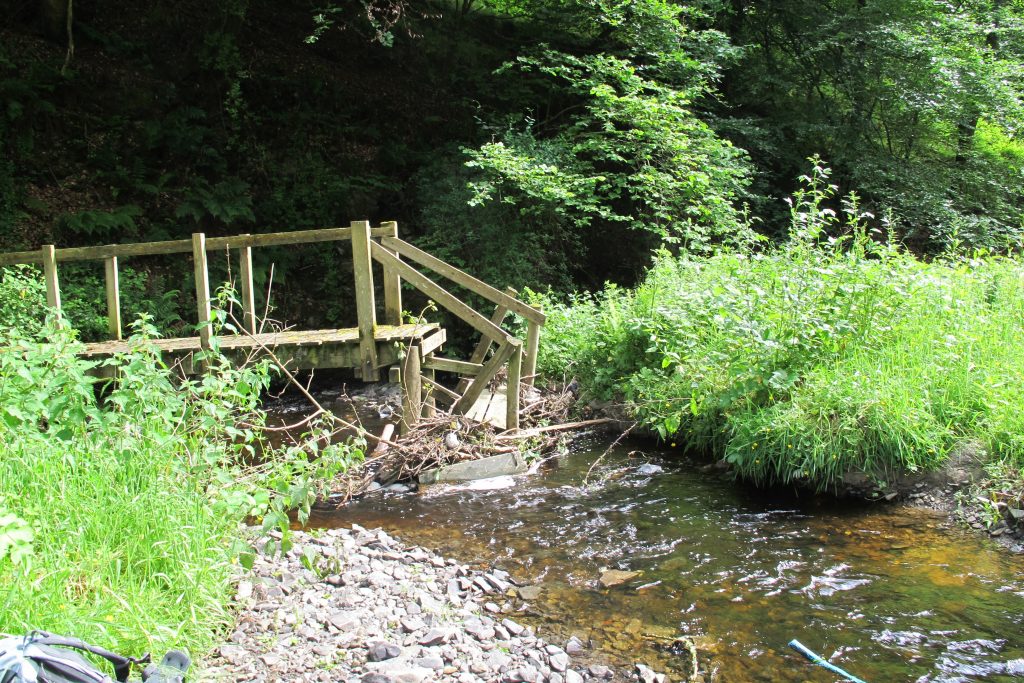 We were facing due west across the sea that evening and had high hopes of a glorious sunset, but sadly the clouds came in and obscured the sun for all but the last couple of minutes. 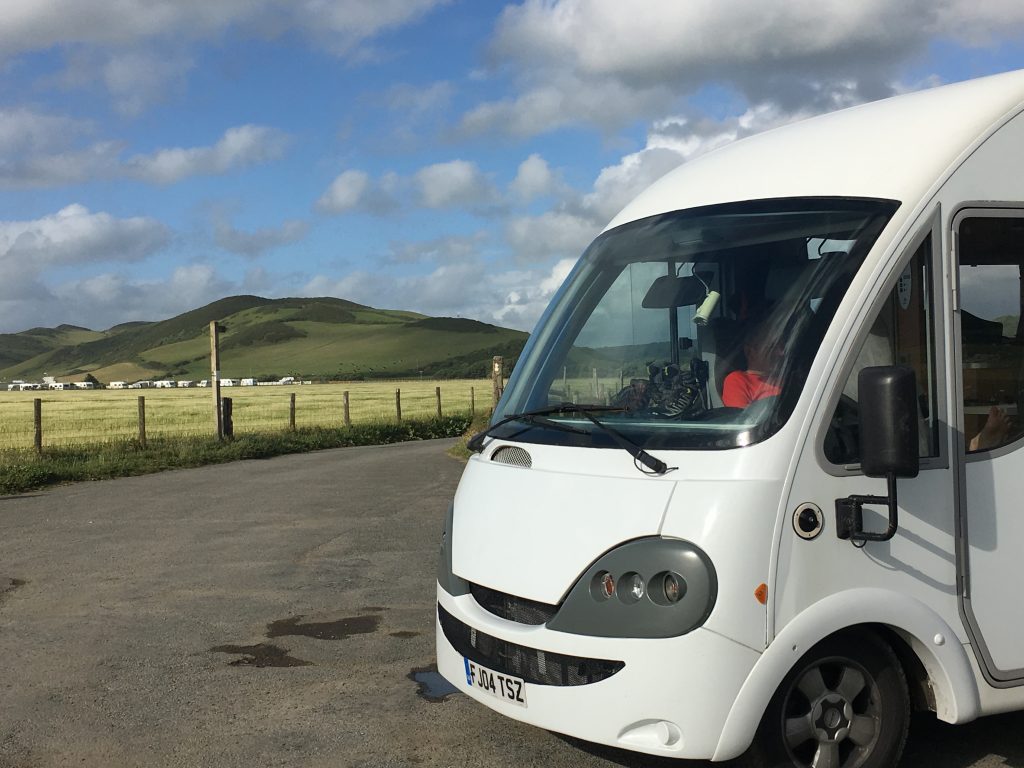 2 thoughts on “An embarassment of kites”