As we made our way to Dover for the ferry I was mentally going through a checklist. Making sure that I hadn’t forgotten something important. 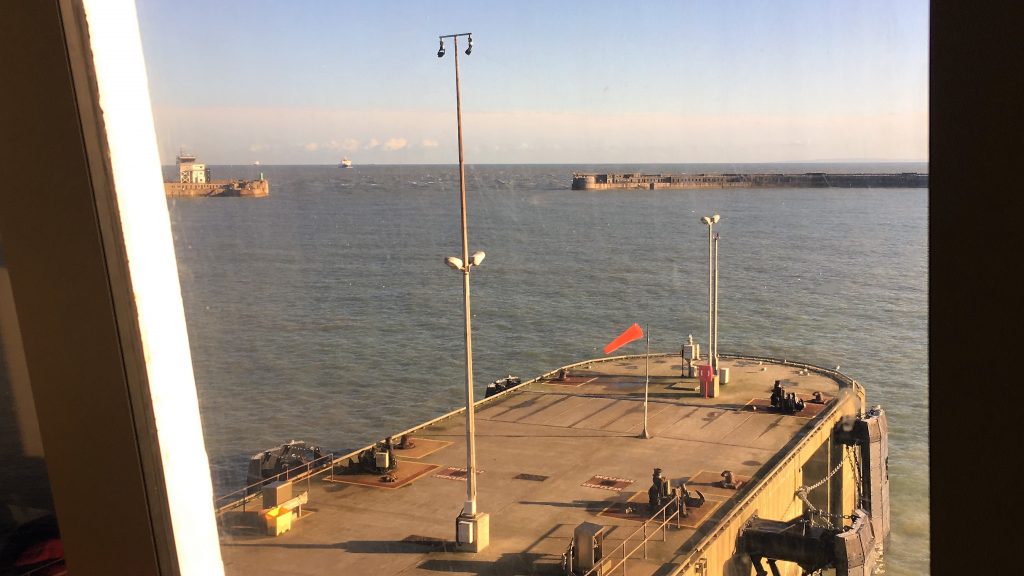 It might have been too late to worry at this point

We’re not exactly seasoned travellers, but nearly everything we need to do before we travel has become second nature. All the key items are already on board Bertie, we have reflective jackets, warning triangles, spare bulbs and all of the other bits and bobs required for driving abroad (you can check on the AA or RAC websites for information about the needs for each country). We have our paper work, V5, Motor insurance and breakdown cover. We have, of course, passports, driving licences and credit/debit cards. We have stocked up on the groceries that we find difficult to obtain across the water (not much to be honest) and the things we find expensive (ie painkillers). We are ready.

But hang on a minute, what’s this monster lurking around the corner? … oh yes (oh no!), it’s Brexit.

I don’t really want to get into the political discussion about staying or leaving the EU – unless, that is, you want to buy me a pint. The more beer you pour into me the more I’ll be willing to talk about how much I think it’s a bad idea. Regardless, the truth for us longer term travellers is that Brexit could cause a bit of a headache. It’s not to be over played, it’s an inconvenience not a disaster, however our plans were made on the basis of a ‘deal’, which would mean that the full implications of Brexit would not be felt until 2021. As we approach the end of March it seems more and more likely that a deal will not be made, and so we could be hit by the consequences of Brexit far sooner than planned. For travellers this includes: 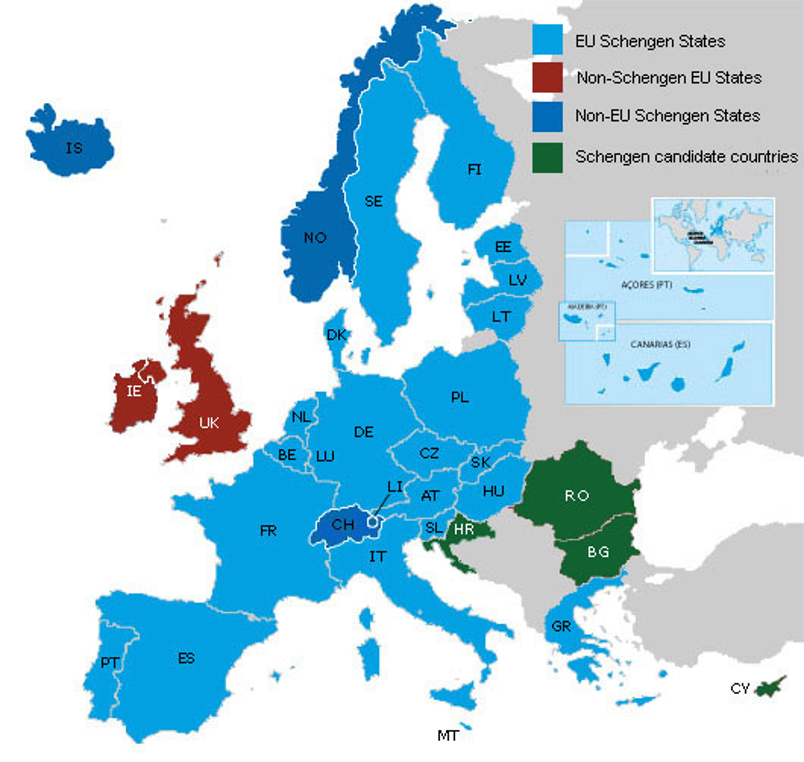 With new information coming out on a regular basis it seems unlikely that we will be properly prepared until parliament come to an agreement about the next steps. And even then we might end up in a further ‘wait and see scenario’. So as a result our only preparation has been to keep ourselves abreast of current information.

So do we feel despondent? Not as much as you might think. Things always change and throw up new issues and opportunities. Our ability to travel long term is based on one such change, which we might have seen as a problem but chose to grasp as an opportunity. We still left the ferry with a big grin on our faces, we’re on another adventure.

1 thought on “Unprepared for Brexit”