Our first week of being on the road was, well… not really on the road. We travelled all of two miles to find ourselves on Prattshayes campsite in Exmouth. The campsite was very quite so they let us park two vehicles as well as the Motorhome and didn’t object to a lot of DIY-ing while we were on site. 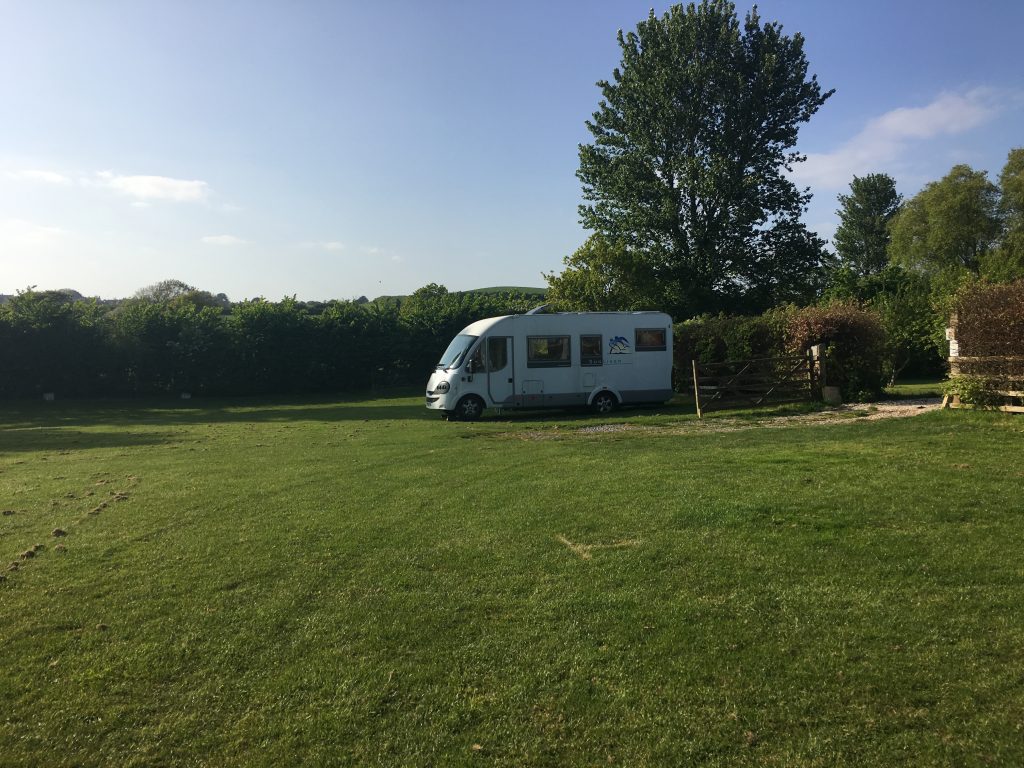 Bertie in splendid isolation at Prattshayes.

We had a few things we needed to achieve in the first week: 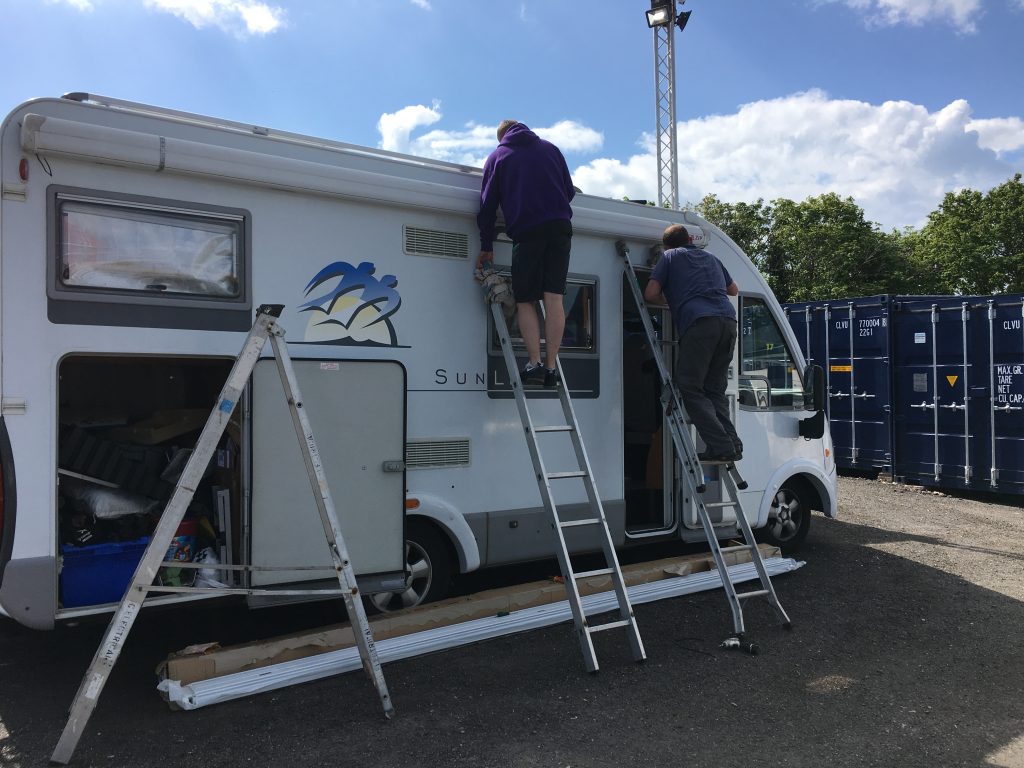 We also spent a considerable amount of time moving stuff around inside Bertie trying to set up the optimum configuration for us and slim down our contents. This included Paul having to choose the tools he wanted to bring along, I hope he chose wisely!

Although it was quite a busy week for us, we both felt much more relaxed as we were focussing on activities that were useful for our adventures.