As we sat and scarfed our eclairs in Bessines-sur-Gartempe, we decided that we would head to Normandy for our final few days in France before our ferry crossing.

Our first destination in Normandy was going to be Honfleur, another tourist destination that many people cite as their favourite place in France. We knew we were unlikely to make it in one go especially as Paul is the only driver. So we set the sat nav to take us there and as we rolled through the French countryside and around many roundabouts (the consequence of avoiding tolls) I researched possible parking spots. Again we were looking for electricity as the overnight temps were below freezing and our batteries didn’t seem to be up to the job of running the heating – something we’ll have to sort out before we go skiing in the new year.

We stopped for lunch on the Loire, watching a woodpecker making it’s way up a tree opposite us as we munched on some tasty baguette and cheese. Our drive onwards took us past many large fields being picked over by flocks of lapwings, who in turn were being watched by kestrels hovering above.

We finally stopped at Longny-au-Peche where we knew there was an aire with services and electricity. Situated at the entrance to a campsite (currently closed) it was a fairly new parking spot with a barrier and ticket system. At €10.50  it wasn’t cheap, but it was neat and tidy and allowed us to stay warm overnight. Every now and again we ventured out to look at the stars, bright against the dark skies in this middle-of-nowhere location. We were searching for the Geminids – a meteor shower that reaches it’s peak around the 14th of December – and we saw several meteors streaking overhead until the cold forced us back inside.

The following day we drove the remaining short distance to Honfleur. After a few issues with the sat nav and the 3.5T limits on a number of roads we finally made it to the large aire. The darling Garmin wanted to send us down some very narrow back lanes instead of taking the most obvious route where the weight limit only applied to commercial vehicles. The aire was mostly occupied by vehicles belonging to the fairground workers – including some very luxurious fifth wheelers with pull outs on all sides – but one section was still available for touring motorhomes. We set ourselves up and plugged into the electricity, but couldn’t pay for a parking ticket as all the machines had been covered. This freebie was too good to be true, and later that day the electricity was switched off, we couldn’t tell whether it was deliberately switched off or just overloaded by the consumption of the fairground vans, but we decided not to stay the night. 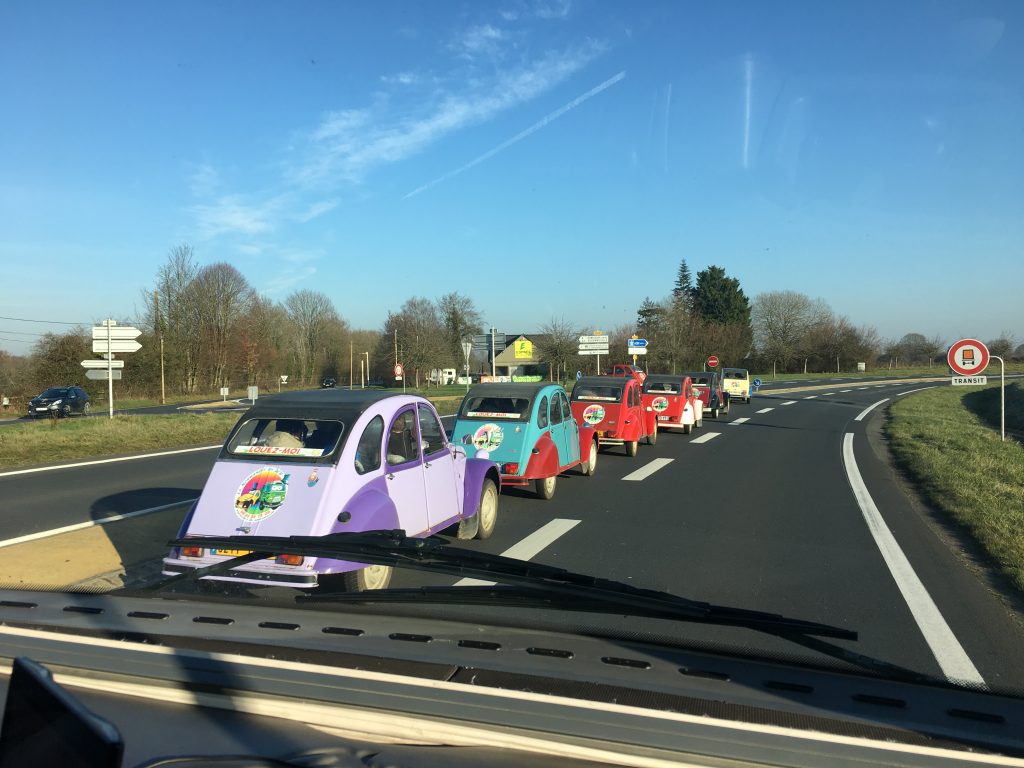 We followed a group of colourful 2CVs into Honfleur, wondering if we would find a rally in the town (but we never did).

In the mean time though we got out to have a walk around the pretty town with it’s historic high rise buildings jostling for space around the harbour and the streets leading up the cliffs. 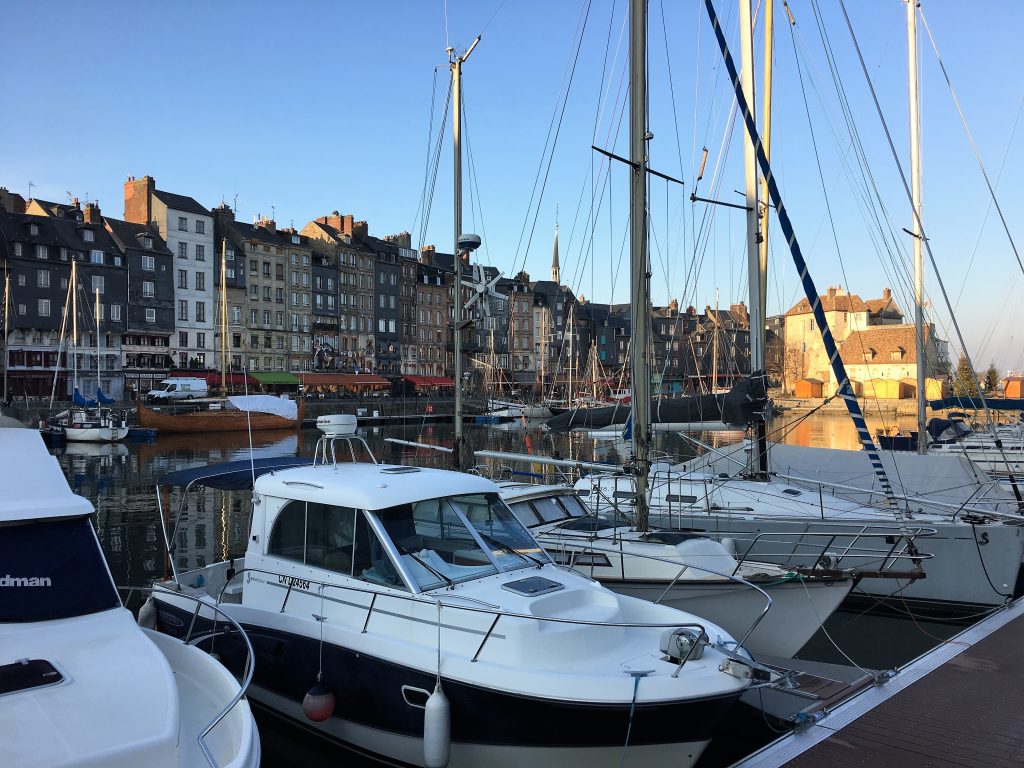 The old harbour at Honfleur 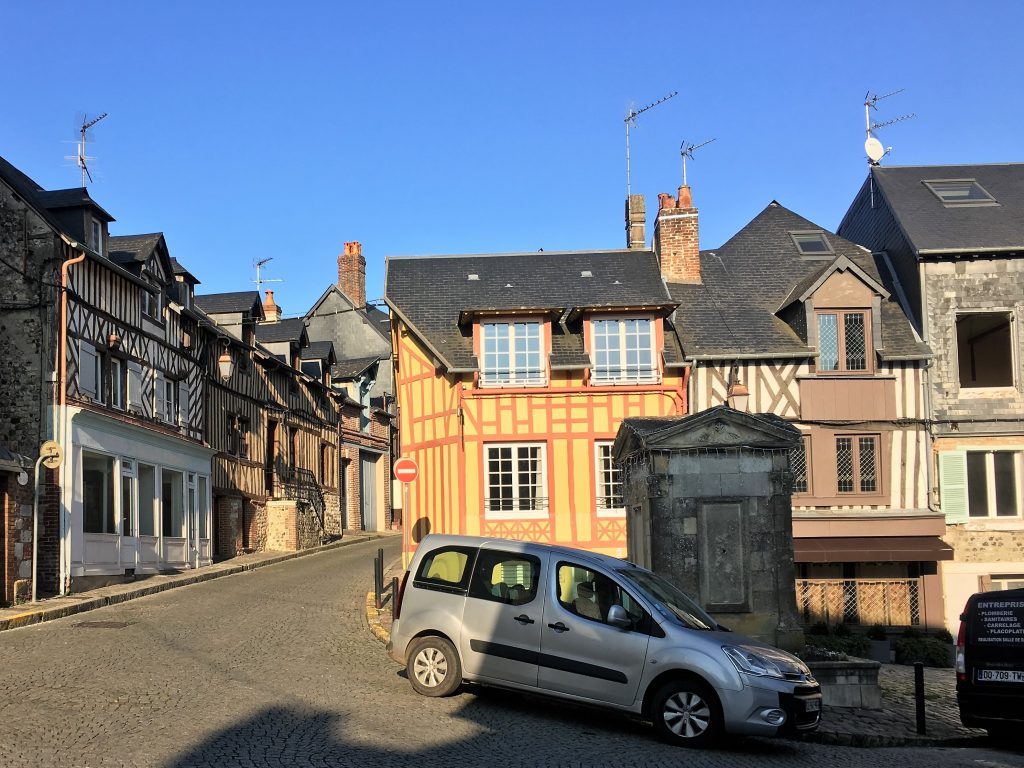 We followed our noses as we climbed out of the town and onto the lanes on the cliffs above the estuary. The sight of the sea was glorious, filling us with anticipation of our journey home to see our friends and family. One of the great things about long term travelling is that going home is never a chore. 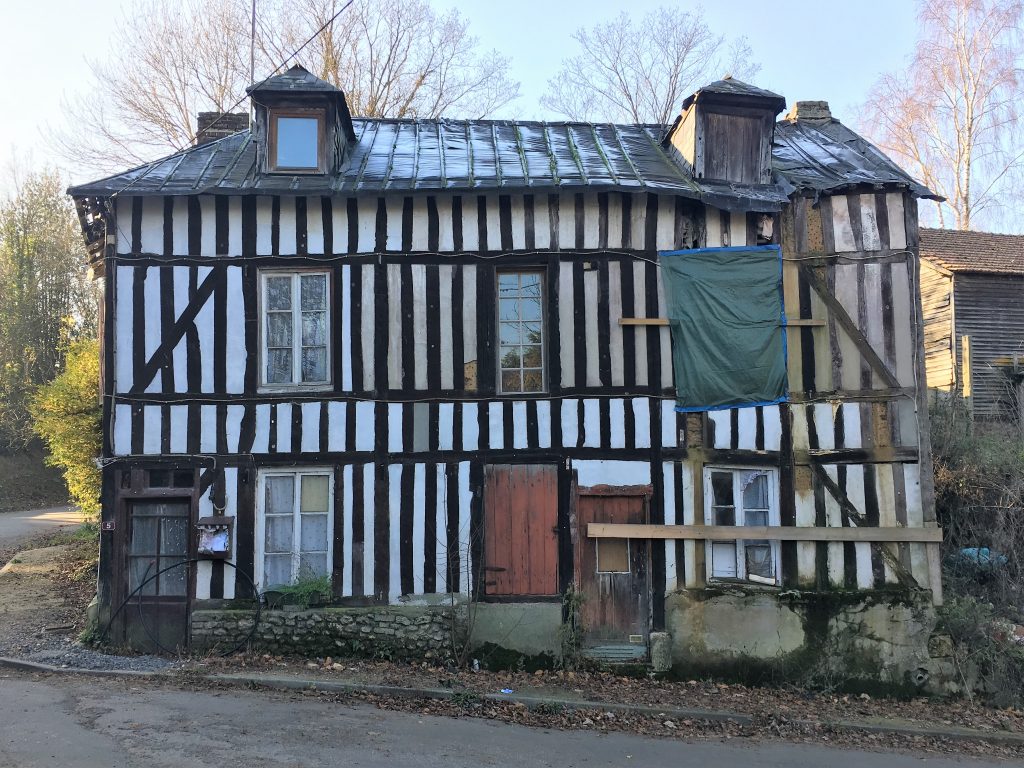 In need of some renovation? 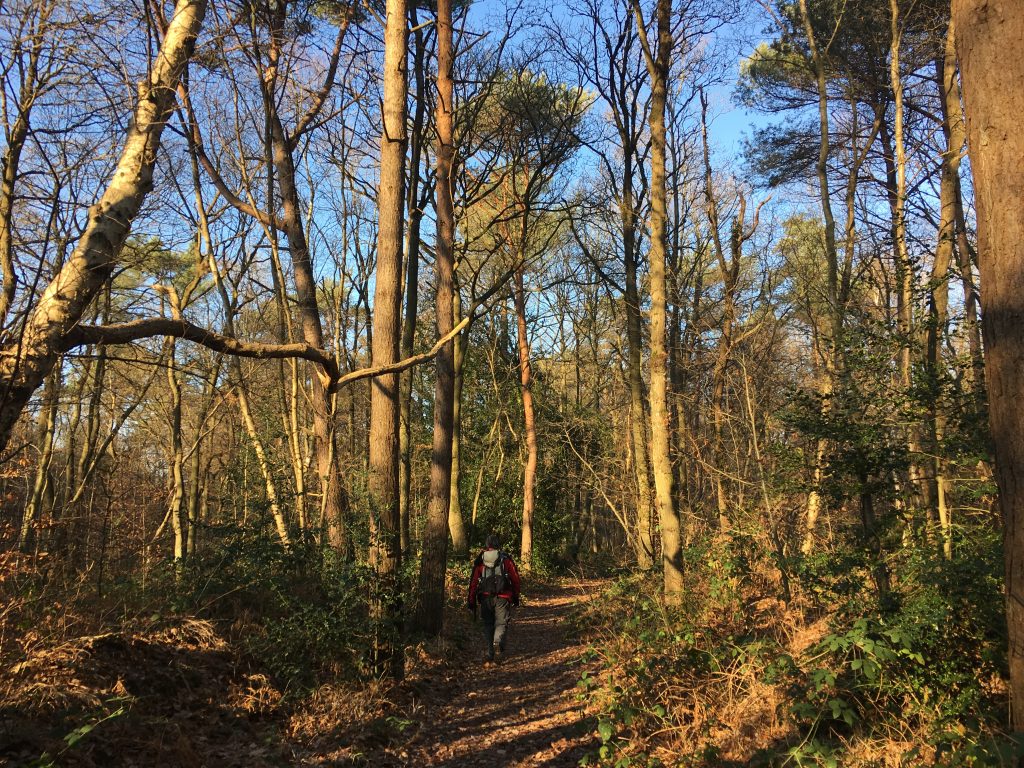 We found route markers along the lanes and so followed them for a while, agreeing to turn back if we found ourselves heading inland, but our luck was in, the path eventually took us down to the beach and we were able to stroll along the wide strand all the way back to the town. 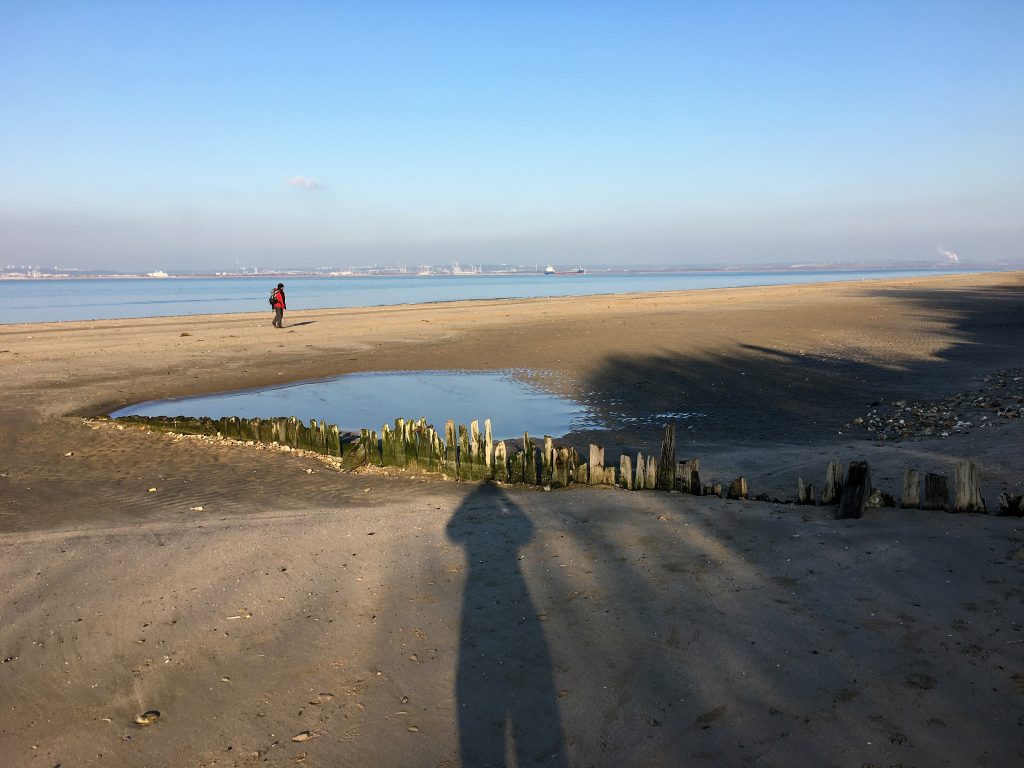 Sea, sand and some welcome sunshine

Is this the most beautiful place in France? It certainly has a great deal of charm and is very motorhome friendly so we may well be back to wander the streets again and maybe have a seafood dinner.